In most states, real estate agents don't need to disclose whether or not a death occurred on the property. There aren't many regulations on death disclosures in the states since that could injure an agent's game. Even though a death on the property isn't anything to worry about, the psychological effects that the information could have on a potential buyer may cause the buyer to not go through with the deal.

Some agents prefer to disclose this information to their buyers in order to keep things transparent. “We interpret that as if we know, you should know,” Remax real estate broker Mark Ryan told Dayton 24/7 Now in 2019. 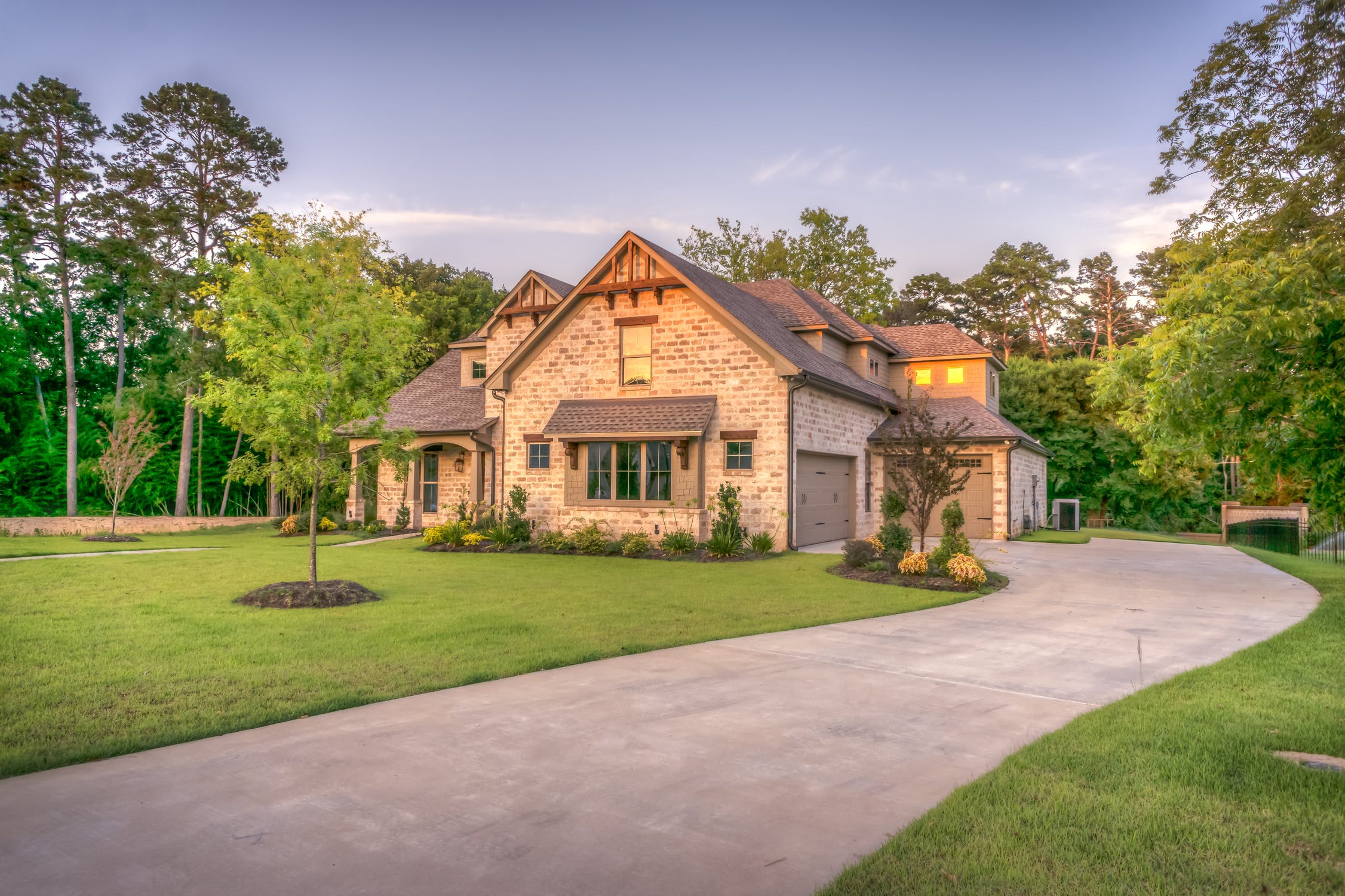 Some people have found out the hard way that another person had died in their home. In Peoria, Arizona, a couple, who chose to remain anonymous, moved from the United Kingdom to a Phoenix suburb. The couple had been clueless to the fact that their home had been the site of a double homicide. The murders were part of a murder spree that killed six people overall. They only found out because a neighbor had told them.

Reddit user gem__fish wrote that they only found out because the previous owner left a Ouija board at the home when they moved out. This prompted the new owners to search up deaths on the property, which is how they found out. The previous owner had a dark sense of humor that was not appreciated by the new buyers. 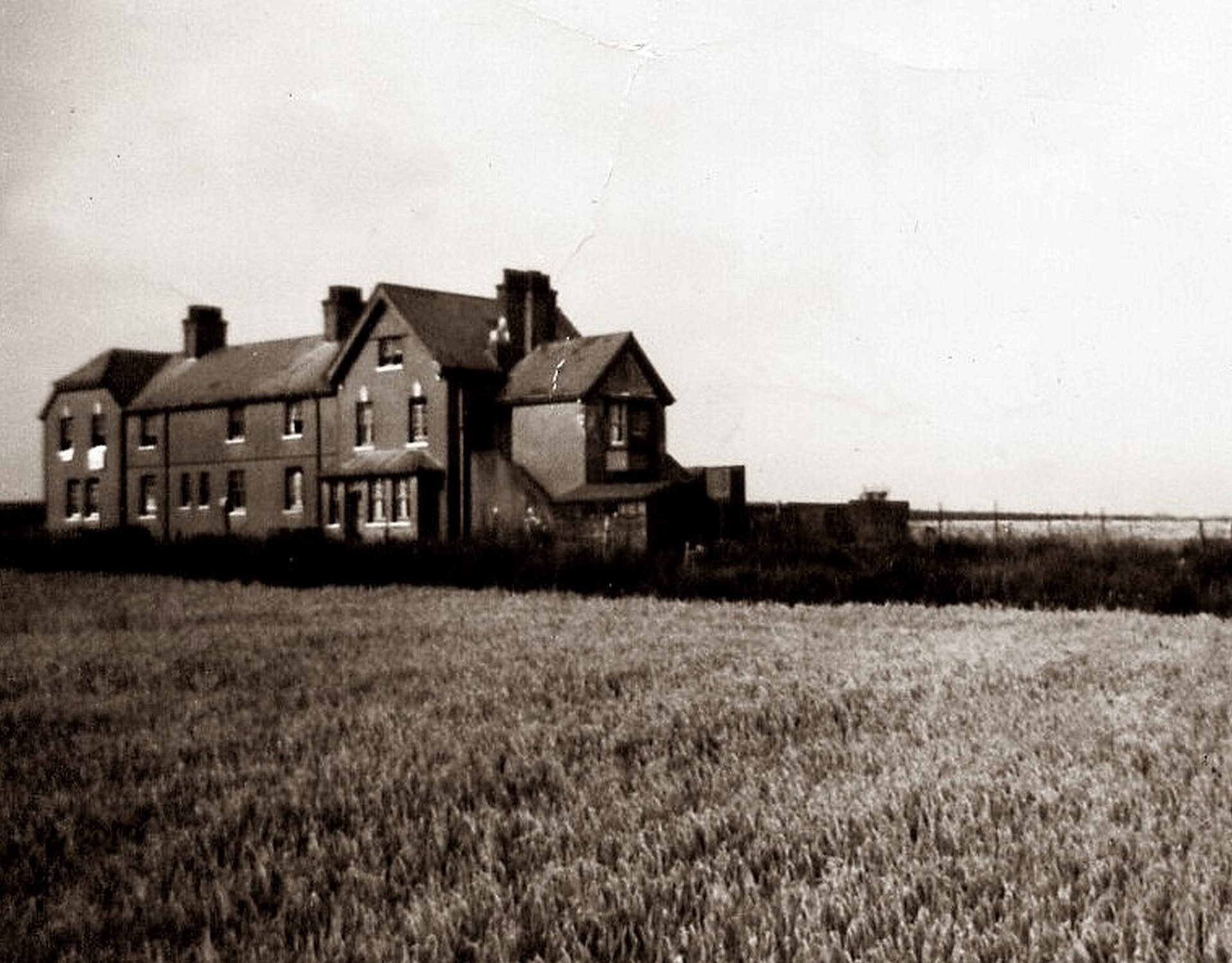 People who are ore paranormally-inclined noted mysterious goings-on in the house, which prompted a quick search on deaths on the property. It's not necessarily uncommon to live in a house where someone had died, but most people are uncomfortable with the idea that someone had been murdered. Murders, and anything of the sort, bring in a lot of energy, which is what a lot of people suspect is what keeps "spirits" around.

If the idea of living in a home where someone died bothers you, it's definitely worth it to ask your agent. Depending on your state, they'll have to tell you the truth. If they say "not to my knowledge" it might be worth it to do some sleuthing on your own.