Wesley Ira Purkey was given a lethal injection of pentobarbital as his punishment for murdering a teenage girl in 1998. According to his autopsy report, he experienced one of the most painful deaths he could have felt. He suffered from "severe bilateral acute pulmonary oedema” and “frothy pulmonary oedema in the trachea and main stem bronchi," both of which simulates drowning.

These things only happen if the person is still living, so he felt every second of this "flash flood drowning" sensation. Apparently, this is common for the drug used. Many inmates most likely aren't aware of it. 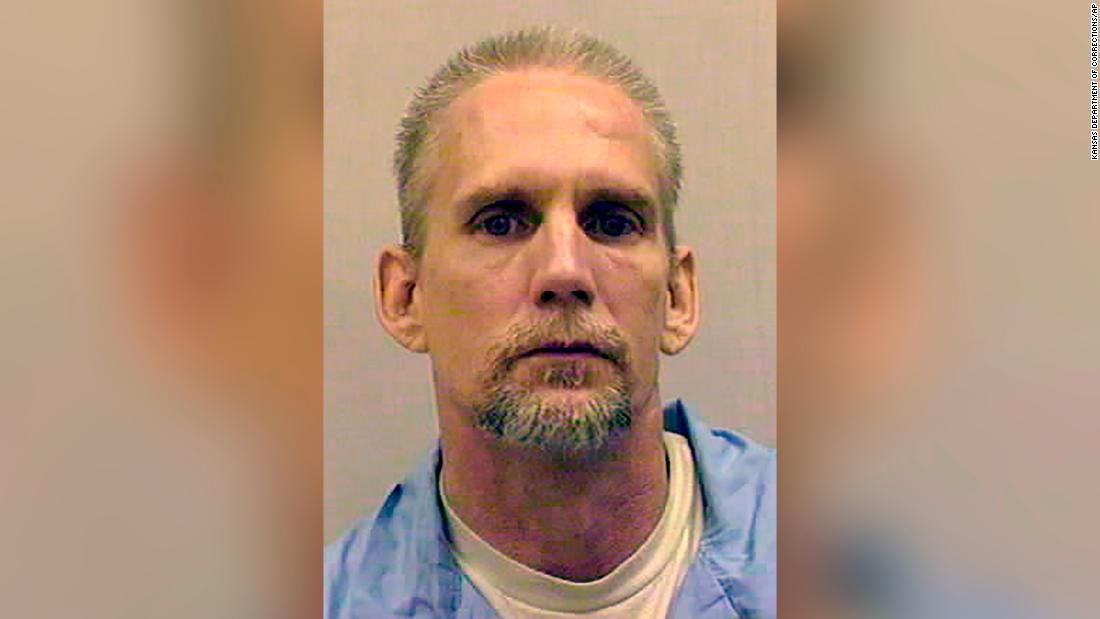 In 1998, Purkey abducted, sexually assaulted, and murdered 16-year-old Jennifer Long. He dismembered her body with a chainsaw and dumped it in a septic lake. Sadly, her body has never been recovered.

In October of 1998, before he was known to be her killer, he beat an 80-year-old woman to death with a claw hammer. He was in her home to fix her leaky tap when he carried out the crime. 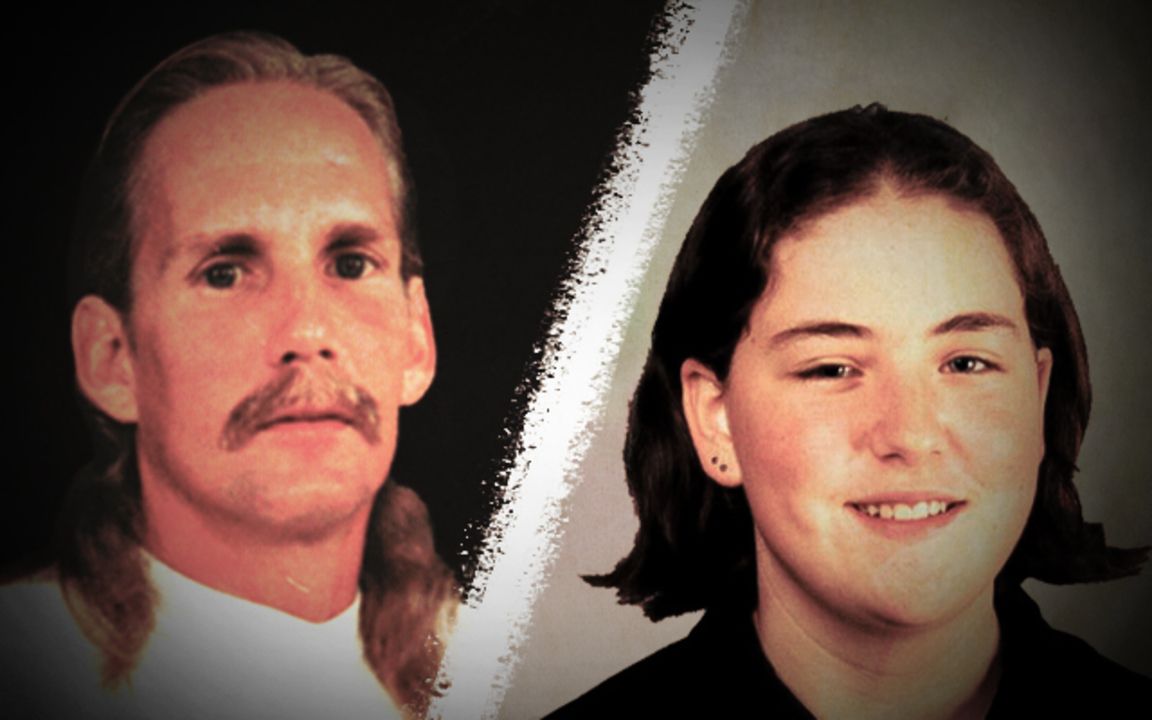 He was tried and convicted of the murders in 2004.  Purkey was 68 and suffering from dementia at the time of his execution. His last meal request was a pecan pie, which he then asked for "later." Apparently, he was talking about voting for Bill Clinton in the next election. His attorneys believe that he had brain damage from Alzheimer's disease and claimed that killing him now would breach the US Constitution.