Denise Amber Lee was abducted from her Florida home by a stranger named Michael King during a daylight home invasion on Jan. 17, 2008. She was reported missing by her husband when he arrived home at 3:30 pm to find Lee missing and the home in disarray.

King tied Lee up and took her to his home where she was raped. At one point, King took Lee to the home of Harold Muxlow, his cousin, because he needed to pick up a flashlight, a gas can, and a shovel. When Muxlow brought the items out to the car, he saw Lee tied up. She asked for help and for her to tell the police, but Muxlow was apparently "confused" by her request. After King left with Lee, Muxlow, still perplexed for some reason, spoke with his daughter about what just happened. his daughter, Sabrina, called the police to describe what Muxlow had seen. 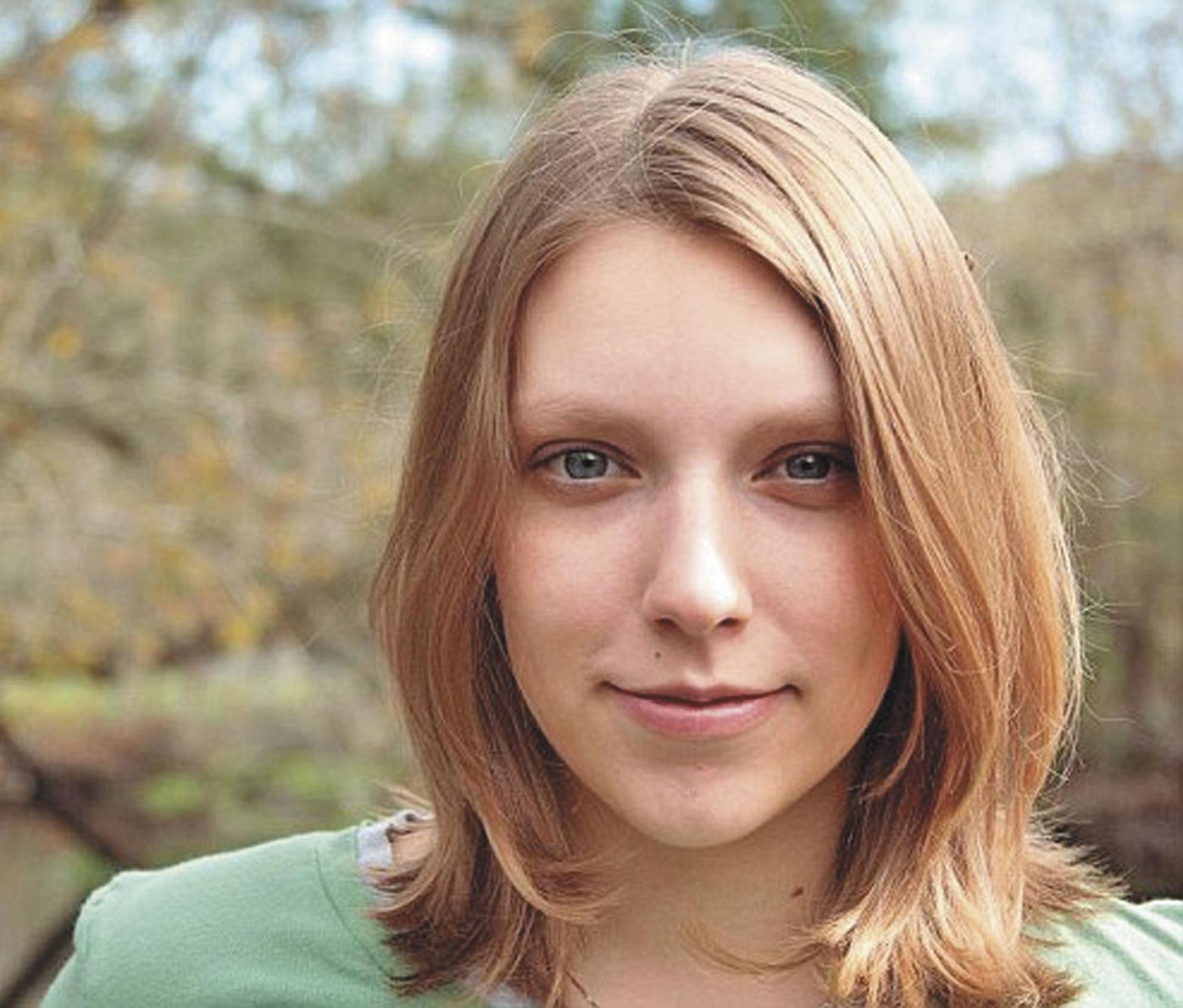 Lee was able to call the police herself by stealing King's phone. She did her best to tell the dispatcher what was going on without letting King know what she was doing. The dispatcher could not use the GPS on the phone to target her location because the burner phone did not have that capability.

Around 6:30 PM, nearly three hours after she was reported missing and roughly four after she was abducted, another call came in regarding Lee's disappearance. A woman had heard Lee screaming in the back of a Camara, which she incorrectly identified as "gray or blue" when it was actually green. She also said that she thought the screaming was coming from a child. 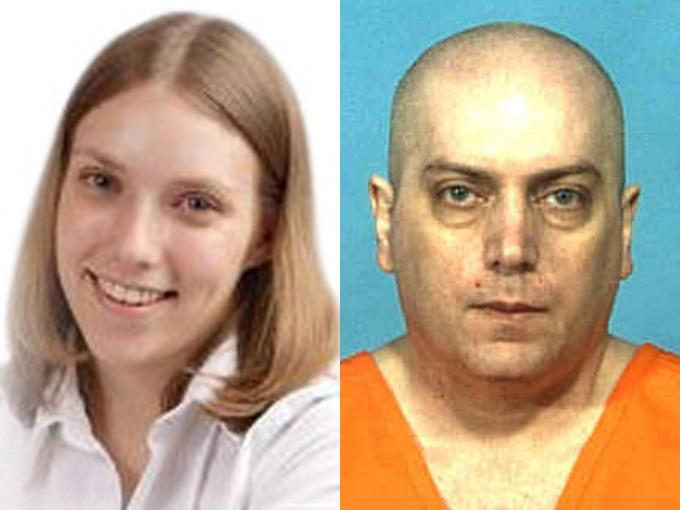 Sadly, due to human error, two police cruisers had just missed the Camaro that Lee was being transported in according to location logs. No one was dispatched to look out for the vehicle until much later.

On Jan. 19, 2008, Lee's body was found with a single gunshot wound to the head. Her body was found less than 5 miles from where the 911 call had been traced using general pins. They were able to arrest King thanks to his cousin's daughter's 911 call and the fact that Lee used his burner phone to call the police. 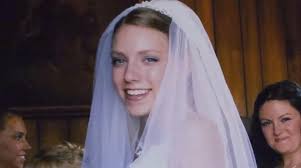 King initially told police that he and Lee had been out on a date when they were carjacked and abducted. Muxlow was brought in to try and get a confession out of  King, but he stuck with his rickety story.

Denise Amber Lee did not go without a fight. She made sure to rip her hair out and leave it in his car, and also hid her wedding ring in the car so that they knew it was him who killed her. On Aug. 28, 2008, King was found guilty of 1st-degree murder and was sentenced to death.