Dez Bryant is ready to make his NFL comeback. He appeared recently on TMZ to say that he was mentally and physically prepared to return to the football field. "I miss the game. I did get injured but I'm not even worried about that." He was sitting courtside at a Dallas Mavericks game when he revealed he was missing the spot in the sport. "It was just more so up here [mentally] than anywhere and I got that in check," he continued, "and I'm just ready to put on a show."

Bryant hasn't played in an NFL game since 2017 when he was playing with the Dallas Cowboys. Now 31-year-old Dez is technically signed to the New Orleans Saints, but after tearing his Achilles during a routine workout, he never played a game for the team. Since then though, he's been training hard to get back onto the field, joining forces with Super Bowl MVP Patrick Mahomes to prepare. 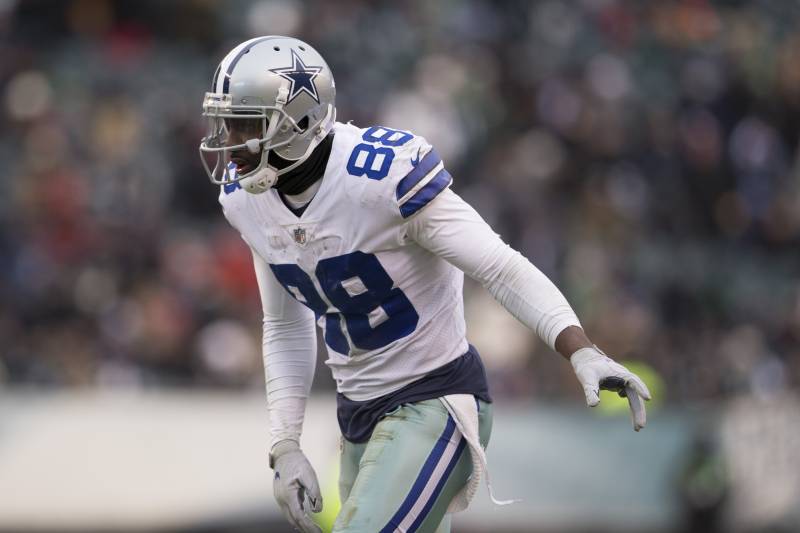 "I don't give up ... that's just who I am," said Bryant regarding any potential haters who say his comeback is a surefire failure. He was the first-round draft pick for the 2010 NFL draft. Additionally, he holds the record for most touchdowns in the Dallas Cowboys franchise history. The record he set sits at 73 touchdowns.