Did Michael Jordan Eat Poisoned Pizza Before the 1997 Championships?

Most NBA fans know about Michael Jordan's 1997 championship win while battling "the flu." Game 5 of the '96-'97 season was against the Jazz in Utah. Although, Jordan and his team no longer say that it was the flu... It was actual food poisoning. Allegedly.

The night before the game, Jordan was hungry and ordered a pizza. Apparently, five men arrived to deliver the pizza to try and get a look at the NBA superstar. This didn't raise any suspensions, though, and Jordan finished the entire pizza by himself.

The next morning, he was violently sick. 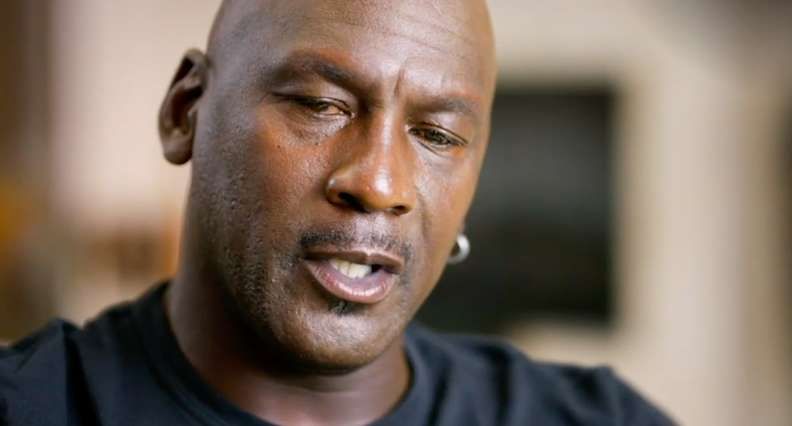 Now, fans are left to wonder, did random pizza men poison the Bulls' biggest player? Was it just a bad pizza? Was he sick with something else?

Some fans don't really buy the conspiracy. Why would they be so obvious as to order a pizza to Michael Jordon? Did he really eat it by himself? If something else happened, wouldn't this just be a sly cover-up? Comedian Kumail Nanjiani is one of the skeptical fans who's voicing their opinions.

So they were like “Ok the pizza is poisoned. In order to not seem suspicious, let’s send our five best guys to deliver it.”

There are a lot of holes in this story, and fans are desperately trying to get to the bottom of it. The person who allegedly made the pizza even came forward and said he didn't poison MJ and he even made sure to check the pepperoni the next day to make sure it wasn't spoiled. The plot thickens!

This is all in good fun since everyone is bored during this self-isolation period, but what if someone ends up uncovering something big? You never know...