A 42-year-old man intentionally rammed his car into a group of teenagers after they ding-dong-ditched his home.

Six teenage boys were having a sleepover when one of them was dared to either jump into a neighbors pool or ding-dong-ditch someone. The boy chose the latter, and Sergio Campusano, 18, drove them around until they picked a random house.

Within seconds of the prank, homeowner 42-year-old Anurag Chandra got into his car and chased the boys down. 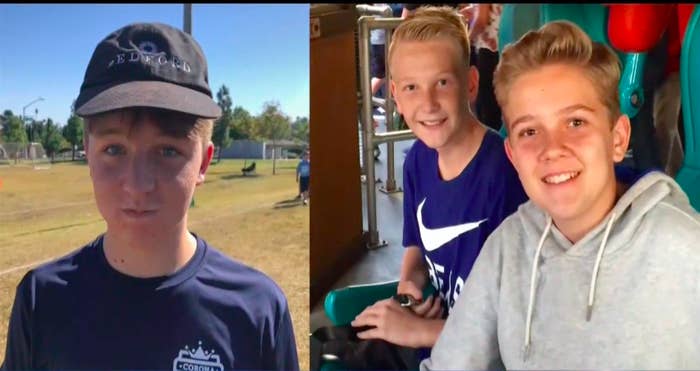 “He got really close and I was like, What is this guy doing?” Campusano told NBC4. “And I felt like a nudge forward like he hit me from the back and I was like, There’s no way he just did that… like, this guy is insane.”

Chandra allegedly rammed his car into the boys' car multiple times before delivering a final bump that caused Campusano to lose control of the vehicle. He ended up crashing out into a couple of trees. 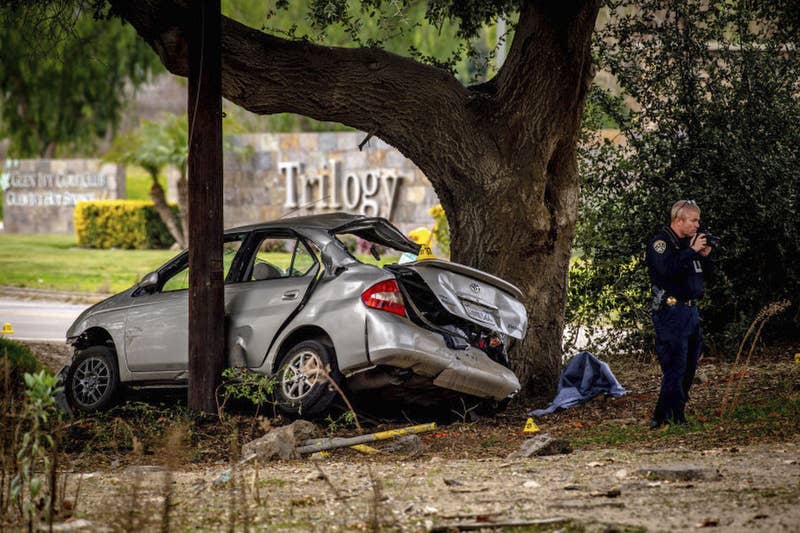 Chandra first fled the scene. Witnesses to the incident followed him back to his home where he was later arrested. He was charged with three counts of murder and three counts of attempted murder.

He pleaded not guilty on February 21st.