The disappearance of two children is tearing a community apart.

17-year-old Tylee Ryan and 7-year-old JJ Vallow are both missing and their parents are refusing to tell police where they are. The more the police investigate, the scarier the case becomes.

It all starts with the mother, Lori Vallow Daybell. She's been married five times. Her first three marriages ended in divorce. Her fourth marriage ended in the murder of her husband at the hands of her brother, Alex Cox. Alex Cox was later murdered.

A year before the kids went missing, Lori and her now-husband Chad Daybell made an appearance together on a podcast called "Time to Warrior Up." They talked about the end of the world and how to prepare for it. 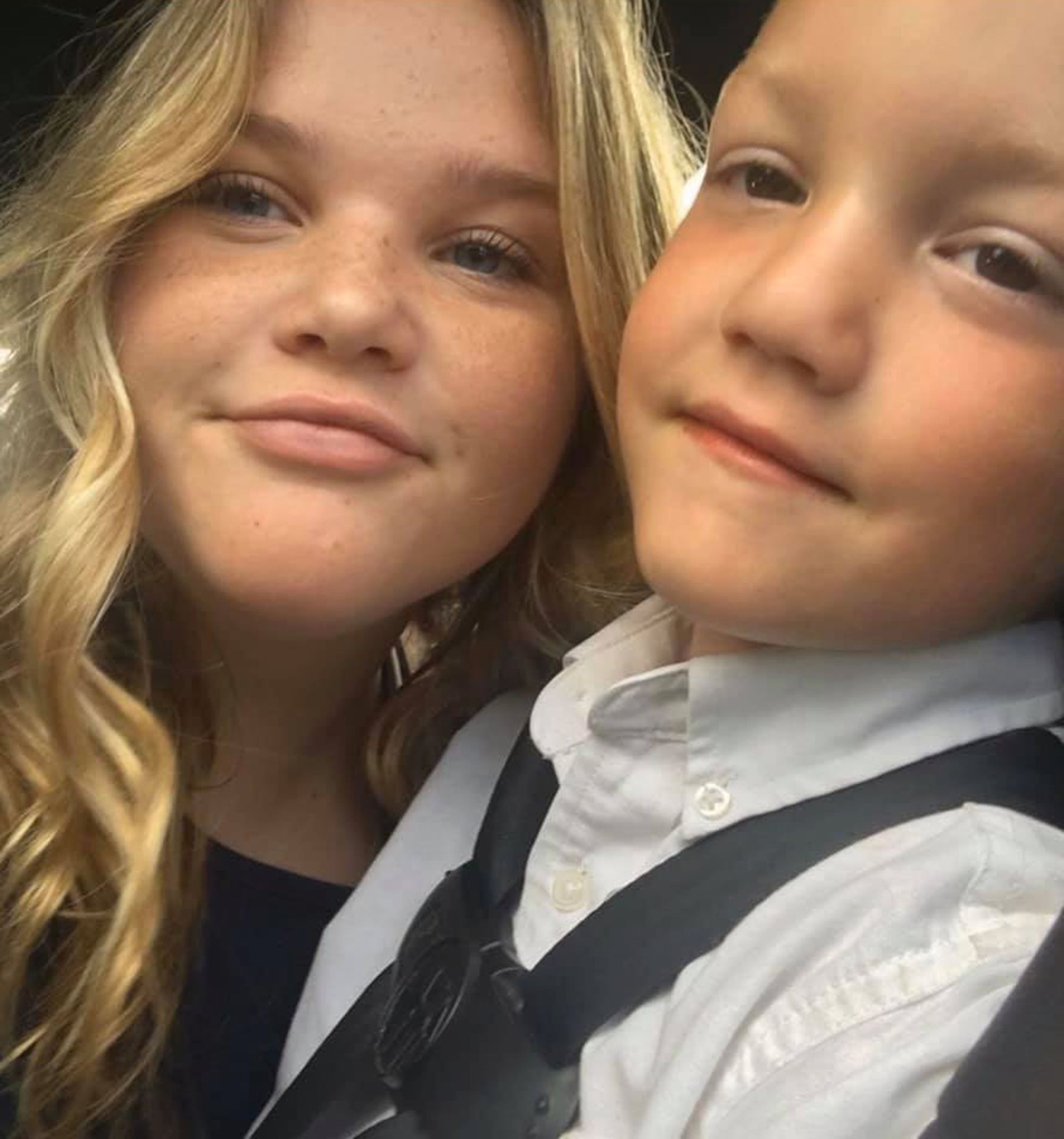 Brandon Boudreaux, the ex-husband of Lori's niece, said that his ex-wife shared the same fanatic religious ideals that led to their divorce. In 2019, he was nearly shot in the head by someone in a Jeep. That Jeep was later found to be owned by Charles Vallow, who was already dead at that time.

Chad Daybell is also being critically looked at. His ex-wife, Tammy, died "naturally" in her sleep in October of 2019. Chad and Lori married a few weeks later.

During this time, the kids have not been heard from. They were pulled from school in September. The police demanded that Lori and Chad produce the children to the Idaho Department of Health and Welfare by January 30th. They failed to do that.

On February 3rd, the police raided a storage unit owned by Lori. There, they found bikes, a scooter, winter clothing, a photo album with the kids, sports equipment, a backpack, and a jersey with Lori's eldest son's name on it. 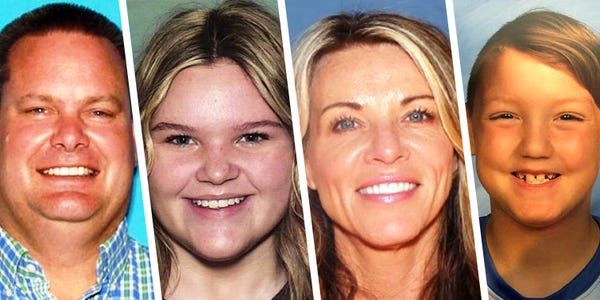 Chad and Lori got married in Hawaii in November of 2019. When they returned, they were questioned by the police of the children's whereabouts. Chad Daybell told the police that Lori had no minor children, just her adult son, Colby. Police have reported that Lori has been telling people that her daughter, Tylee, died years ago.

The Rexburg Police Department issued a news release, saying “we also have information indicating that Lori knows either the location of the children or what has happened to them.”

The police are in custody of 43 items from the family home, including computers, cell phones, journals, documents, and medications.

Overall, the situation is scary and fishy. The children are definitely not in the custody of their parents, but no one knows where they could be. The parents are currently vacationing in Hawaii. Tylee was last heard from on October 25th, when a friend received a text that said, "hi. miss you guys too ...luv ya." 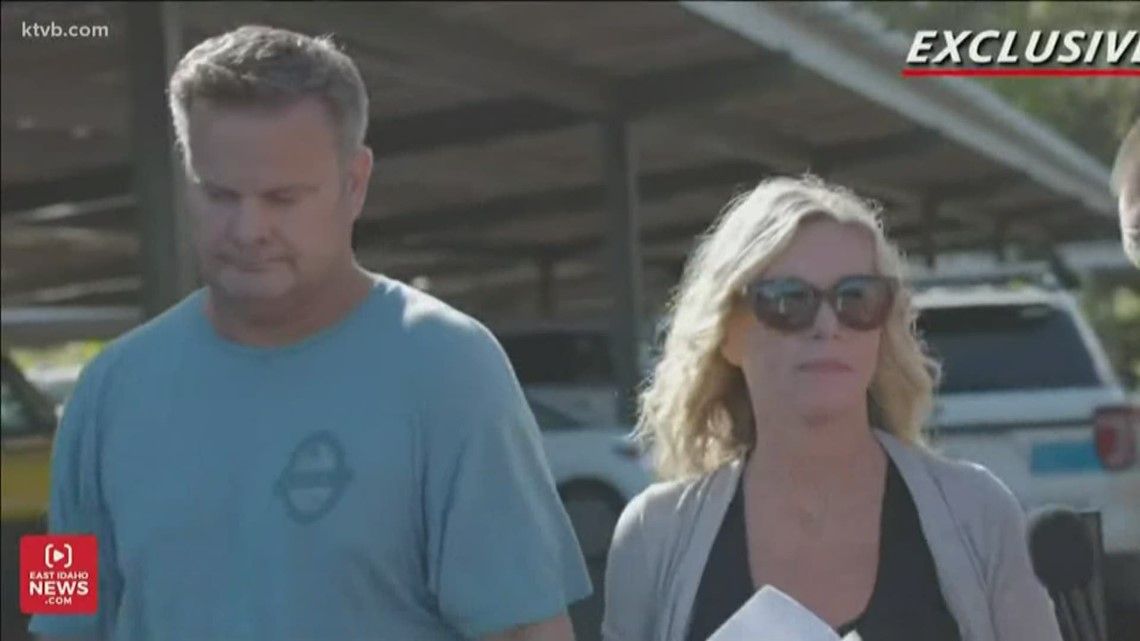 Anyone with information regarding the whereabouts of the children is asked to contact the Rexburg Police Department at (208) 359-3000, or the National Center for Missing and Exploited Children (NCMEC) at (800) THE-LOST. - from EastIdahoNews.com