An Alaskan woman found a discarded SD card on the side of the road while on a walk. She would have just glanced over it, but the words printed on the side of it made her bring it to police.

It was labeled, “Homicide at Midtown Mariott.” Even if it was just a joke or a hoax, the smartest thing to do was bring it to the police. So, she did. And now, a murdered woman is getting justice.

The police found 39 images and 12 videos of a woman being assaulted and murdered. They were able to identify Brian Smith, 48, on the card. 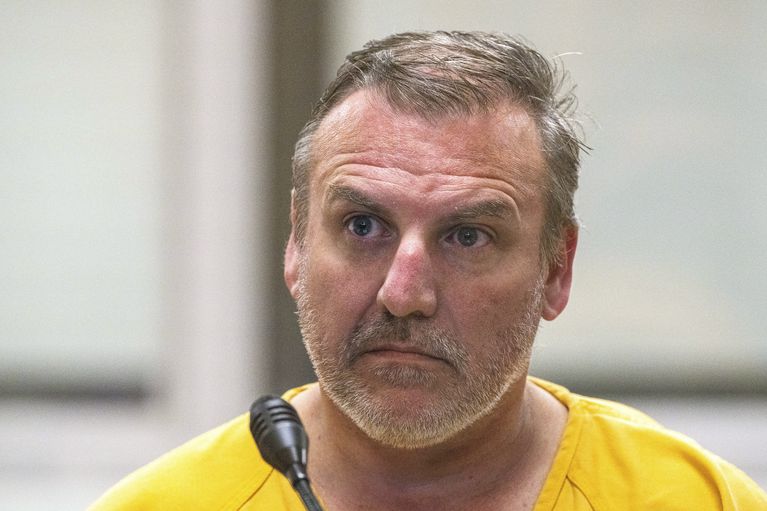 Two days after the card was found, police found human remains on the side of another highway. Investigators were able to trace cell phone records at the scene of the discarded body parts to Smith.

Smith is being held in jail on an outstanding warrant. Once the woman’s family is notified, they will be able to release more details of the event.