Obviously this is fictional… Or is it?

For those who don’t know, Countdown is a recently released movie in which the characters download an application that tells the user the exact moment they are going to die. The general public thinks this is a funny joke, a randomized series of numbers that didn’t mean anything until people started to die off.

Powered by its star-studded cast, Countdown is a movie that most people wouldn’t have seen coming in the fall of 2019. Fronted by Anne Winters, Charlie McDermott, Tom Segura, Elizabeth Lail, and seasoned horror veteran Talitha Bateman, this movie is family-friendly without pulling any punches in the horror department.

So, to drum up a little publicity, writer/director Justin Dec has taken the time to hire actual app developers to recreate the countdown app in real life. 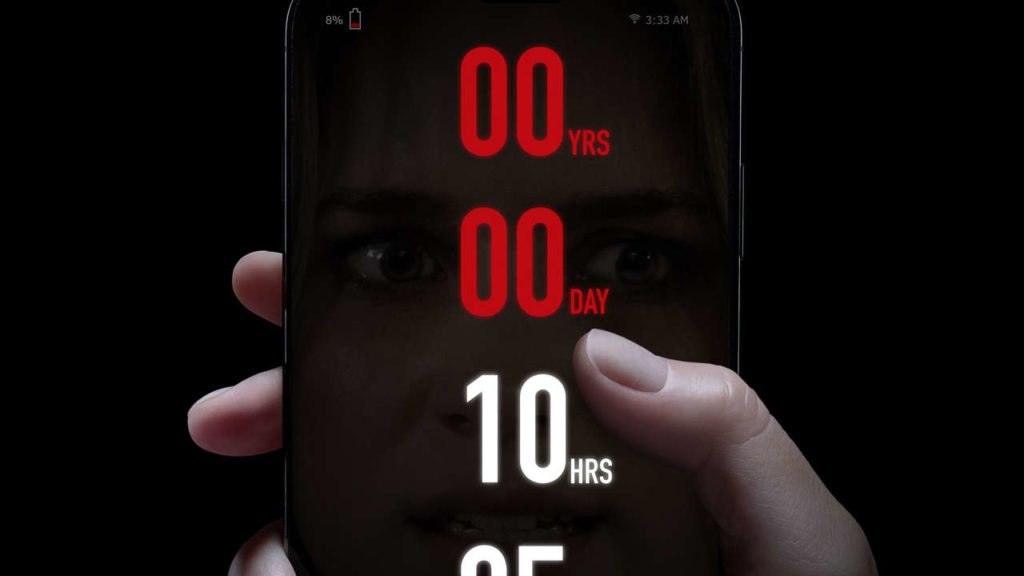 This app is an exact replica of the one used in the movie. Stylistically, and thematically. This app obviously doesn’t actually seal your fate, but as far as publicity stunts go, this one has been extremely successful.

Currently, the Countdown app is #1 on the Apple free app store. It is currently more popular than Instagram, Twitter, Tik Tok, Youtube, Gmail, and Snapchat. Obviously this app won’t last too long, but it will strike up a little conversation that will boost the awareness of this tragically under-publicized film.

See it or don’t see it, love it or hate it, Countdown is a fun and refreshing film amidst all the grief and trauma that horror movies have been pushing nowadays. Every once in a while, it’s just nice to watch a Final Destination spinoff without any pretense. Gore, jump scares, and campy acting is fun, and if you don’t think so, you might want to rethink what fun looks like to you.