The Haunting Spot Where Salem Witches Were Executed

It’s been popularly accepted that Gallows Hill is the spot in Salem where 19 people accused of witchcraft met their unfortunate fate.

The Gallows Hill Project was able to identify the grounds after five-years of intense research. They used court records, maps, radar, and aerial photographs to confidently pinpoint this place: Proctor’s Ledge.

The town of Salem is now in the works of creating a memorial on the very spot where those innocent people lost their lives. 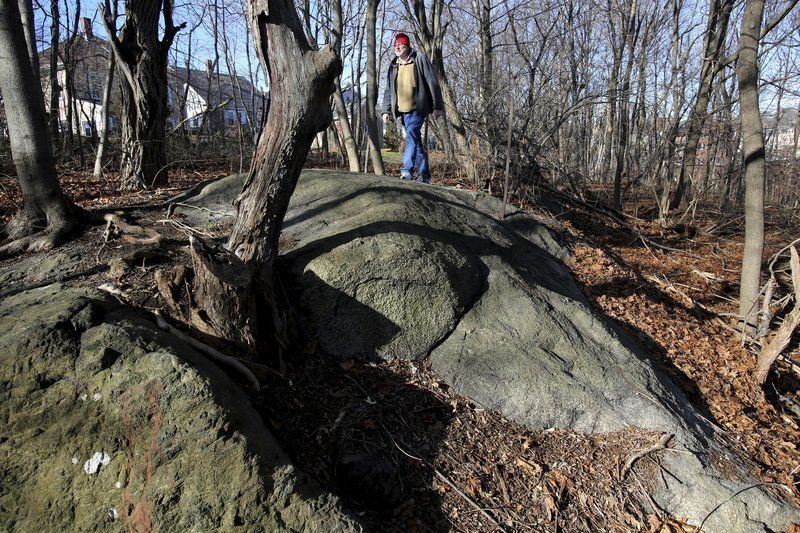 “Salem, long known for a dark time in our past when people turned on each, is now a community where people turn toward each other,” Mayor Kim Driscoll said about the area. “Having this site identified marks an important opportunity for Salem, as a city, to come together and recognize the injustice and tragedy perpetrated against 19 innocent people.” 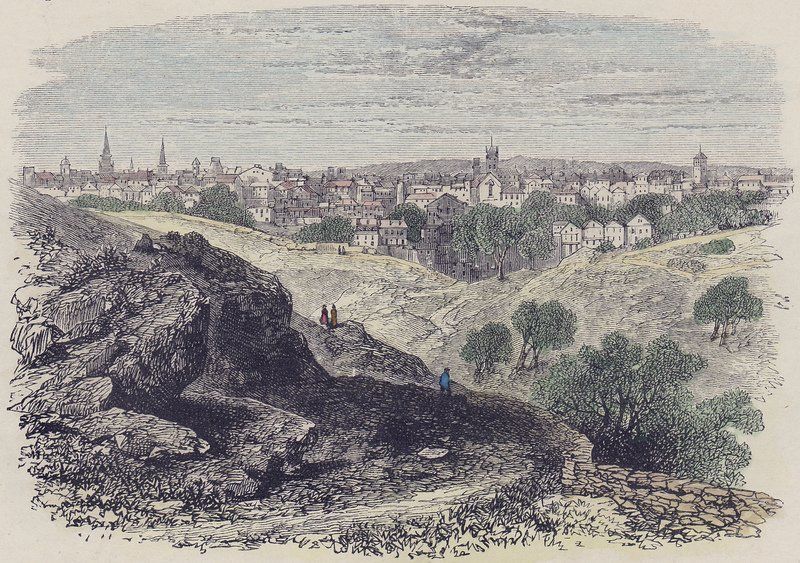 Originally, they believed that the hanging sight was on top of a hill above Proctor’s Ledge, but the logistics didn’t work out. They were able to use thousands of documents from the time of the trials to accurately pinpoint what was going on there.

One of the key points was from official court records of the hangings. On one day, eight of the victims were driven by a cart to the undisclosed execution site. If it was on top of the very steep hill, they literally wouldn’t have been able to make the trek.

It’s been around 325 years since the accused were executed in Gallow’s Hill, and we’re still learning new things!