Debra Kent has finally been confirmed as one of Ted Bundy's victims. She went missing in 1974 after she went to pick her brother up from an ice skating rink. Thanks to the Netflix documentary series "Conversations with a Killer: The Ted Bundy Tapes" and the movie "Extremely Wicked, Shockingly Evil and Vile," interest was renewed in her case.

In 2015, human remains were found in the vicinity of Ted Bundy's crimes. Debra's mother was gifted a human patella bone that had been found at the scene where Bundy claimed he dumped Debra's body. Albeit odd, she kept it as a token of her daughter. 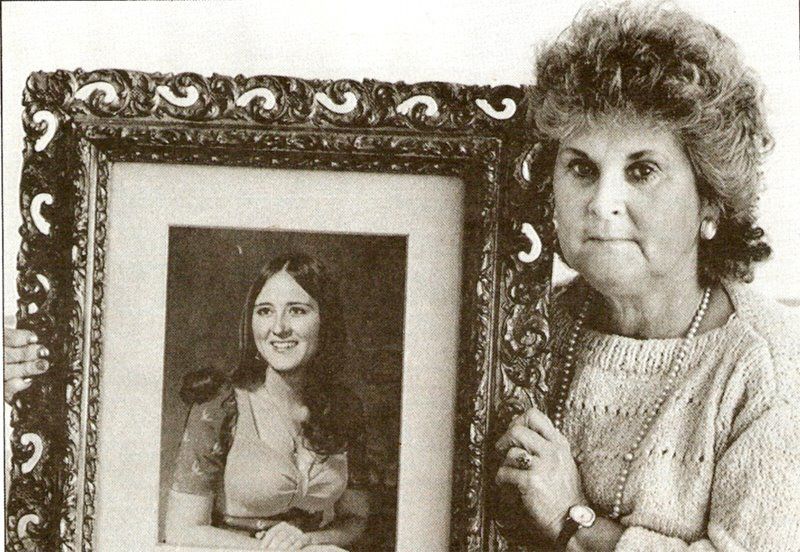 When police realized that she had the bone, they asked her to turn it over so they could conduct DNA testing. She was reluctant, but it would pay off. The bone matched the family DNA. That was Debra's patella.

The family was able to receive a death certificate and the patella back. 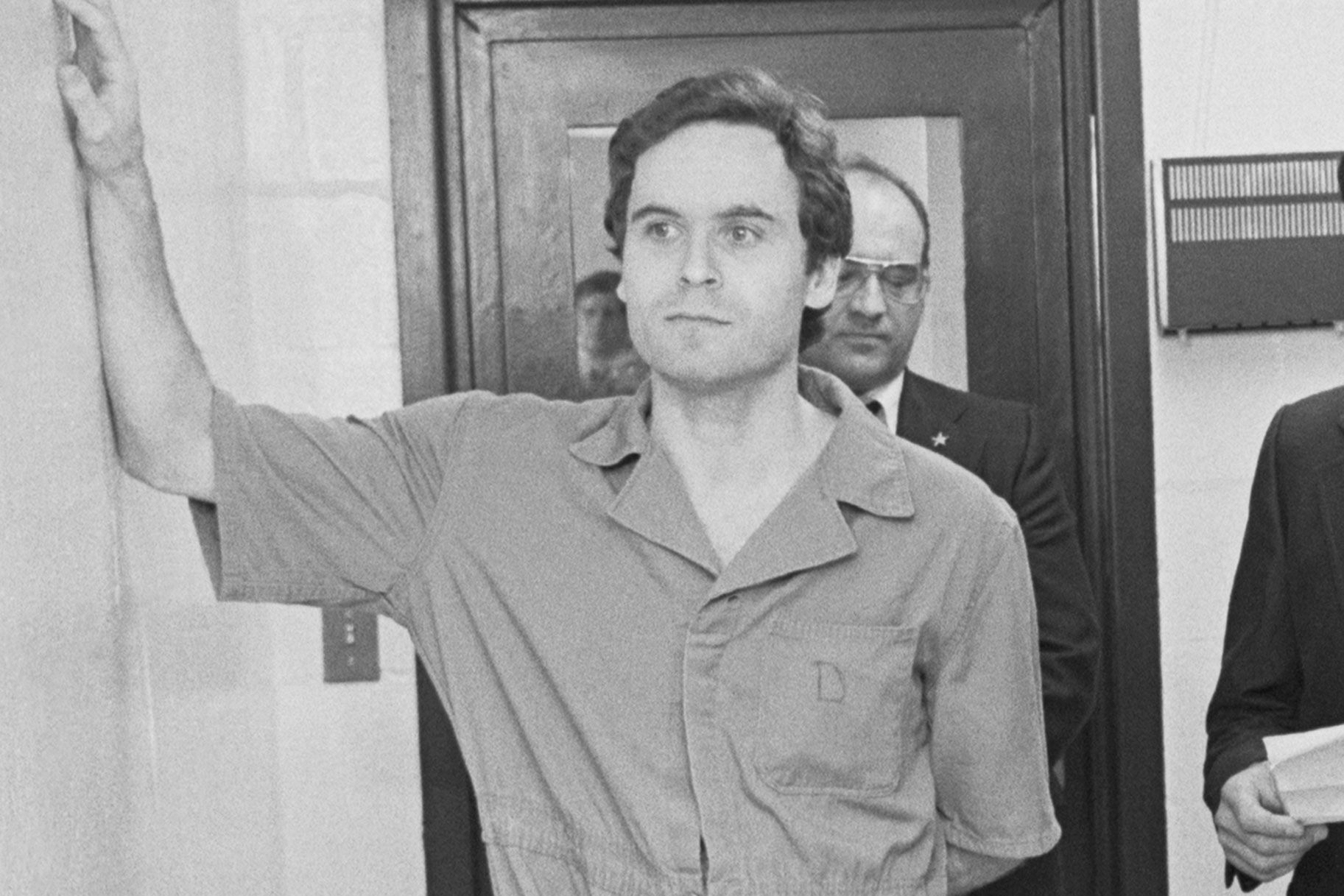 "To finally be able to go to this family and say, 'kay, here it is, here's the scientific proof now, this is your daughter.' To me, that just was a tremendous feeling of accomplishment, knowing that I can help this family hopefully have closure and help them move on," Bountiful Police Sgt. Shane Alexander said.

Although Bundy had always confessed to Debra's murder, it was difficult to pin him to it without any proof. Now, the family can rest.