Do We Really Need Another Joker Movie?

Listen, this is getting a little out of hand at this point. 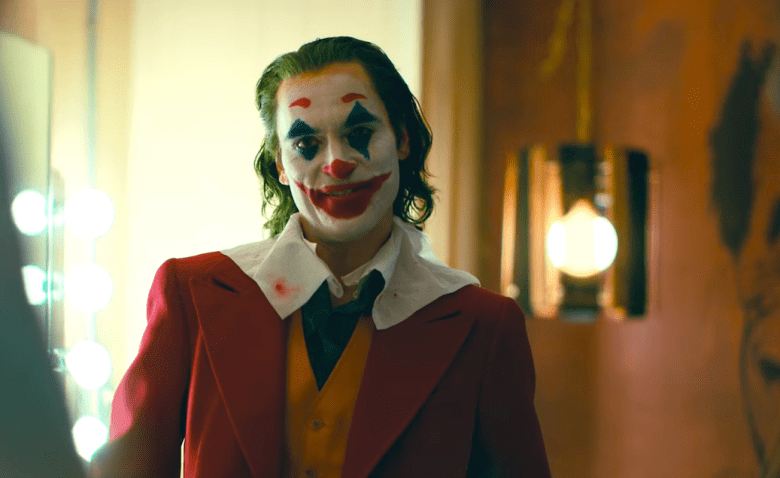 Joaquin Phoenix shocked (irritated?) the world at the premiere of 2019s “Joker,” which is supposed to be a powerful and abstract origin story for the Joker in the Batman DC universe. The movie had SOME effect on its audience, but it really left the rest of us asking ourselves, did we really need this?

Batman had never really hit the mark of the edgy, dark, troubled protagonist that he was built to be in the comics, outside of the comics. It wasn’t until 2008 when Heath Ledger and Christian Bale put a new twist on their characters in the Dark Knight, without making it an uncomfortable mess.

This was followed by another positive addition to the plot-line in the Dark Knight Rises.

The two most critically acclaimed iterations of the characters in the Batman universe set an example for how the characters in Batman should be portrayed. Those movies are serious, well-directed, and carefully written to avoid the potential of critics viewing their version of Gotham as “cringe.”

Tragically, that all came crashing down in a terrible raging inferno with the release of 2016s “Suicide Squad,” which is arguably one of the most offensive and unnecessary movies EVER MADE, let alone just a bad DC universe movie.

Since then, the Joker hasn’t had any serious representation. He’s displayed as an abusive, sociopathic lunatic who’s too corny to even make one joke that actually hits the audience. The sad part about this is that people empathize with that version of the Joker more so than the versions that were more human and understandable. People are allowed to like what they like, but the least savory rendition of a classic character somehow became the most common conception. 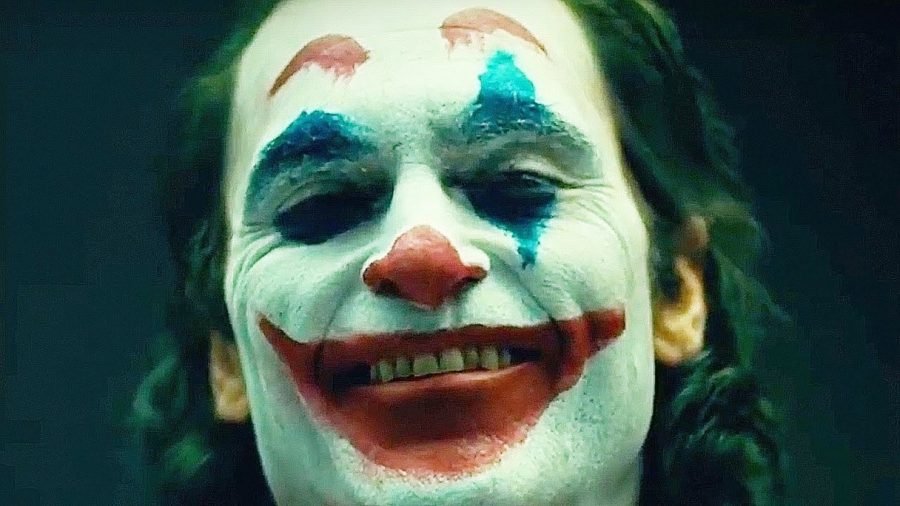 Enter, 2019s “Joker.” A mixture of the unpredictable and deeply calculated Joker, Joaquin Phoenix laid the “insanity” factor on thick but didn’t add much substance to the Joker as a character.

His rendition of the “origin story” of the Joker was unorthodox, and that’s not what made it “bad” per se.

Canonically, the Joker has no purely defined origin story, he was always simply, Batman’s enemy. Now, looking into the world of Arthur Fleck is truly interesting, and it’s very cool to see what actually drove the man behind the makeup to do what he did. That being said, it’s not evident that the character, the Joker, did anything in particular that would warrant such a worldwide response to his mishaps.

In short, the newest iteration of the Joker fell short, and all the modern depictions of this character since the Dark Knight, have been in poor taste and have not been received well by general audiences.

Did we need a new Joker movie? My vote is no.