Dwayne Johnson is often thought of as one of the kindest, funniest, and now most generous celebs in Hollywood. The Rock also has his own charity foundation that provides resources for terminally sick children. While he's always helping those in need, once upon a time, it was him who needed a little extra help. Bruno Lauer let Johnson into his home when the star was just a homeless teen, and then again nine years later as a struggling wrestler. 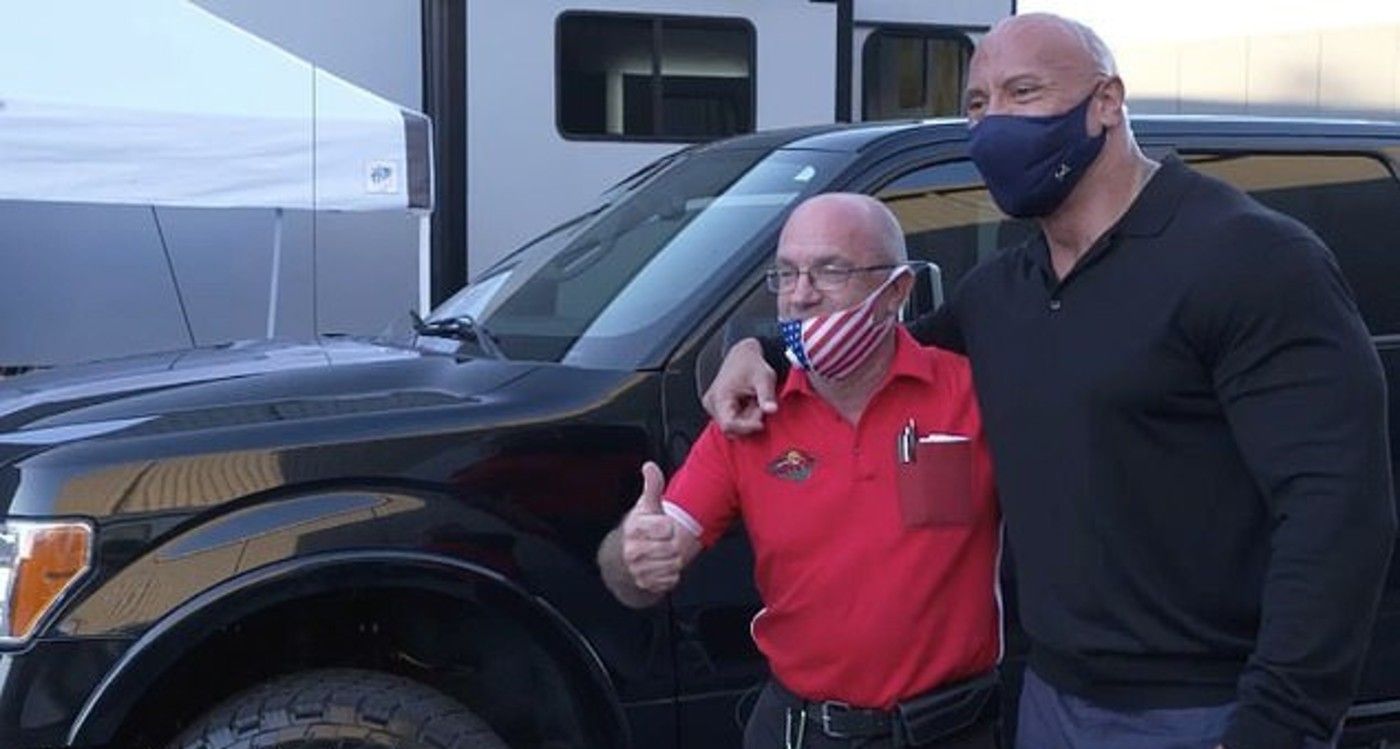 The result of this kindness was a brand new Ford F-150 truck, a huge step up from the Nashville trailer home that once housed Johnson.

"I love you, brother. Your kindness and heart helped change my life’s trajectory," wrote the 48-year-old Fast and Furious star on his Instagram. "And when you’re ready to retire from ‘the business’ you just say the word. I got you covered."

The two posed for a few photos together, and even caught the exchange on video. 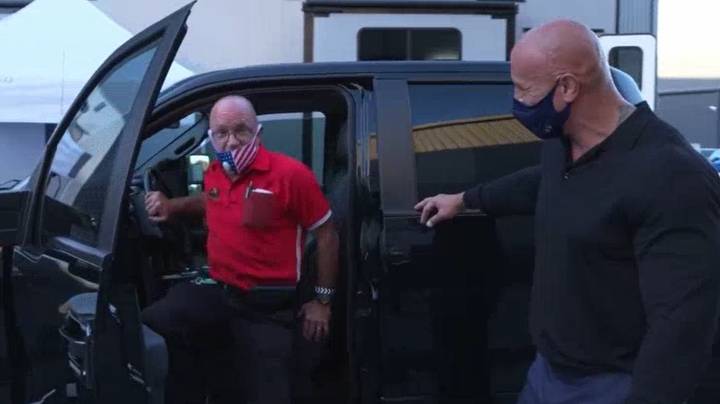 The truck gifted to Bruno cost Johnson about $30,000. Bruno, who had formerly worked as a wrestling manager to the Rock and other stars of the ring, was shocked. Not only was he grateful for the kindness, but he was brought to tears by the generosity of an old friend who hadn't forgotten about the little people who helped him along the way. Dwayne Johnson might be the Rock, but he's also a huge softie!