Psychologists have been working for dozens of years to determine the early signs that would point to an individual that could potentially be a serial killer. 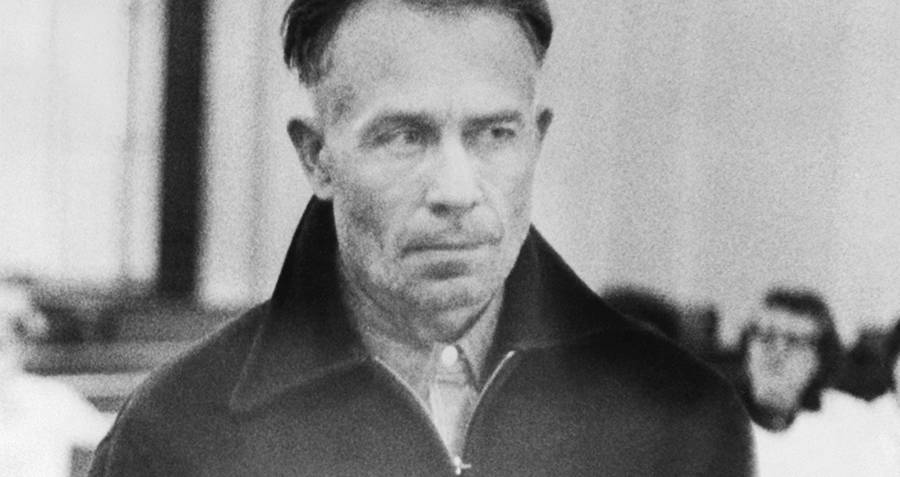 For starters, 93% of serial killers are male, and a rough 63% of them are white. Now, that doesn’t outweigh the fact that there are both female and POC serial killers, white men just happen to make up the majority. As a matter of fact, in the early 1900s, 37% of convicted serial killers were female!

Serial killers generally grew up in abusive homes, but there are some even more specific points that could attribute to someone becoming a serial killer. If your child his a regular bedwetter, if they start fires in inappropriate places, are infatuated with sex at an unusually young age, or torture small animals or children, you might have a serial killer on your hands.

A very common trend between serial killers is an obsession with “taboo” sexual fantasies. Historically, 88% of serial killers associate the act of killing with sexual desire, and when killing isn’t available, seeking out sadistic and violent sexual activity is not uncommon. 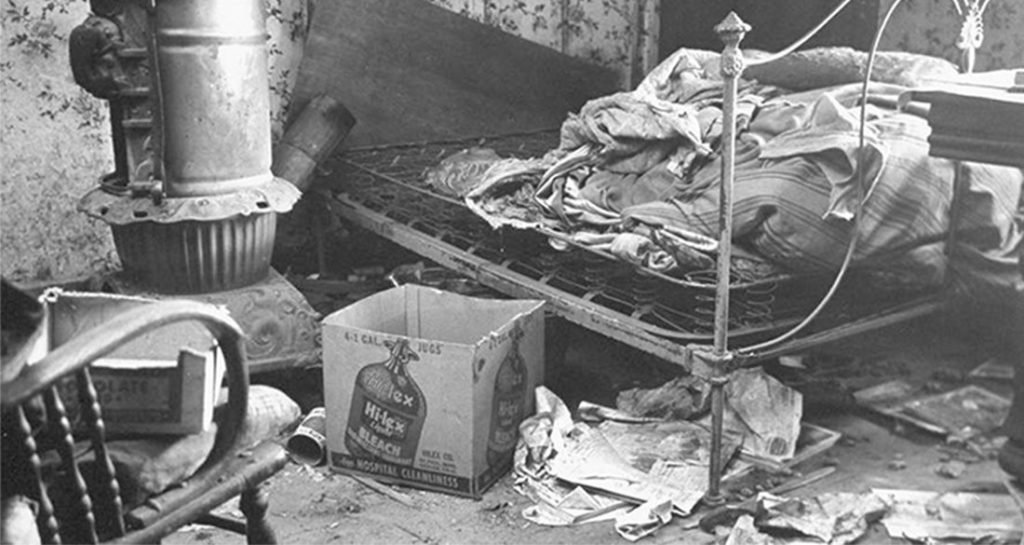 Serial killers have a tendency to appear “dim-witted” but are generally highly manipulative and of average intelligence.

Serial killers also like to appear as important members of society so they would not be targeted for their actions, John Wayne Gacy was a perfect example of this.

People that didn’t exhibit a lot of those behaviors as children and still became serial killers 100% of the time suffered from a serious head injury at some point in their lives. On top of that, if a person had an abusive/dysfunctional childhood, they have a tendency to be more susceptible to violent nature later in life.

Finally, serial killers have a history of creating their own manifestos, whether they believe them or not, to justify carrying out their killings.

For instance, Ed Kemper fetishized killing and created a fantasy scenario for every murder he committed, which he attempted to act out whenever the time came. David Berkowitz (son of sam) claimed that his neighbor’s dog convinced him to commit his murders, which was later disproved during a 1981 interview in which he mentioned that he stuck to that story to justify his killings to the media.