The Dark Meaning Behind Nursery Rhymes

You’d think that nursery rhymes are just innocent, simple songs for young children to sing. But, if you really look at the words and even take a bit of a dive into the history, you’d realize that a lot of these songs are pretty disturbing! 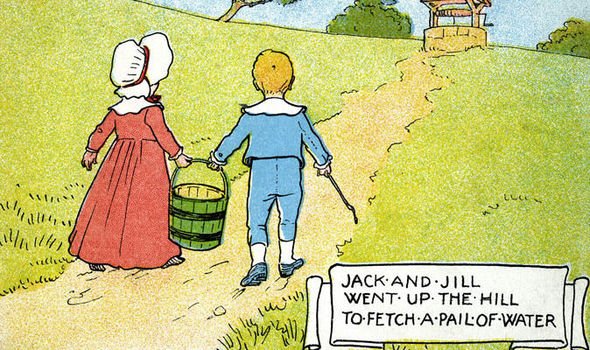 Jack and Jill went up the hill To fetch a pail of water. Jack fell down and broke his crown, And Jill came tumbling after. Up Jack got, and home did trot, As fast as he could caper, He went to bed to mend his head, With vinegar and brown paper.

Even the words, “Jack fell down and broke his crown,” is pretty dark, considering that is describing Jack cracking his head open. The most popular theory about this rhyme is surrounding King Charles I’s attempt to reform tax on liquids. He ended up being able to reduce the volume of liquid on half and quarter pints, which are usually referred to as jacks and gills.

Basically, this rhyme is talking about how even that small tax made it difficult for folks selling any sort of beverage or liquid.

London Bridge is Falling Down 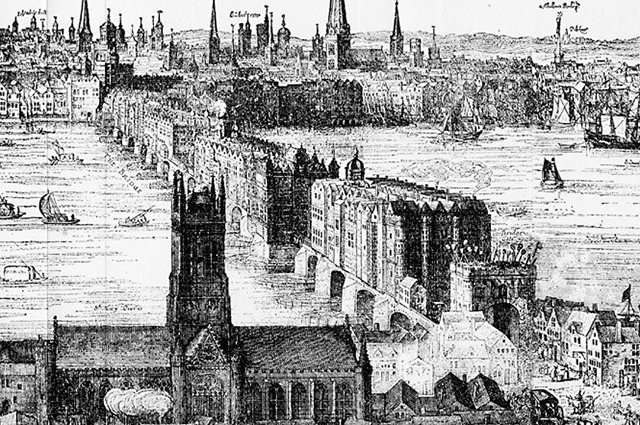 Obviously, this is about how the London Bridge is falling down, which is pretty graphic! A lot of the theories behind this rhyme surrounds a 1014 Viking attack that led in tons of deaths, child sacrifice, or, of course, the bridge simply falling down. 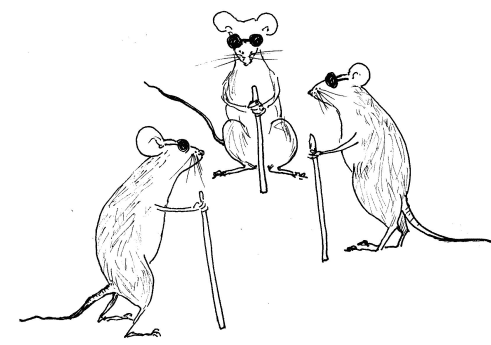 This one has a lot of historical meaning behind it. The story has it that the three blind mice represent three Protestant bishops: Hugh Latimer; Nicholas Radley; and the Archbishop of Canterbury, Thomas Cranmer. They conspired to overthrow the queen and were burned at the stake when they were found out.

Bet you didn’t know that this was about three religious leaders getting executed, huh?

Ring Around The Rosie 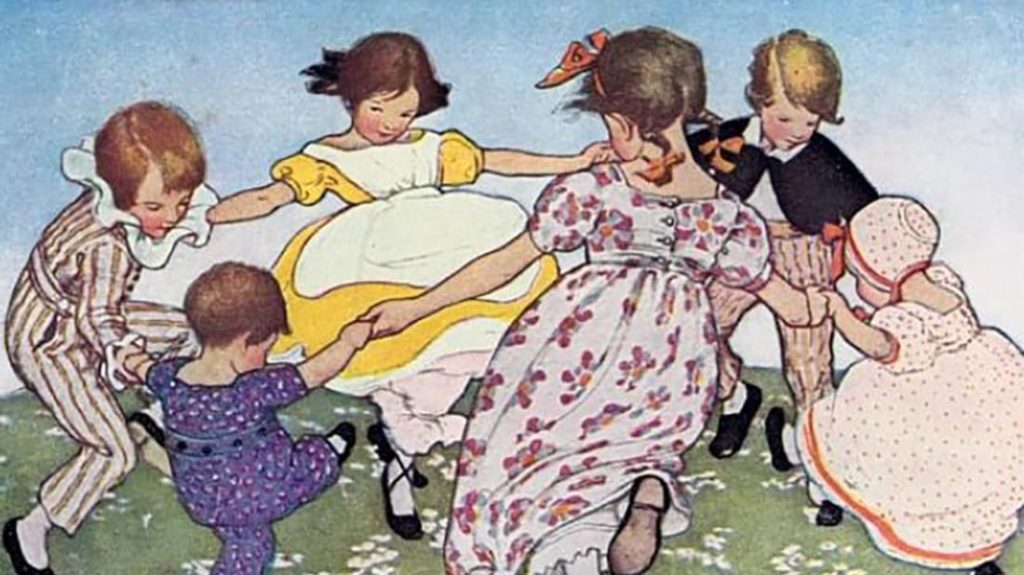 Ring-a-round the rosie, a pocket full of posies, ashes! Ashes! We all fall down!

It’s time to dispell a rumor about this one. According to Snopes.com, people were saying that this rhyme was actually about the Black Plague. That’s not true! Most historians believe that this is about the religious ban on dancing among Protestants in Britain and North America.