Amidst a public health crisis, somebody needed to set the record straight. 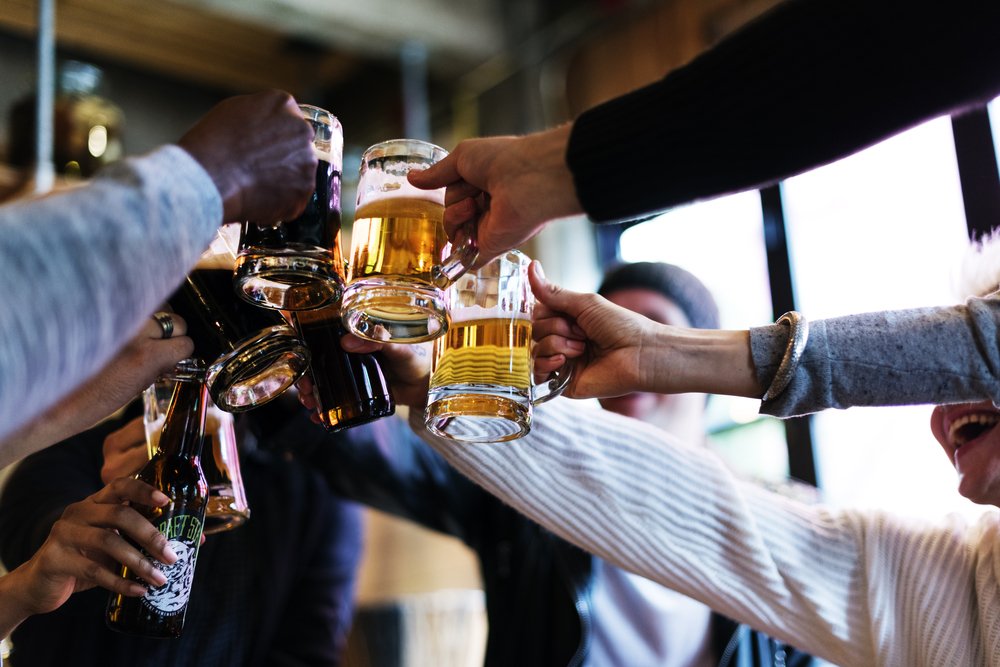 With the insurgence of “hangover cure” products like Cheers and Blowfish, the public was left scratching their heads about what should be considered as medicine or not.

Well, in Frankfurt, Germany, the court system reverse-engineered the whole idea behind what hangovers actually are.

Ethically, they are considered to be self-poisoning and no reason to miss work, but come November, they will now be considered as an actual illness.

This arose in court when “hangover cure” supplements argued that they should have to be regulated by the German FDA due to hangovers not even being considered a medically credible affliction.

Mostly, this decision was made to force the “hangover cure” companies to release information about their products. Legally, any company that claims to “cure” any type of bodily affliction has to prove it through FDA testing, but since hangovers weren’t considered to be afflictions until now, those “hangover cure” companies could put literally anything they wanted into their products without having to worry about being tested by the FDA. 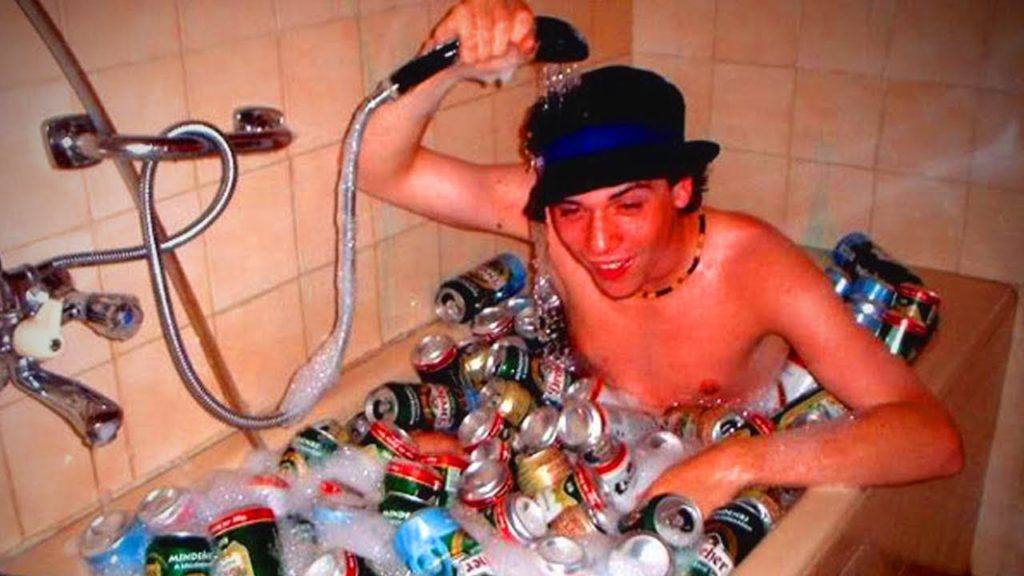 Unfortunately for America, there is no talk of regarding a hangover as a reputable illness, so no, you’re not going to get out of work for this one. However, regulations for these “hangover cure” pills are becoming more intense on American soil.

Soon, we will know more about the contents of these strange supplements, ideally to avoid another Juul crisis. This is a big step for medicine, but a small step back for college students who want to get out of class for getting “sick” after drinking a few too many seltzers the night before.