Have you ever wanted to know what inspired the Texas Chainsaw Massacre? 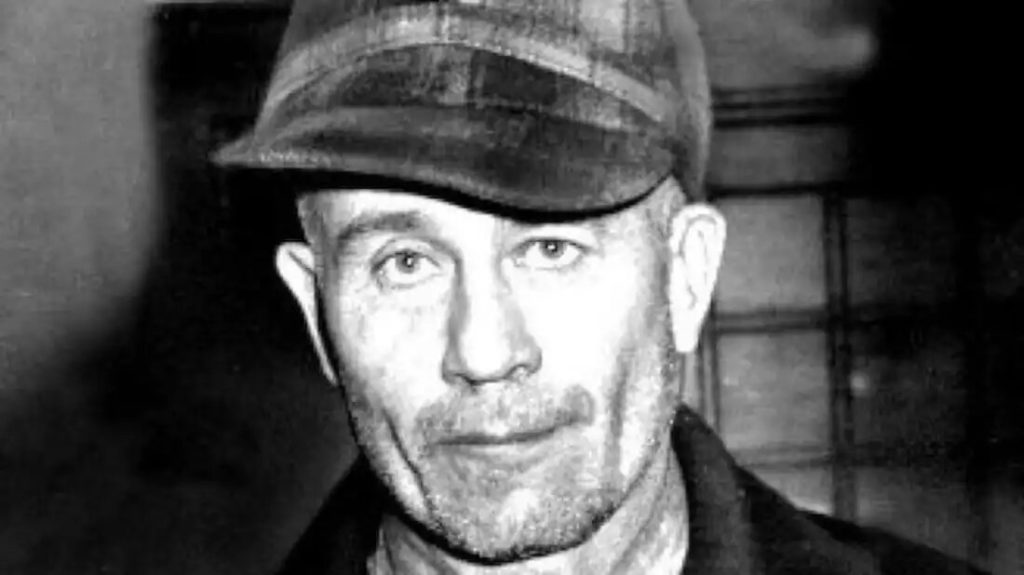 Ed Gein, nicknamed the Wisconson Killer, was born of his father named George, and his mother named Augusta in 1906. George was an alcoholic, and Augusta was terribly abusive and manipulative. Since George was usually drunk, Augusta raised her two boys under her moral ideology.

This continued until George Gein died of a heart attack, and Ed’s brother moved away from home to marry a woman against their mother’s wishes. Ed lived with Augusta until the day she died, they festered in their bizarre views of the world, although Ed was not entirely corrupted yet.

When Ed’s mother died, he went off the deep end. At night, we would go to the town cemetery and dig up freshly dead women’s graves. He would remove the eyes, heart, genitals, and nipples from the woman and he would re-bury her.

He then started eating the human meat that he would dig up, and in no time, Ed began to murder people.

He would kill people with sharp objects, and then taxidermy their bodies to dry their skin out, then he would wear their skin over his. 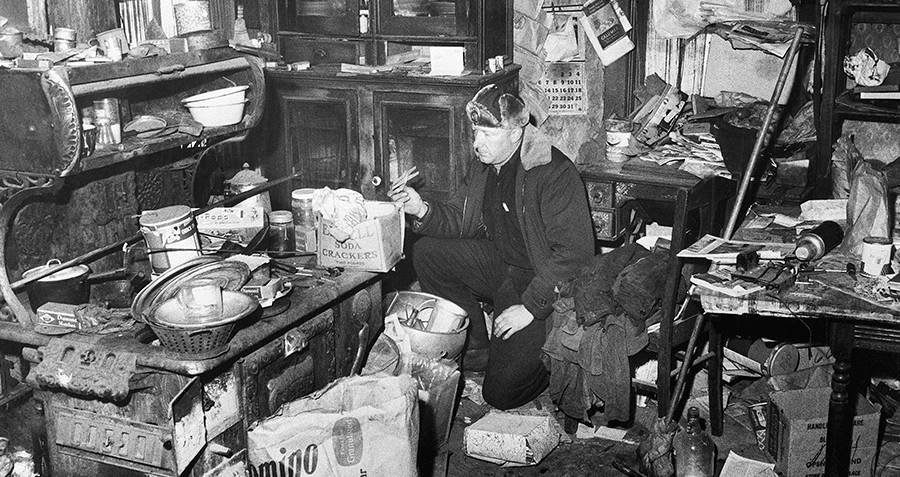 Gein’s murderous origin story inspired many authors and screenwriters. The first adaptation of Ed Gein’s story was in the 1959 Robert Bloch novel “Psycho.” A character named Norman Bates replaced Ed Gein, their lifestyles were switched, but the general principle was still there. Several years later, Tobe Hooper directed the Texas Chainsaw Massacre, a morose and exaggerated representation of the actual Gein story.