The game that made your parents cry can now make you cry! 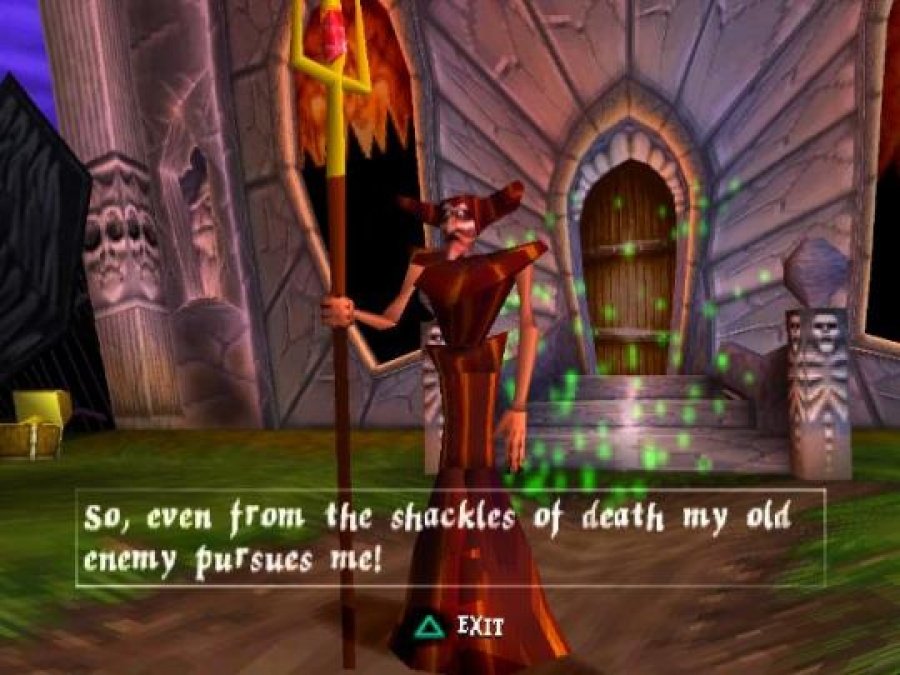 The long-standing PS1 classic, MediEvil is finally getting a remake for the PS4. This includes; new levels, new enemies, and beautiful new 4k graphics.

Most of you probably haven’t heard of MediEvil, which is totally okay, it was a PS1 exclusive that was never re-released and it sort of died when new games hit the scene. The younger generation of Playstation owners (Me) never really seemed to dive into PS1 original titles, but strayed more towards the advanced graphic style and edgier game design of the PS2.

Regardless, MediEvil is a game that we have been depriving ourselves of. Imagine the level design of Spyro, with a similar combat style of God of War or Dynasty Warriors, while playing as a goofy undead skeleton named Dan.

This game is packed with humor, horror, suspense, and charm. Dan is a failed warrior who has been praised for something he didn’t do. That something was Lord Zarok, a high priest who was miserable, and he wanted everyone to feel the same way. Zarok terrorized the kingdom that Dan lived in, until one fateful day, Lord Zarok was slain by a member of Dan’s battalion, Dan was the first man killed, and he received all the credit.

Fast forward 100 years, Lord Zarok has returned, and he resurrects an army of the undead to attempt to vanquish the town once more. One problem though, he accidentally resurrected Dan as well.

Dan faces the opportunity to preserve the story written about his heroic endeavor, but now he’s just a big, ugly, charming skeleton.

MediEvil mashes horror and comedy together into an immersive and challenging experience. After all, this was made during the “heyday of gaming.” Titles like Banjo Kazooie, Crash Team Racing, Ape Escape, and Final Fantasy VIII all game out mere months after MediEvil hit the scene, which drowned the hype behind the game pretty significantly. That being said, the public has been able to preserve the merit of Dan and his adventure, and we demand a second chance. 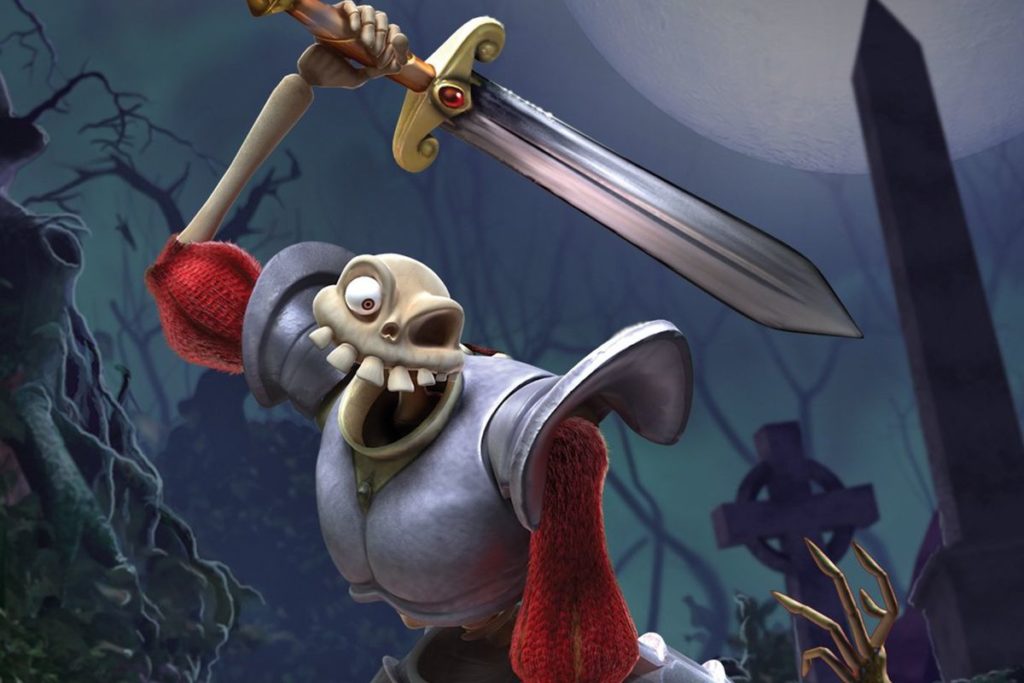 The release date for MediEvil is October 27th, 2019, four days before Luigi’s Mansion 3. MediEvil will be released for the PS4 exclusively, there is no talk of going cross-platform, it wouldn’t be a Playstation exclusive if they do.