It’s been 94 years, and no further information has been learned. 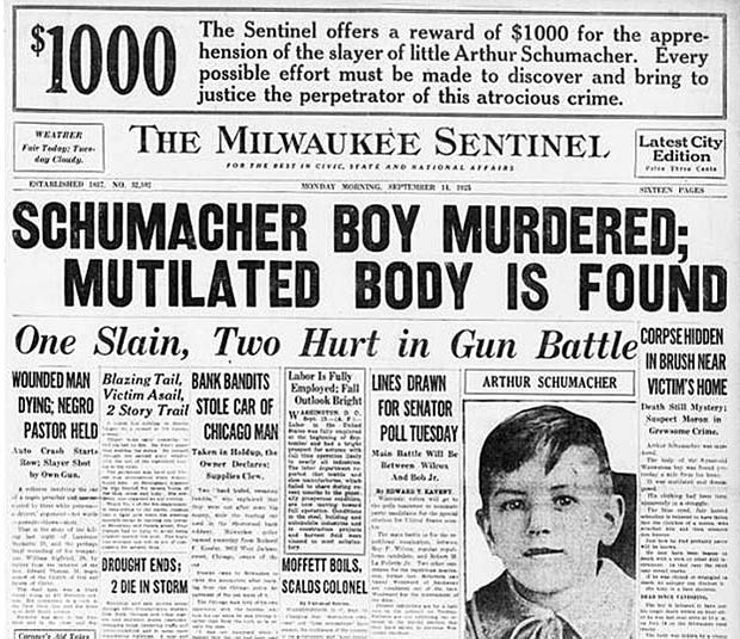 Wauwatosa Wisconsin, 1925, Arthur “Buddy” Schumacher and his friends hopped a train to visit a local swimming hole on a hot July day. Wauwatosa was referred to as “the city of homes,” a cozy suburb, perfect for raising a family.

Buddy and his friends hopped off the train 15 miles away from Buddy’s house, and that was the last time anyone saw him alive.

After Buddy didn’t return home that night, his family put together a search party. Seven weeks pass, and then Buddy’s body was found less than a mile away from the Schumacher residence, mutilated and decomposed.

Buddy had been badly beaten, sexually abused, and there was a handkerchief stuffed deep into his throat, which was likely the cause of his death.

This crime, that seemed immediately solvable, ended up being mishandled, and now more than 90 years later, we know just as little as we did then. Individuals were falsely accused with no actual reason for accusation outside of “they were suspicious.” Two individuals fessed up to the murder and then proved that there was no way they were involved at all, and the police mishandled all of the evidence, even losing the handkerchief that was found in Buddy’s throat. 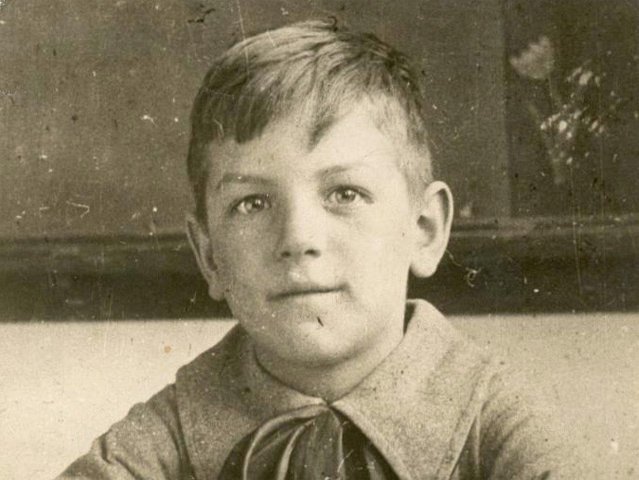 This case was eventually shelved, as mishandling and false accusations clouded the investigation’s ability to zero in on the killer.

However, after the Schumacher family moved out of their home, the next family that moved in’s son, Paul Hoffman, would become infatuated with the case.