We want you to read that title very slowly, maybe read it a couple more times. 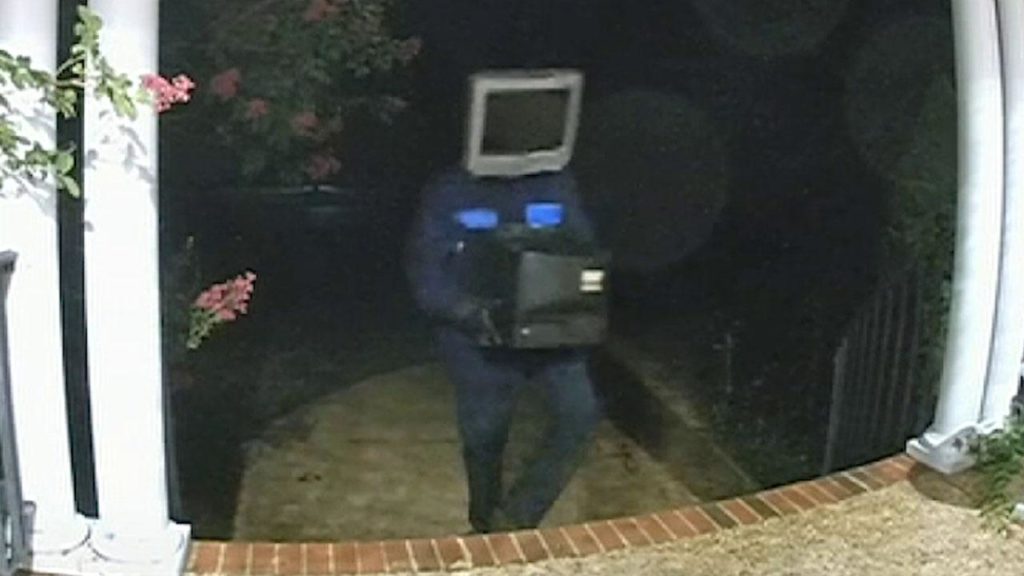 Christmas came early in Henrico County, Virginia. Except instead of presents these people actually WANTED, over 50 homes woke up to find a CRT television on their porch, with no explanation.

Now, it would make sense if all 50 of these families were hosting Super Smash Bros. Melee tournaments, but that was not the case. None of these families actually wanted these televisions, they merely appeared on their stoops unannounced.

Security camera footage from multiple houses that were hit reveals that the televisions were in fact left by a person (or a group of people) that was wearing a dark jumpsuit, black nitrile gloves, and a television on their head.

There is no information behind this person’s motive, nor are there any clues within the televisions themselves. The authorities have chalked this up to being a harmless, elaborate, and abstract prank that “needs to be stopped immediately.” 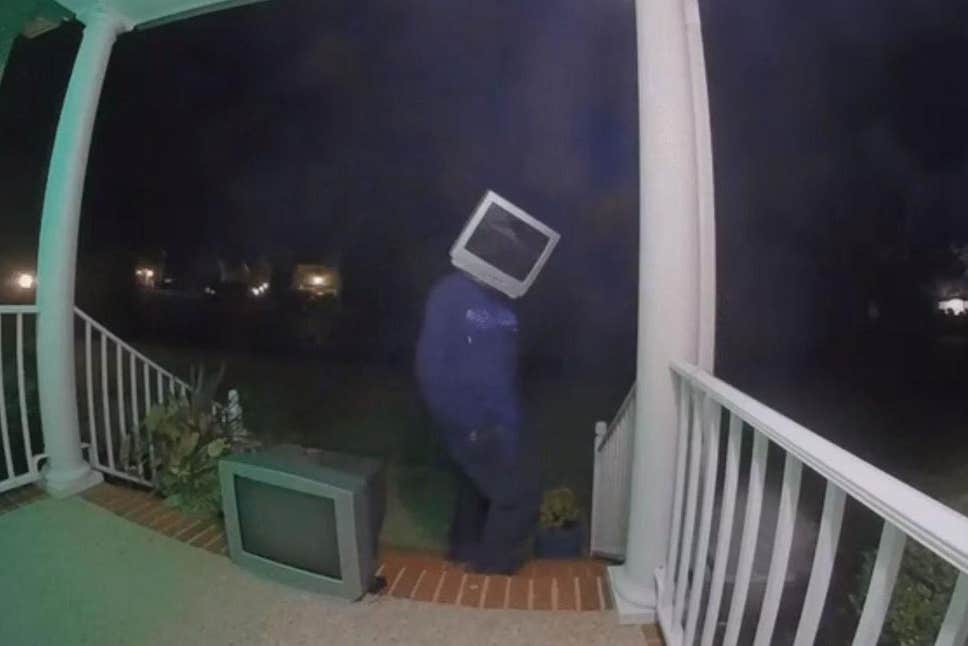 Despite the harmless (not to mention generous) offerings from this TV-headed demi-god, authorities are poised to take immediate action in the case that this sneaky person gets caught.

The police have taken it upon themselves to reclaim the televisions that had been placed on those poor, unassuming porches, so those families would not have to pay a fee to drop them at the dump.

Although this seems strange and unique, last year, around the same time, televisions were left on similar porches in a nearby county. No video evidence was revealed, and it is unclear whether these events were related

Reddit users have taken to calling this special time of year “TV Day.” Although no information is known about this strange person’s motive, its a heartfelt tale of kindness and generosity. Follow the lead of the TV-man, give back to your community, whether it’s a TV or a simple gesture.