Passengers and flight staff were alarmed when they saw a large, white flying object sharing their airspace. The sighting took place on January 23, 2021, and was captured by multiple witnesses on their phones. Even the pilots, who had manned hundreds of flights, were perplexed. They'd never seen anything like this.

The plane was flying at around 10k meters above the ocean near Pakistan. The flying object was hovering above their line of sight, so it was hovering even higher than the JEJUair plane. Witnesses described the UFO as "shiny" and "white." It's always easy to spot another plane in the sky. It's even easier to spot a weather balloon, which is less likely to be in the sky but is still visible enough to know what it is.

A UFO is classified as an "unidentified flying object." This does not always mean "aliens" but that it's something in the sky that people cannot identify or debunk. One of the pilots of the plane managed to record what they were seeing on their phone. Despite the evidence, they are still left with unanswered questions.

One witness, presumed to be another pilot, said, "It's not a balloon. It's not an aircraft." As someone with years of experience, it should be easy to understand what else is flying in the shared airspace. That was not the case in this situation.

UFO experts who are familiar with many cases like this one have compared the object to Foo Fighters, which is a term used back during World War II to describe UFOS. 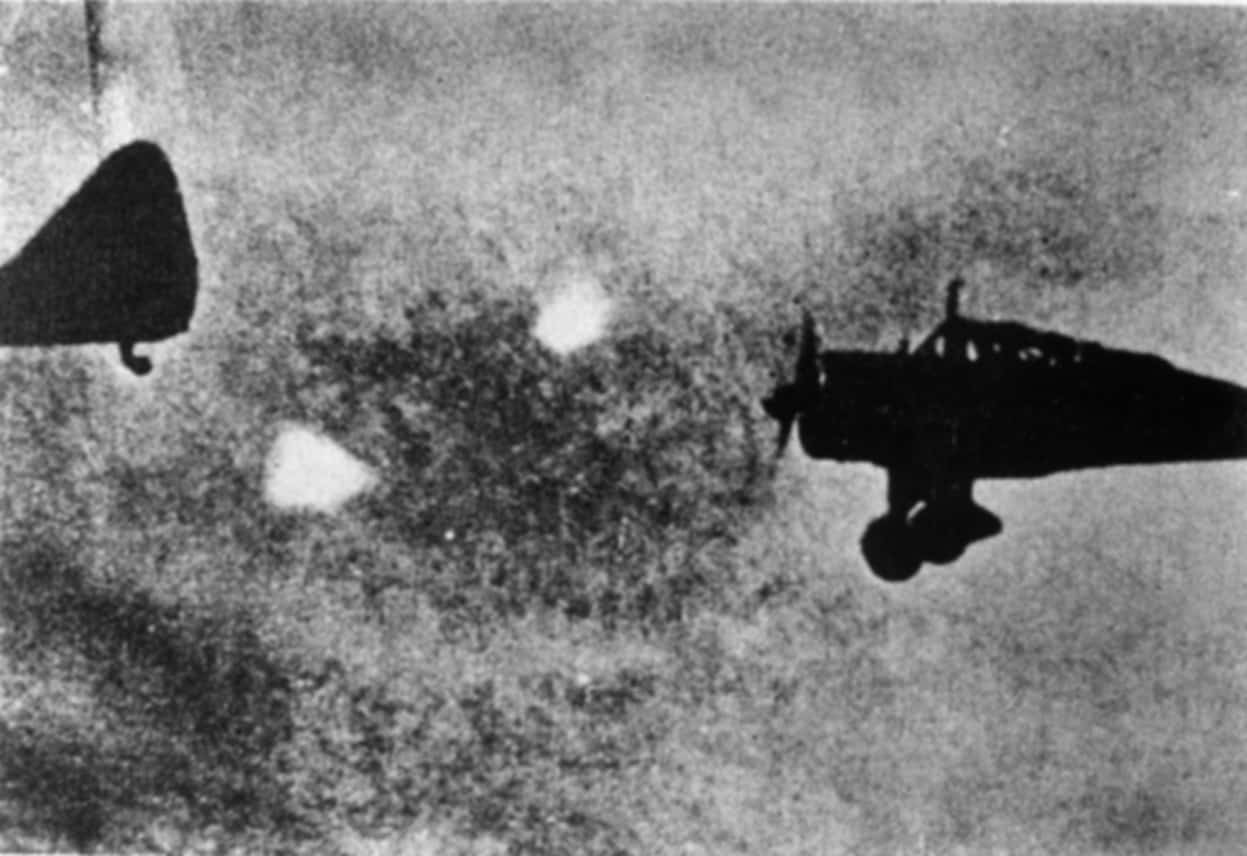 These Foo Fighters were used by Allied aircraft pilots to describe mysterious flying objects seen over the skies in Europe. They were described as "firey" and glowing either white, red, or orange. These objects would usually fly chaotically in the sky before vanishing into thin air.

Naturally, there is no way to debunk this video and it's still unclear as to what this object was. There are no reports of anything known going into the sky that day.