The central park snowy white owl has been spotted in New York City's Central Park for the first time in over 130 years. The bird normally stays up north during this time of year, and people were shocked to see the beauty in one of the world's busiest cities. As the planet continues to warm, the ecosystems that once hid these species will continue to break down. David Barrett, who runs the Twitter account Manhattan Bird Watch, said it was likely the first time the species had ever been in the area.

Once in a lifetime appearance of the Snowy Owl in NYC Central Park, North Meadow yesterday (1/27/21). A video clip of the owl being harassed by the very loud crows and not moving an inch. #birdcp #SnowyOwl pic.twitter.com/OPaVGMQva9

According to the Twitter account for the American Birding Association, "Owls are especially prone to a disturbance in urban areas, from dogs, joggers, and fans. Please exercise caution, keep your distance, and model best birding behavior in their presence."

Many other strange animals have been sighted during the COVID-19 pandemic. Dolphins were found in Istanbul's Bosphorus, a marine route. Wild boars were discovered roaming the streets of Haifa. Cougars were caught wandering in Santiago. 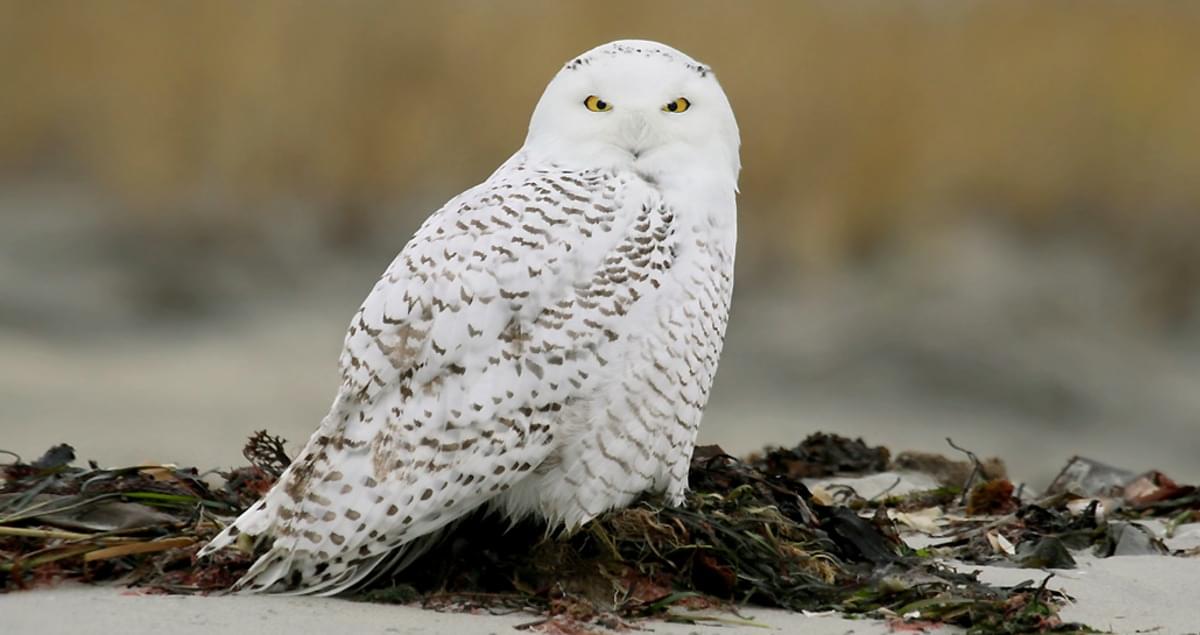 Whether this sighting was a blessing from nature or indicative of end times, David Barrett thinks it's still something incredible to behold. In an interview with the New York Times, the birdwatcher explained: If you want people to care about nature, you should show them that it's there and let them appreciate it for themselves."

And appreciate it they did. Though the bird was gone the next day, it was a wonderful sight never before seen by New Yorkers.