Footage of a bizarre and creepy figure has been uploaded to Reddit. Apparently, Costa Rican's believe that this is evidence of a legendary cryptid referred to as "La Mona."

The footage was captured on someone's home security camera in Costa Rica. User u/fit_then_fat posted the video in a thread in hopes of prompting a discussion. They definitely did that! 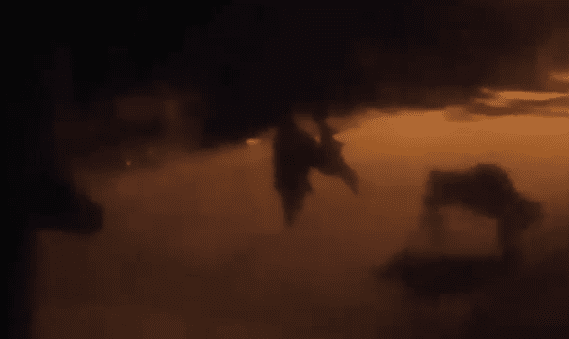 Legend says that La Mona is a witchlike woman who walks on all fours and stalks people at night. She casts spells and scratches anyone who encounters her, inflicting lifelong misery.

The video shows a being with bent legs walking on all fours. There are dogs in the video who are obviously acknowledging the beast and barking at it.

The figure gets closer to the camera, but it's still unclear as to what it is. Some people went as far as to saw that it was just a "mutant" dog. Others believe it's something more sinister. Of course, there are many who believe the video is faked.

Faked or not, it still gives you chills!