Fact or Faked: Photo of the Lake Worth Monster

The summer of 1969 is a memorable one for the residents of Fort Worth, Texas. Sightings of a half-man, the half-goat creature had been reported at Lake Worth, located on the northwest edge of the Lonestar state.

In the early morning of July 10, John Reichart, his wife, and two other couples showed up at the police station to report what they had seen. A huge creature apparently leapt out of a tree and landed on top of Reichart's car. The creature was covered in scales and fur. All six people were so shaken up that the police were convinced to go to the lake to check out the scene. They found nothing out of the ordinary, other than the 18-inch scratch along the side of Reichart's car. 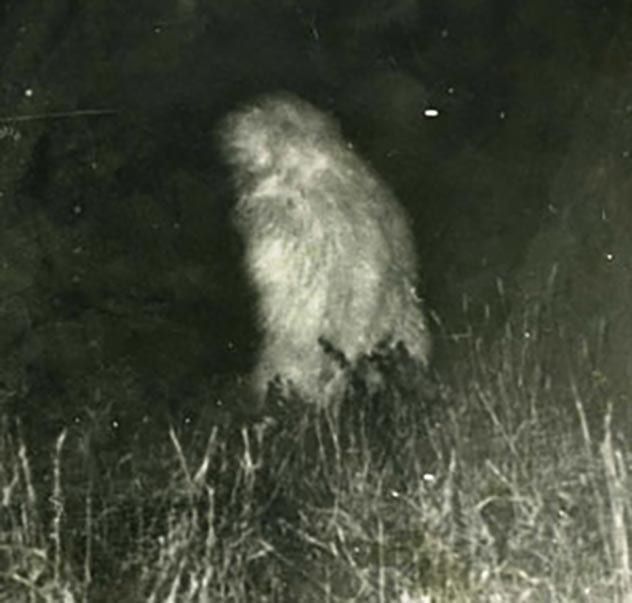 Even before reports of the spottings came out, citizens were claiming to have seen the bizarre creature. Witnesses have said that the creature was seven feet tall and around 300 pounds. It walked on two feet and had whitish-gray hair. The "cry" of the creature was pitiful, terrifying, and surely not human.

The creature did leave tracks but the tracks were never preserved, only recorded. One of the tracks left behind was sixteen inches long and eight inches wide. The tracks were also followed by a slight trail of blood.

That entire summer was spent fighting off the creature, apparently. More witnesses came forward about the creature, and a car accident was even recorded in the area. The victims said a creature lept inf front of their car. 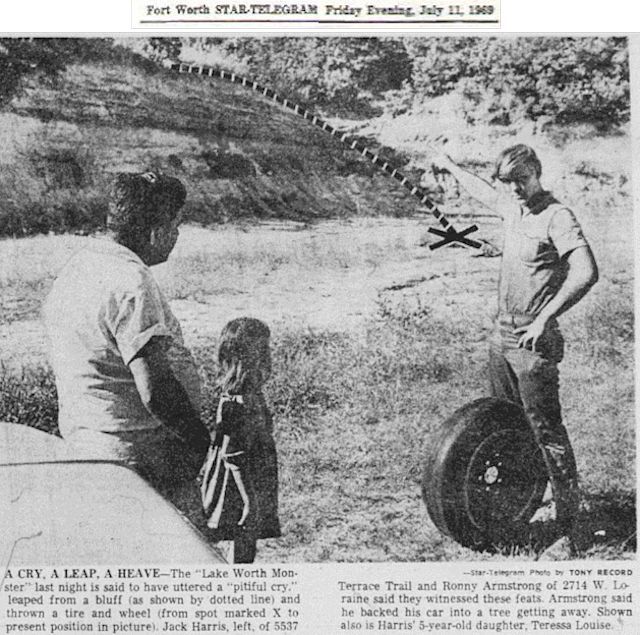 Allen Plaster allegedly snapped a photo of the beast. It has white, long, coarse fur. This photo was taken in October, months after summer had ended.

The creature hasn't been seen as much since that summer. There were sporadic viewings here and there, but nothing of importance. Could this be a case of mass hysteria, or something more?