Norma Will was caring for her sickly mother for the last two months of her life. Norma moved her mother, 75-year-old Teresa, into her home to take better care of her. Like most people, Norma has security cameras installed around her house. One camera is on the veranda facing the front door.

There's a swinging bench on the veranda. Norma recalls her father spending a lot of his time on that bench when he came to visit. Sadly, her father passed away and it was just her and her mother.

Late on the evening of November 27th, 2019, Norma's veranda security camera was triggered. The camera will only record if it senses significant motion. Even if the bench is swinging with the wind, the camera will most likely not pick up on it and not record.

Norma was shocked to find what triggered the recording that night. She saw a mist float across the porch and onto the bench before disappearing. Ordinarily, she wouldn't really think twice of it. But at the very time of the recording, Teresa and Norma had a difficult conversation. 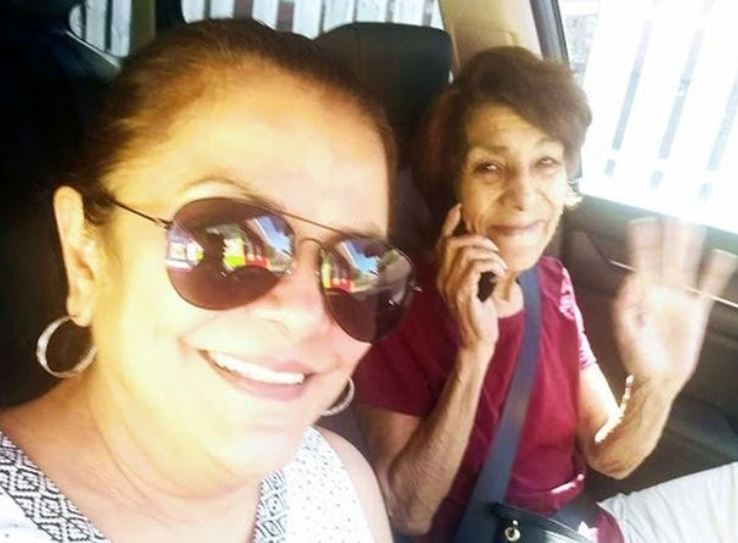 The two were talking about taking Teresa into hospice care so that a professional nurse could care for her. At the time of the recording, Teresa excused herself to her bedroom to "talk with her husband," Norma said. Norma's father had been dead for 10 years.

Norma's phone received the notification of the recording and she showed her mom, who replied, "He came for me." She died shortly after. Norma says that it's comforting to know that her mother and father are together again.