Folks on the internet can be terribly gullible, especially ones who are inclined to believe in the paranormal. These are some photos that have gone viral in hopes of being real, but internet sleuths have easily debunked them. 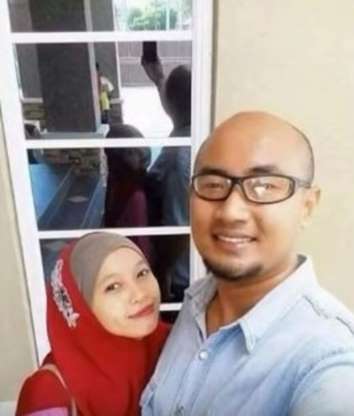 These two took a photo of themselves on a beautiful sunny day, but someone on the internet had to ruin it! They decided to take the photo and photoshop the girl's face into the reflection of the door. Therefore, it looks like she has "two faces" or that a demonized version of the girl is staring back at them. In reality, it's just photoshop! 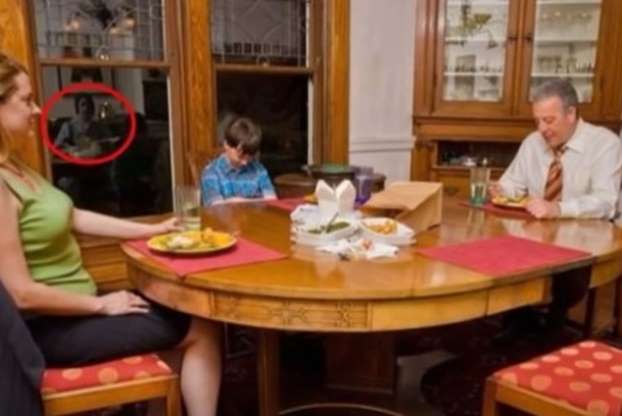 Tricksters love to mess with reflections. This seemingly innocent family photo was used as viral bait when someone photoshopped someone else into the reflection to make it look like a ghost was sitting at the dinner table.

People who were interested in cryptids were convinced that this was a skinwalker or a Wendigo. Both cryptids are popular in Native American lore and describe a humanoid shapeshifter that terrorizes humans. Whether or not those cryptids exist is one thing, but this photo is surely a fake.