Anatoly Smirnov loves his daily jogs along the beach; it's a huge reason as to why he moved to Florida in the first place. One morning, he came across a bizarre creature that he had never seen before, and it almost tripped him up!

According to local news, Smirnov was jogging along the beach and nearly tripped over this gigantic jellyfish. The pink and white hues of this large mass resembled an outerspace creature. It was so shocking that he called beach patrol and the local news. 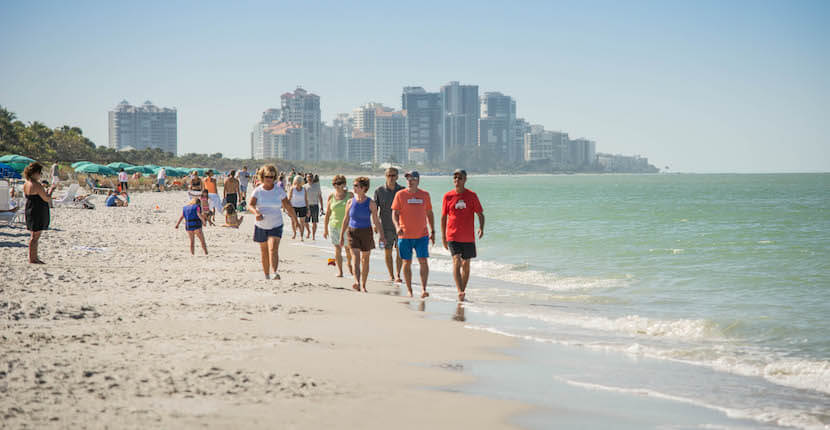 The creature clocked in at a whopping four feet long! Marine biologist James Douglass noted that it was just a harmless and rare jellyfish species called Drymonema larsoni. IThe tentacles on this specific type of jellyfish can extend to around 70 feet. Folks in the field call it the “Pink Meanie’ but scientists that it's pretty harmless, especially when its beached on shore. 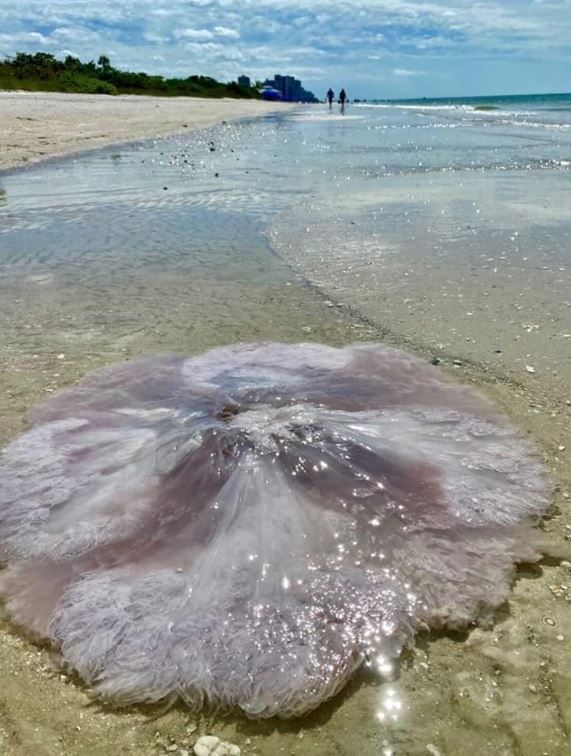 In an interview, Smirnov has said that he's seen tons of funny little creatures but never something this massive! Other beachgoers worried about the safety of the beach. Luckily, no one is really getting into the water as it reaches icy temperatures.

Of course, it's always advised to not touch a jellyfish even if they are generally harmless. Getting accidentally poked by a stinger will usually result in a less than pleasant hospital visit!