A new month brings new horror movies! Maybe some of these are new to you, and maybe some of them are total old-time favorites. There's something for everybody this month! Here are our favorites from each platform. 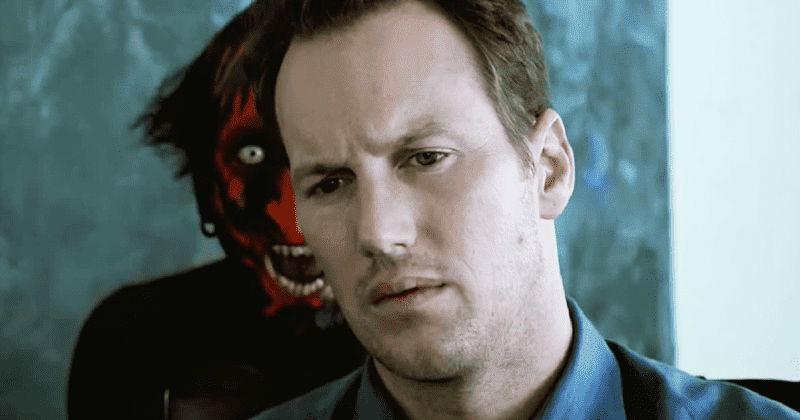 Insidious follows teacher Josh Lambert and his wife, Renai, as they move into their new home with their children. Their son, Dalton, gets hurt while he's exploring the attic and falls into a deep coma. As soon as that happens, strange things begin to appear in the home, and it becomes obvious that evil spirits are keeping Dalton trapped in another realm.

The Insidious series is such a classic. This is the perfect time to start watching if you haven't seen it yet. 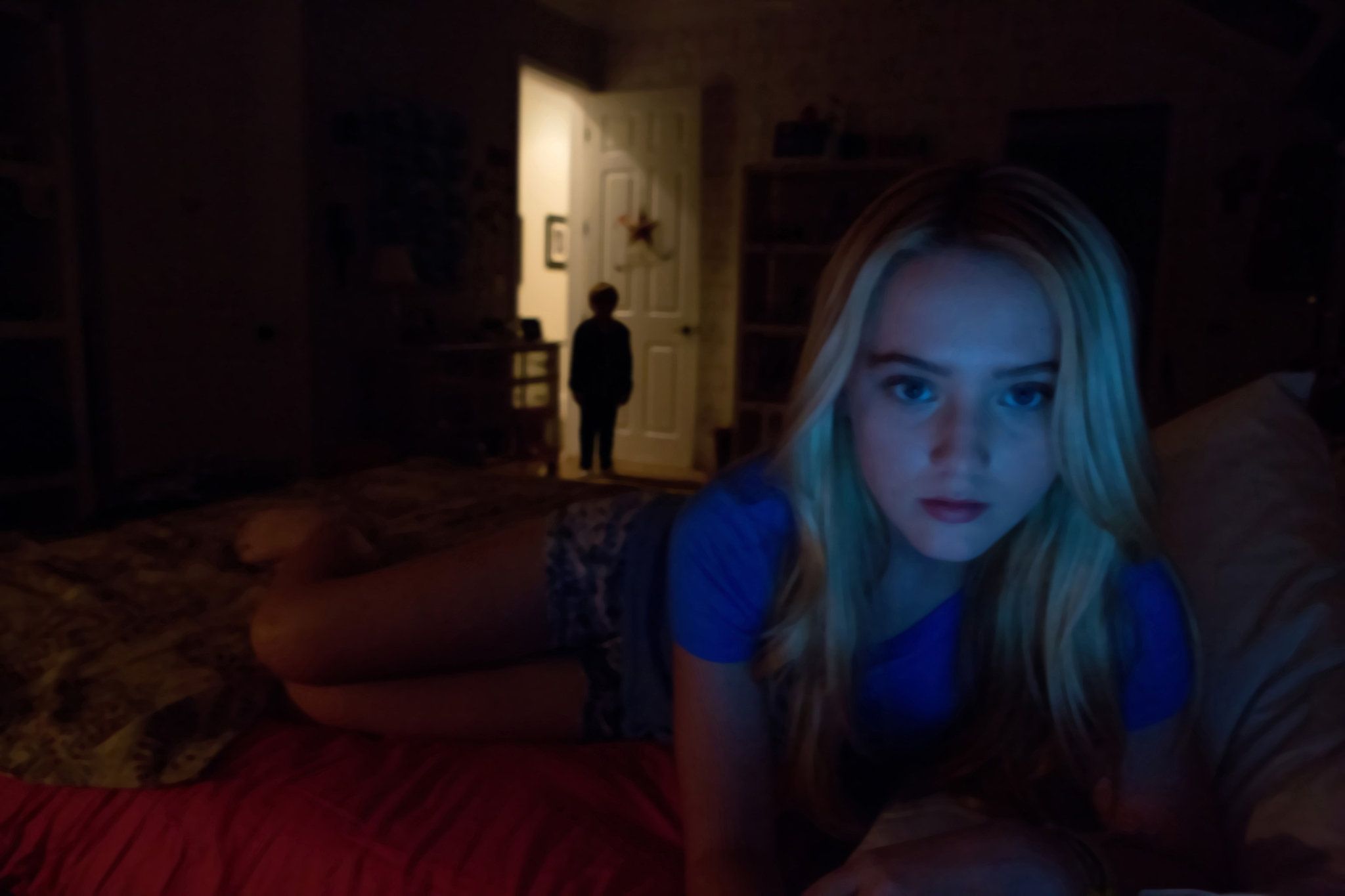 Paranormal Activity helped kick off the found-footage franchise (next to Blair Witch Project, of course). This is the fourth installment of the series and takes place five years after the second movie. A suburban family begins to notice bizarre neighborhood events. The woman next door gets sick and sends her son to live with them. Things only get crazier from there. 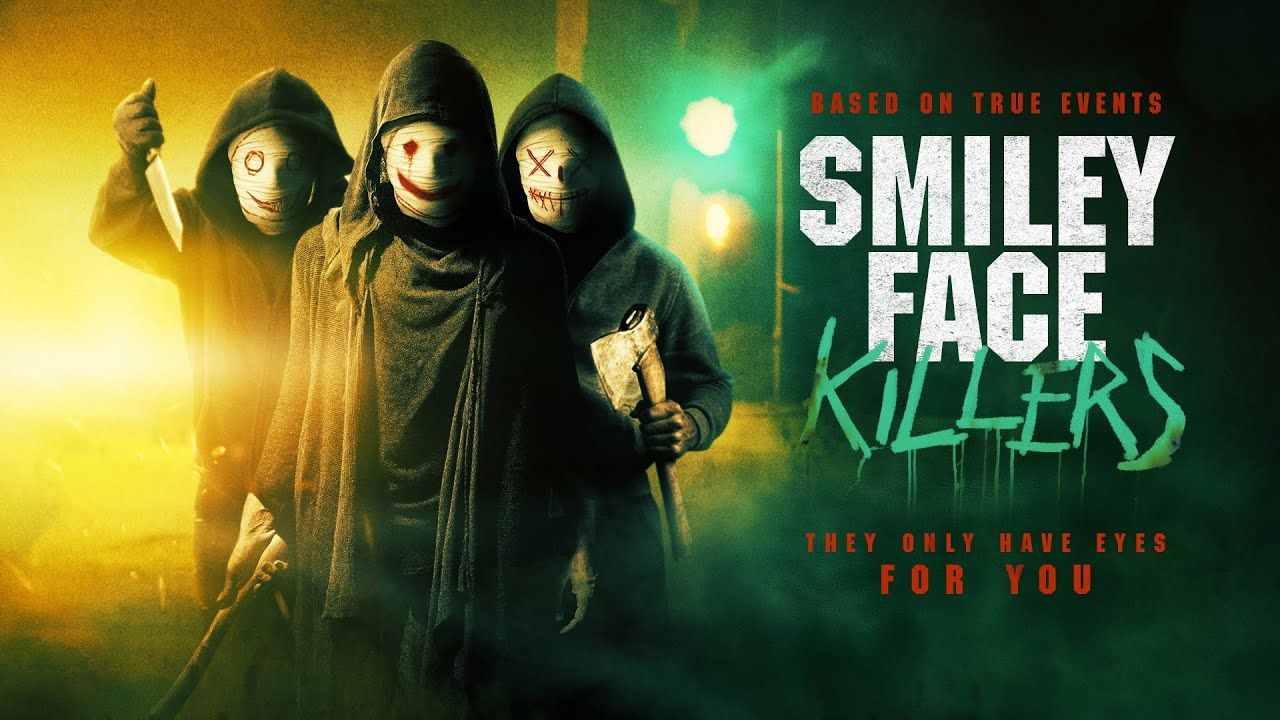 Jake Graham is convinced that someone is stalking him. He tells his friends, who quickly dismiss his worries. Jake quickly learns that he's being staked by a gang of serial killers who drug, torture, and drown men. They always leave behind their smiley face graffiti tag.