The Lady of Lake Ronkonkoma

Lake Ronkonkoma is Long Island's biggest and deepest lake. Located in Suffolk County, the area was once the boundary between four Native tribes in the area: the Nissequogues, Setaukets, Secatogues, and Unkechaugs. All of the tribes had their fair share of legends of the lake. Many lives had been lost at the lake, which led the tribes to believe that it was filled with spirits, both benign and malevolent. The tribes even thought that the lake was a bottomless portal to the other side since the people who drowned never resurfaced.

One of the most popular legends that the Natives shared is the mysterious Lady of the Lake. Her name was Princess Ronkonkoma. She died at the lake in the mid-1600s.  Legend says that she fell in love with an English settler named Hugh Birdsall. Her father, chief of the Setauket tribe, forbade their relationship. 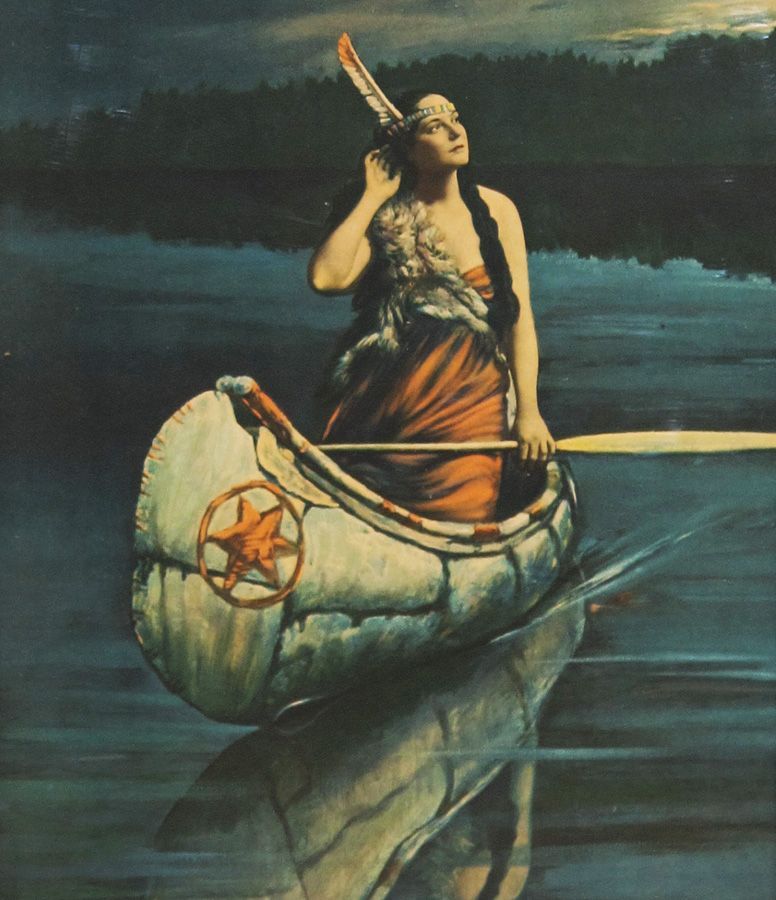 Every day for seven years, Princess Ronkonkoma would write a letter on a piece of bark, row out to the middle of the lake, and float the letters to the shoreline for Hugh. One day, she wrote a letter, rowed out to the lake, but stabbed herself to death instead of sending the letter. Naturally, with every urban legend, there are several variations of what happened. Some stories say that she drowned herself. Some stories say she drowned by accident.

Legend has it that once a year, the woman will steal an attractive man between the age of 18 and 38 to become her lover. There have been deaths every year that match this description, but that comes with the territory of a lake. Historian Dale Spencer says that 166 men have died on the lake between 1893 and 2021. 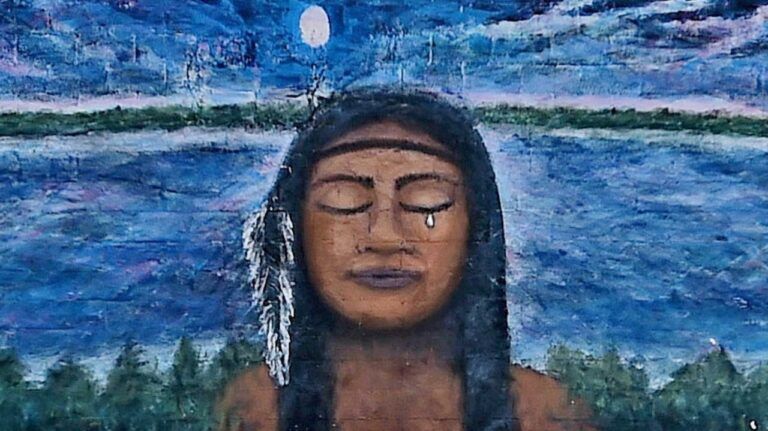 Spencer also says that there is no evidence that the Princess existed, and that she only lives on in local lore. Verbal storytelling can be tricky, as things change over the course of years. She lives on as an urban legend.