Korean War GIs Claim a UFO Made Them Sick

In May of 1951, PFC Francis P. Wall and his regiment were stationed near Chorwon, 60 miles north of Seoul. They were preparing to bombard a village with artillery when they noticed something out of the ordinary over the hills. Witnessed described it as a "jack-o-lantern" moving down the mountain. As soon as they could make sense of what was happening, the "attacking" light began to pulse.

The light moved toward the village where artillery air bursts were starting to explode. Wall recounted, "We further noticed that this object would get right into the center of an airburst of artillery and remain unharmed." The object turned and emitted a blue-green light, different from the original orange glow. They began to shoot at the craft emitting the light with M-I rifles. They could hear the bullets repel off of the body. 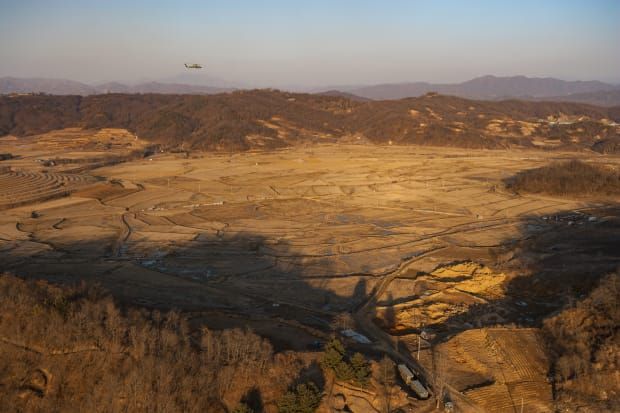 “We were attacked,” Wall said, “swept by some form of a ray that was emitted in pulses, in waves that you could visually see only when it was aiming directly at you. That is to say, as a searchlight sweeps around and the segments of light...you would see it coming at you.”

Wall felt a burning, tingling sensation sweep over his body. He and his men rushed into underground bunkers and watched through windows. He said that craft hovered above them and then shot off at a 45-degree angle. Three days later, the men of the troop were found to be suffering from dysentery and an extremely high white-blood-cell count.

UFO Researcher and former NASA scientist Richard F. Haines said, "To me, they had symptoms that sounded like the effects of radiation." 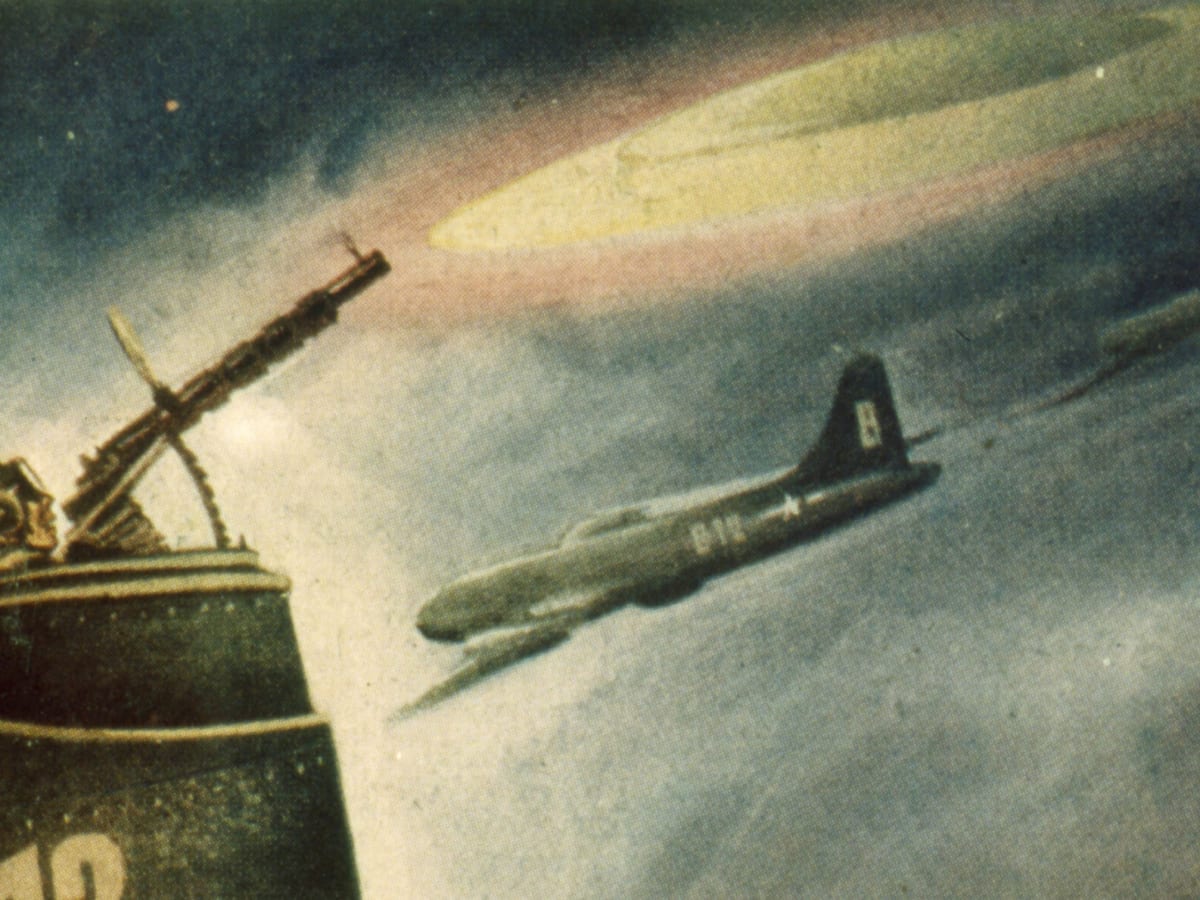 Naturally, theories of what happened began to come out. During the Korean War, dozens of men have reported seeing this craft all over the world. Researchers believe that the sightings could have been Soviet experiments based on German technology. This theory has been mostly debunked, as more sightings have been reported even after the Soviet Union dissolved.

The men who dealt with the blast also dealt with long-lasting after-effects. Wall suffered from stomach problems, weight loss, and periods of disorientation ad memory loss. His daughter believes that he suffered from PTSD as well. Some researchers think that the experience was simply over-exaggerated in their traumatized minds. Cold War hysteria was a thing, and many people have wrongly accused an aircraft, or even a cloud, as an Alien spacecraft. Wall passed away in 1999, so it's still unknown what exactly he faced.