TechRax is a Youtuber is specializes in digital product reviews. In other words, he likes to drop electronics off of high elevations to see how they would last. For the release of the iPhone 11 Pro, he decided to take things to the next level with his tests.

He decided to take the phone to the Devil's Cauldron, which is a hot spring in Nevada. The geothermal is 600 feet in diameter and has about a 50-foot drop until anything would hit the water. 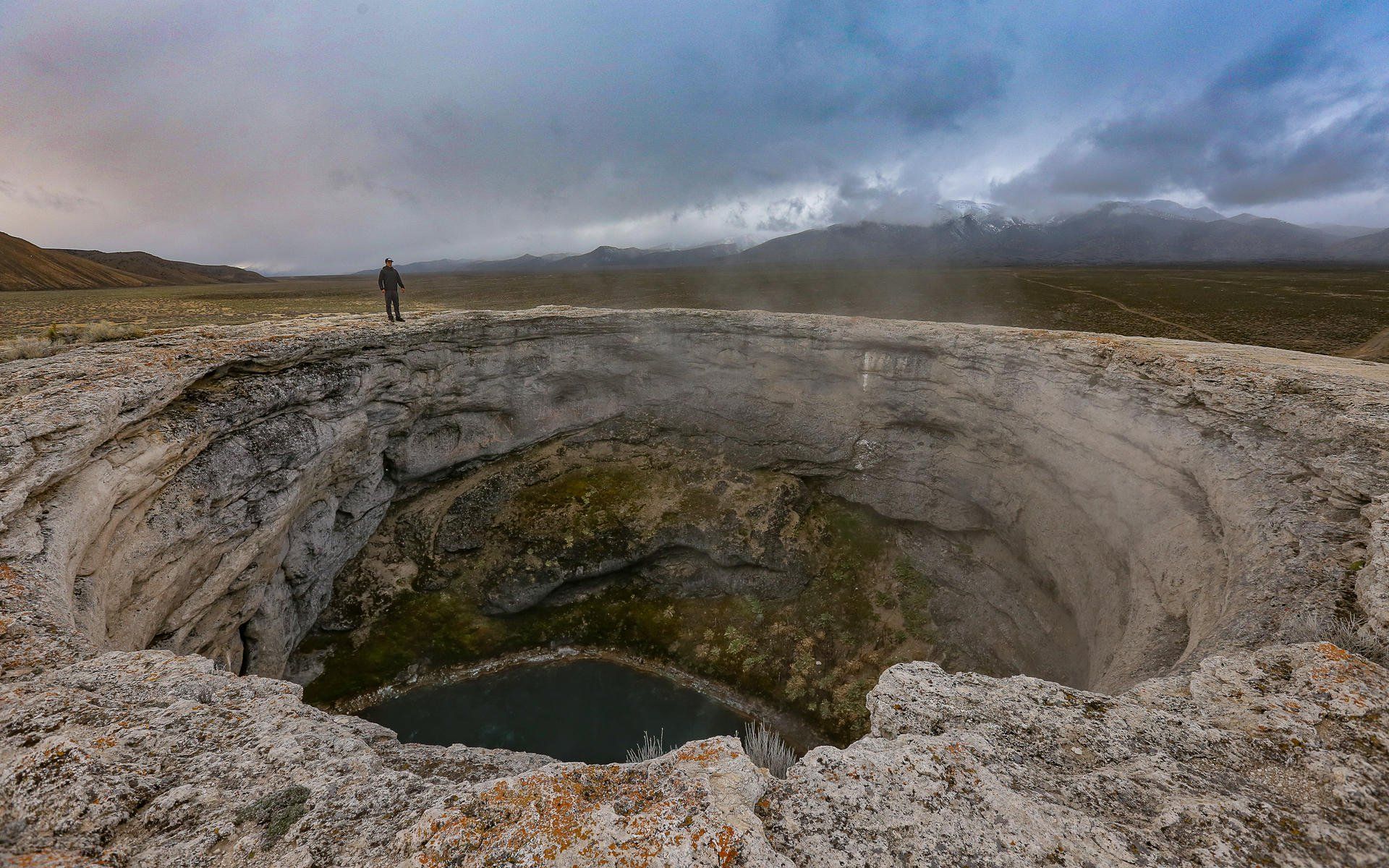 TechRax used a drone to drop the phone into the boiling hot spring. His goal was to test whether or not it would survive the fall, water damage, and heat. Instead, he got something much more than he bargained for.

The phone hits the water and an undeniable sound of yelling comes through on the video...

The creator edits the video like normal but adds a disclaimer at the end. "I noticed after listening to the audio of the last drop test that went into the water, the audio sounded pretty eerie and I wanted to include the unaltered version here... You could hear it, it definitely sounds like some yelling. It's really weird, guys, I don't know what to think of it."

He also says that the previous phone drop didn't have any sound like the yelling in the second video. It's unclear whether or not it's a reaction of the speakers and the hot water or not, but its still really creepy.