Sam Raimi (The Evil Dead) will be producing a new film for Netflix called Every House is Haunted. The film centers around a couple who die in a haunted house and their story.

An insurance investigator is looking into a claim that the couple's death was caused by their time living in the haunted house. There isn't too much information after that! 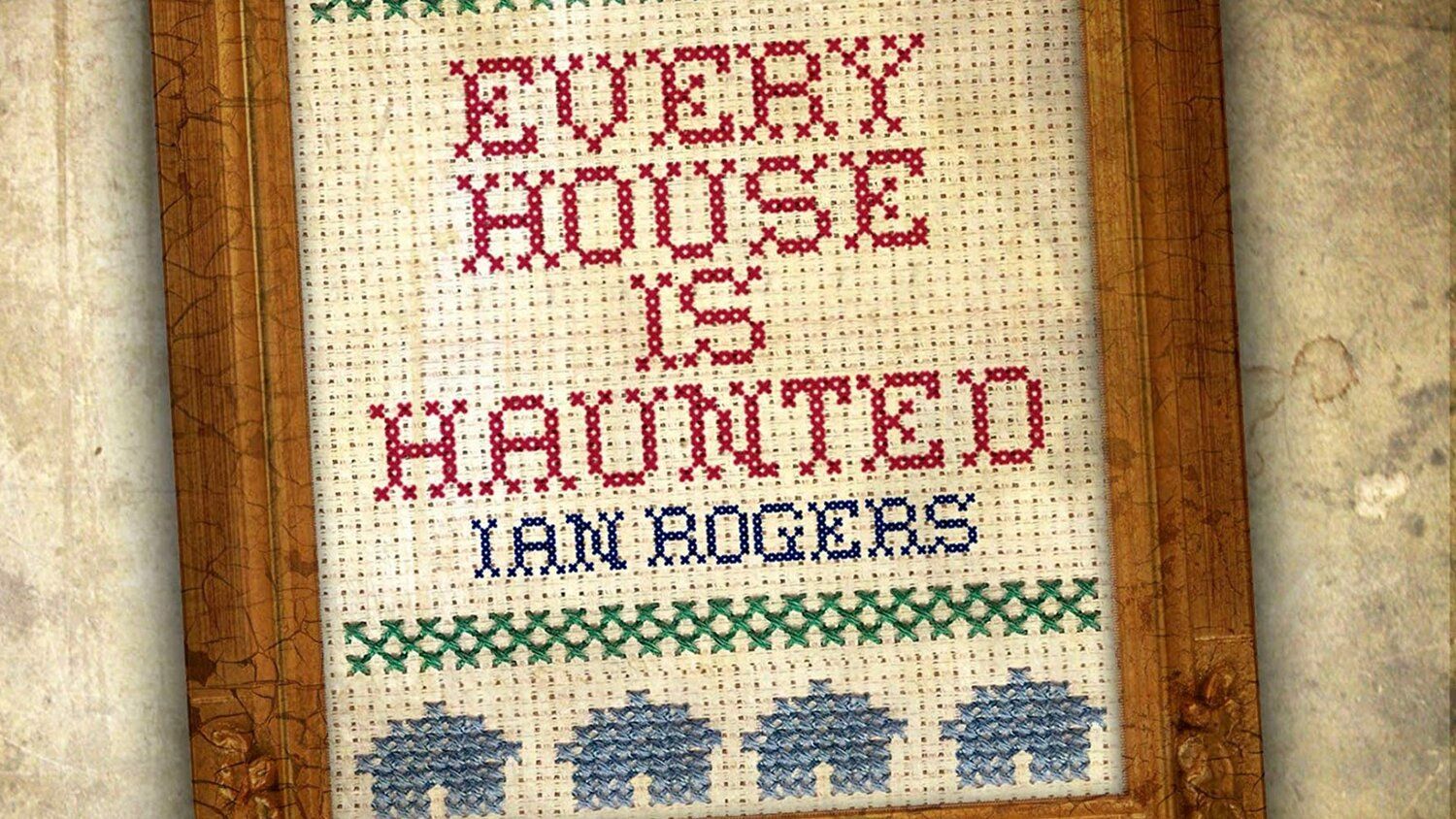 Ian Roger's short story, "The House on Ashley Avenue," is the basis of the film. Roger was a finalist for the Shirley Jackson Award after the publication of the story in 2012.

The story was pitched to producers and directors for years until it was finally picked up by Raimi and Corin Hardy (The Nun). Netflix swooped in to greenlight the project.

The cast and release date are still under wraps. They want to keep fans in anticipation for the next big horror hit!