WATCH: Blue UFO Spotted in Hawaii Crashes Into the Ocean

Residents of Oahu, Hawaii, witnessed a large blue light floating in the middle of the sky. Eyewitnesses called emergency services to report the mysterious anomaly after it apparently "crashed" into the ocean. Some witnesses captured the light on video.

A quick investigation did not reveal any evidence of a downed plane or person in need of assistance. The Federal Aviation Administration could not find any aircraft in the vicinity nor did they receive any distress signals from possible aircraft. Two eyewitnesses spoke with local Hawaiin news about their experience. 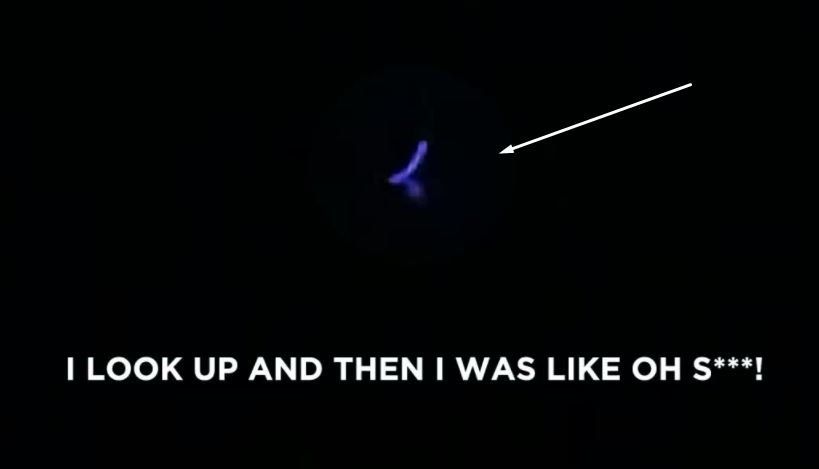 “I look up and then I was like oh s***!” she said. “I started calling my husband and them because they were all in the garage. I was like hey. Come look up there. See if you see what I see. They all said yea!”

Moriah claimed that she never believed in aliens but this UFO altered her view just a little bit. She and her family hopped in a car to go "chase" the light to see what it was. She told the news station that the light was going fast and that they couldn't keep up. Eventually, it went just past a mountain towards the water. Another light, this time white, appeared soon after the blue one disappeared. When that one came into view, a police officer had already shown up at the scene. He witnessed it as well.

The local police department did receive reports of the UFO, which they sent to the FAA. Still, the source of the anomaly is inconclusive.