On February 9th, 2004, Maura Murray's car was found along Route 112 in New Hampshire. Her body was never found.

No one had any information on what happened to Murray. Eventually, the case went cold.

Eight years later, on February 9th, 2012, a video was uploaded to Youtube by someone with the username Mr112dirtbag. His true identity is unknown. The video itself is creepy, and many users have wondered if he's behind her disappearance or just some creep. 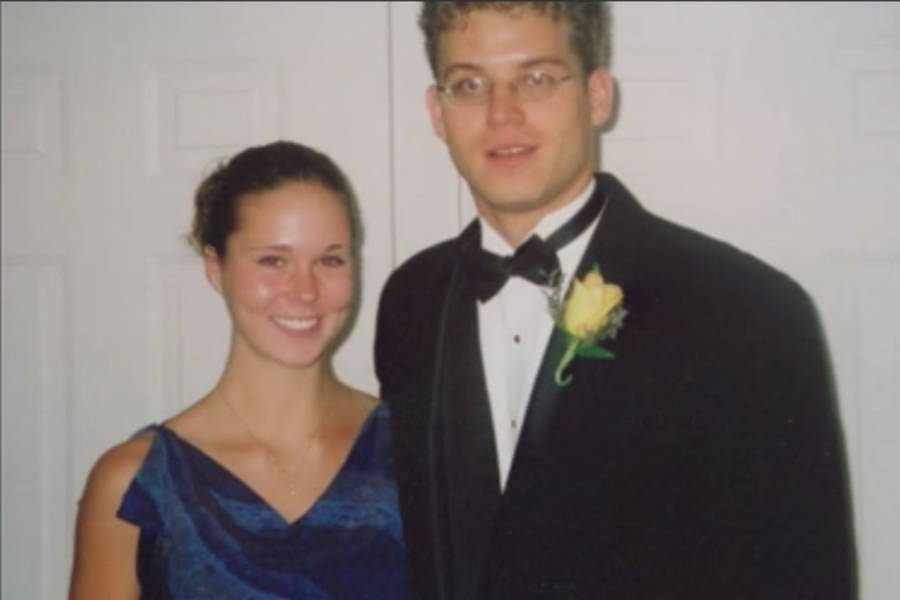 The video is a grainy, poorly shot man who is cackling into the camera. At the very end, a title card that reads, "Happy Anniversary," shows up.

The user's name is in reference to the highway route that Maura's car was found along. Many people believe that this wasn't just a coincidence.

Unfortunately, the police were unable to find anything substantial after watching this video and the many others that he posted.

This user posted other videos, most of which are deleted, about other missing girls. He made a reference to the case of Molly Bish, 16, who was found in rural Massachusetts, and Patric McCarthy, 10, who disappeared in 2003. McCarthy's body was found five years later.

It's still unclear who this person is or what relation they had with the cases. At this time, there have been no arrests in any of the cases.