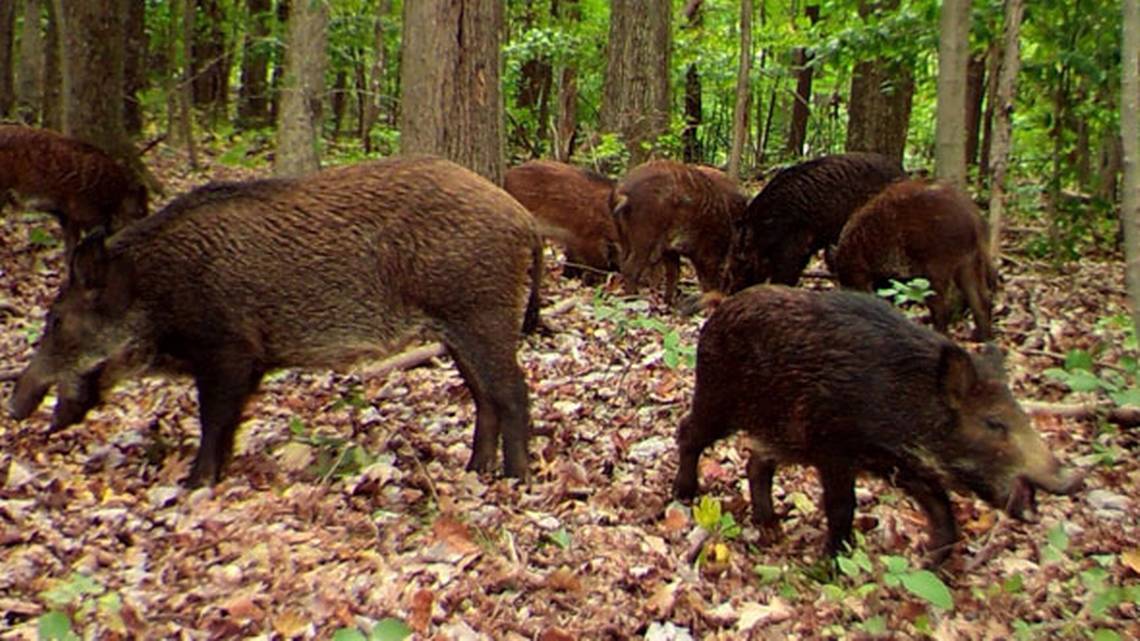 Canada ceased its import of European feral hogs in the early 2000s when they realized that there were better, cheaper, and more environmentally friendly methods of protecting their crops. During that time, these feral hogs bred with domesticated Canadian pigs. For some reason, this cross-breeding created an extremely aggressive and destructive pig variant that destroy crops and hurt families.

Fortunately, Canadian farmers discovered that these hogs were delicious and fairly easy to trap, so they practically ate the hogs into extinction. However, some choice hogs migrated south because of their genealogy (since the feral hogs were bred with domesticated pigs, they had less of a resistance to the cold).

Now that the Earth is getting warmer, they're migrating back up north. 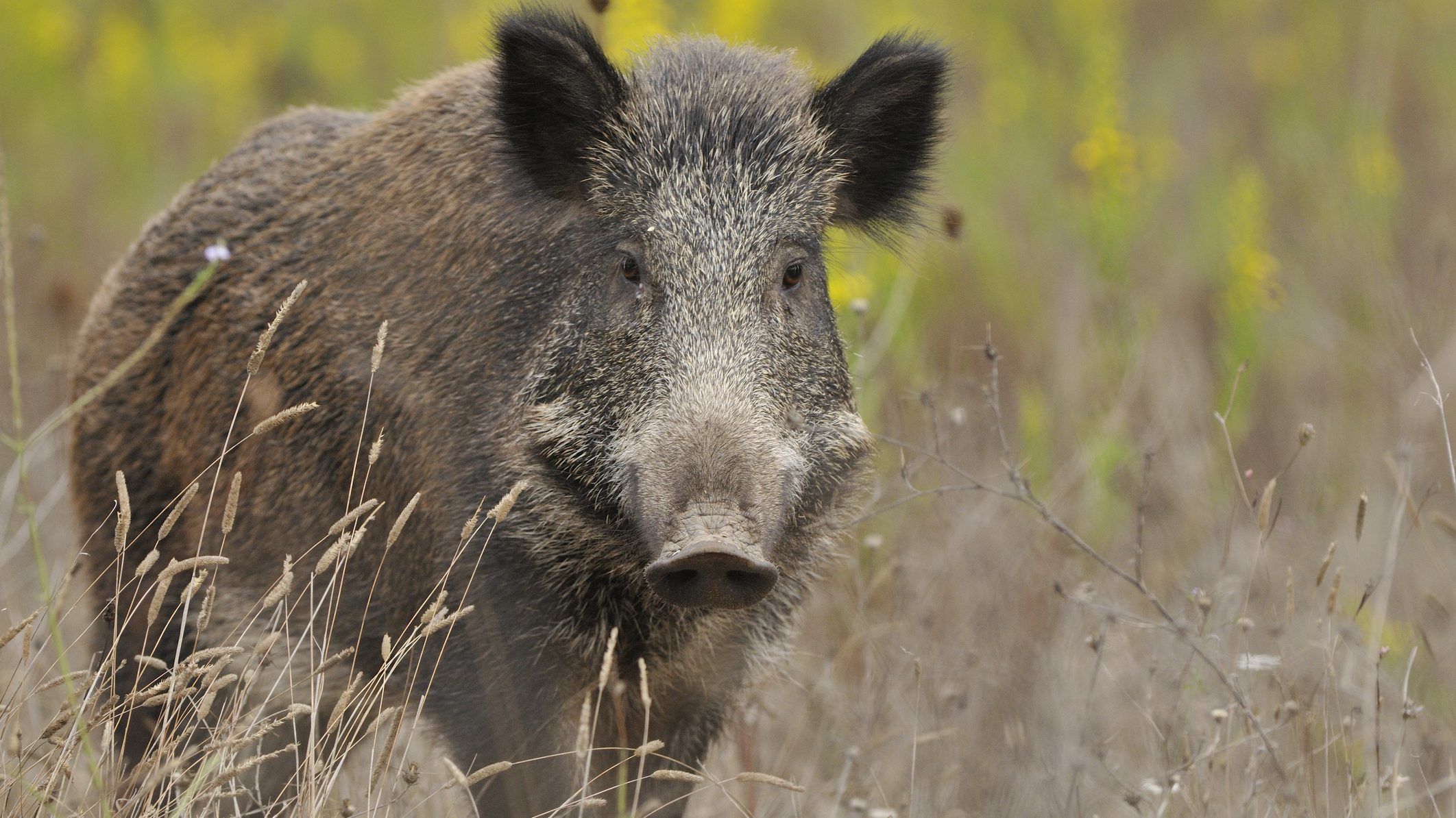 This influx of hogs is the newest major Canadian problem. Although this problem sits closer to the bottom of the list behind COVID-19 and the educational gap, feral hogs have been making their name elsewhere and gathering massive swaths of media attention.

These pigs have been building igloos (yes they have really been BUILDING igloos on their own) to keep them warm all the way up the American border. These pigs (generally) travel between 20 and 60 miles north a day, build an igloo after finding crops to feed off of and collectively huddle in the igloo until the next morning.

This is by far the last epidemic that Canada needed right now. The local government is giving farmers and trained professionals high caliber firearms to deal with this infestation.