In a shocking turn of events, it appears that Evangelical Christian billionaire Steve Green spent $400 on fake artifacts... 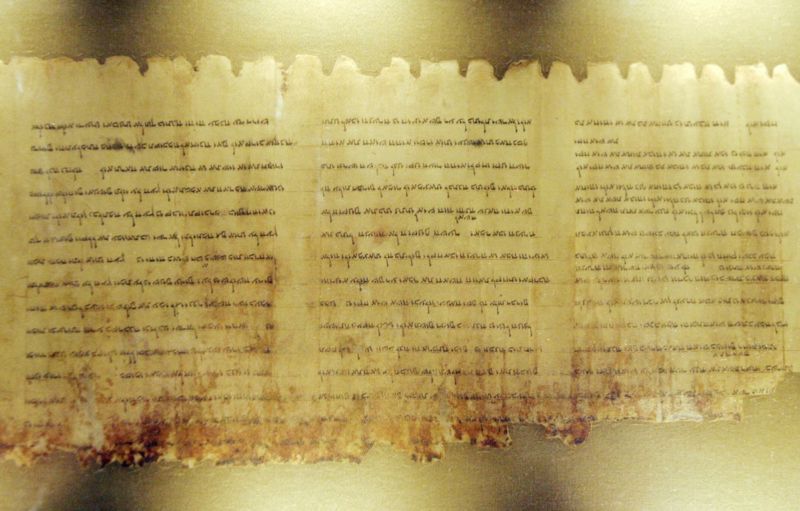 For those who don't know, the Dead Sea Scrolls are ancient Jewish manuscripts that were found inside the Qumran caves in the Judaean Desert. These are the oldest manuscripts regarding modern Christianity, and they are highly coveted pieces of history that have been long displaced for hundreds of years.

So, when the highly educated billionaire Steve Green heard from an independent source that there were Dead Sea Scrolls up for purchase without any verifiable background information, he needed to jump on that deal ASAP. 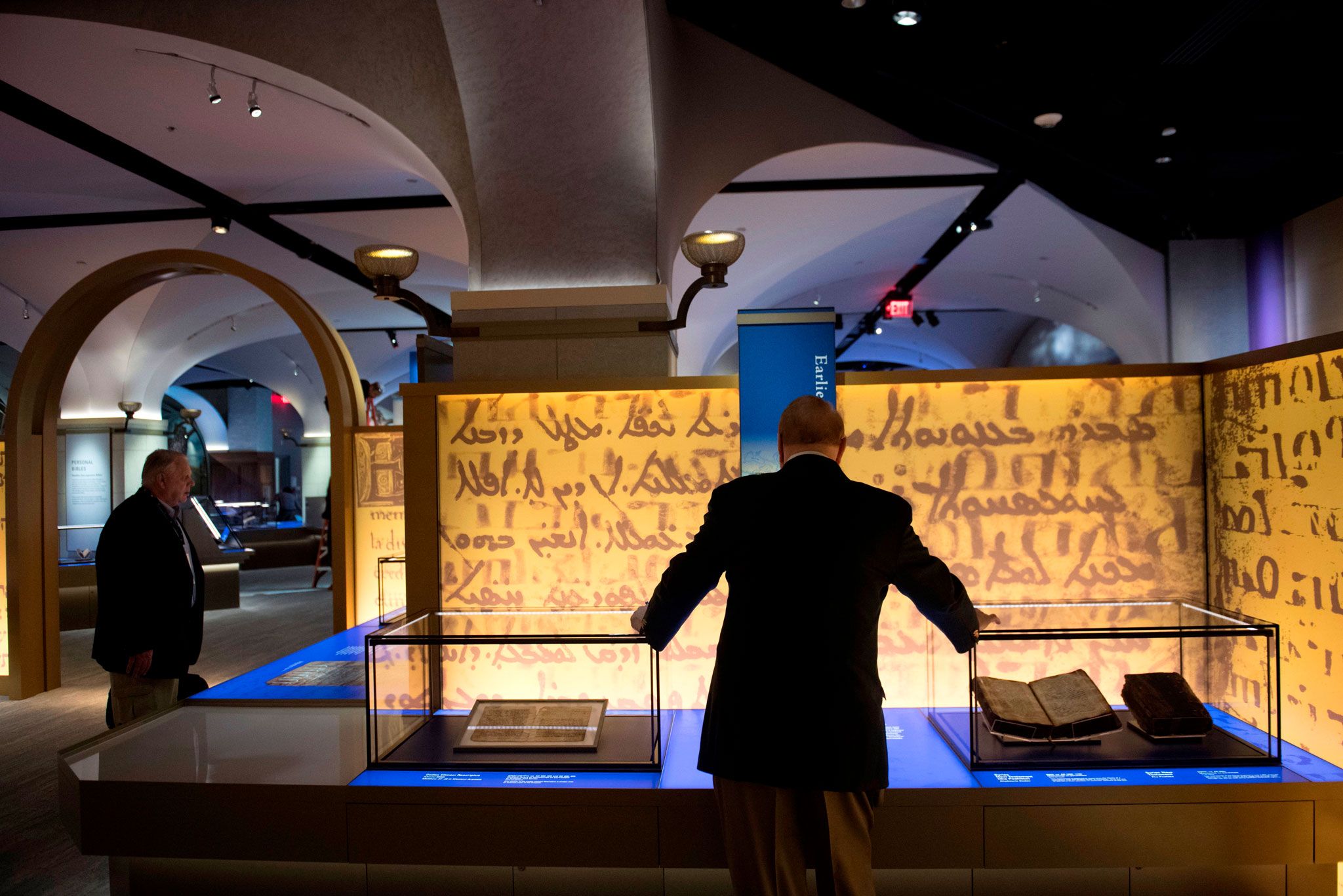 Like a true unbridled Christian capitalist, Green decided to drop enough money to solve the poverty crisis in Detroit and the clean water crisis in Flint, Michigan at the same time on some fake pressed paper scrolls.

When he put the scrolls up in his museum, historians immediately identified them as fake. He denied their claims for 4 years and stated that it was impossible to prove that these scrolls were not real.

Coincidentally, in late 2019, Smithsonian scientists instituted a warrant of authenticity to study his artifacts. Lo and behold, they were beyond fake.

This just goes to show, if you're going to lie about the authenticity of your artifacts, make sure that you don't spend $400 million on them.