Ex-Cop Kills Wife After Authorities Gave Him His Gun Back

Megan Montgomery rushed into the ER in a Birmingham, Alabama suburb with a gunshot wound to her arm. She told doctors that her husband, local police officer Jason McIntosh, had shot her.

The police force immediately took his pistol away. While McIntosh had pending domestic violence charges and an active protection order against him from Montgomery, his pistol was returned to him nine months later by Special Agent Vince Cunningham because it was McIntosh's "personal property." 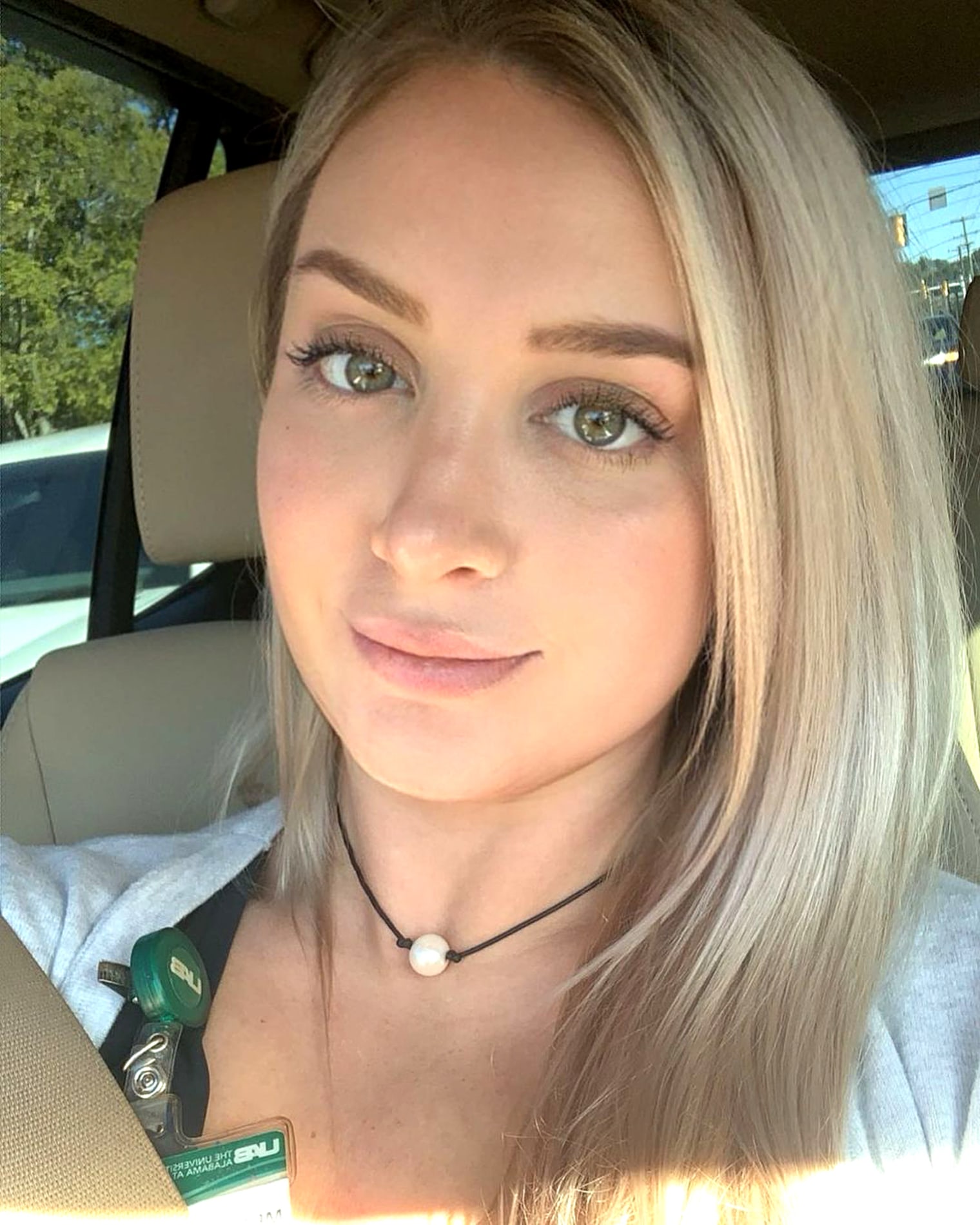 Sixteen days later, he and Montgomery got into another fight after he went to a bar she was at with her friends and led her out using a stern hand on the back of her neck. He drove her seven miles away to a parking lot. He shot her dead. An officer on patrol found her body face down in the parking lot at 4:30 in the morning.

Montgomery was a marketing professional with a passion for animal rescue. Her family was heartbroken to learn that the police force who took his gun away and were working through the charges against him also granted the gun back to him.

"So the restraining order can prohibit him from ‘contacting, phoning, texting, harassing, stalking,’ but oh, by the way, you can have a gun? That’s ridiculous," said Megan’s mother, Susann Montgomery-Clark. Alabama law specifies that no person "who is subject to a valid protection order for domestic abuse shall own a firearm..." 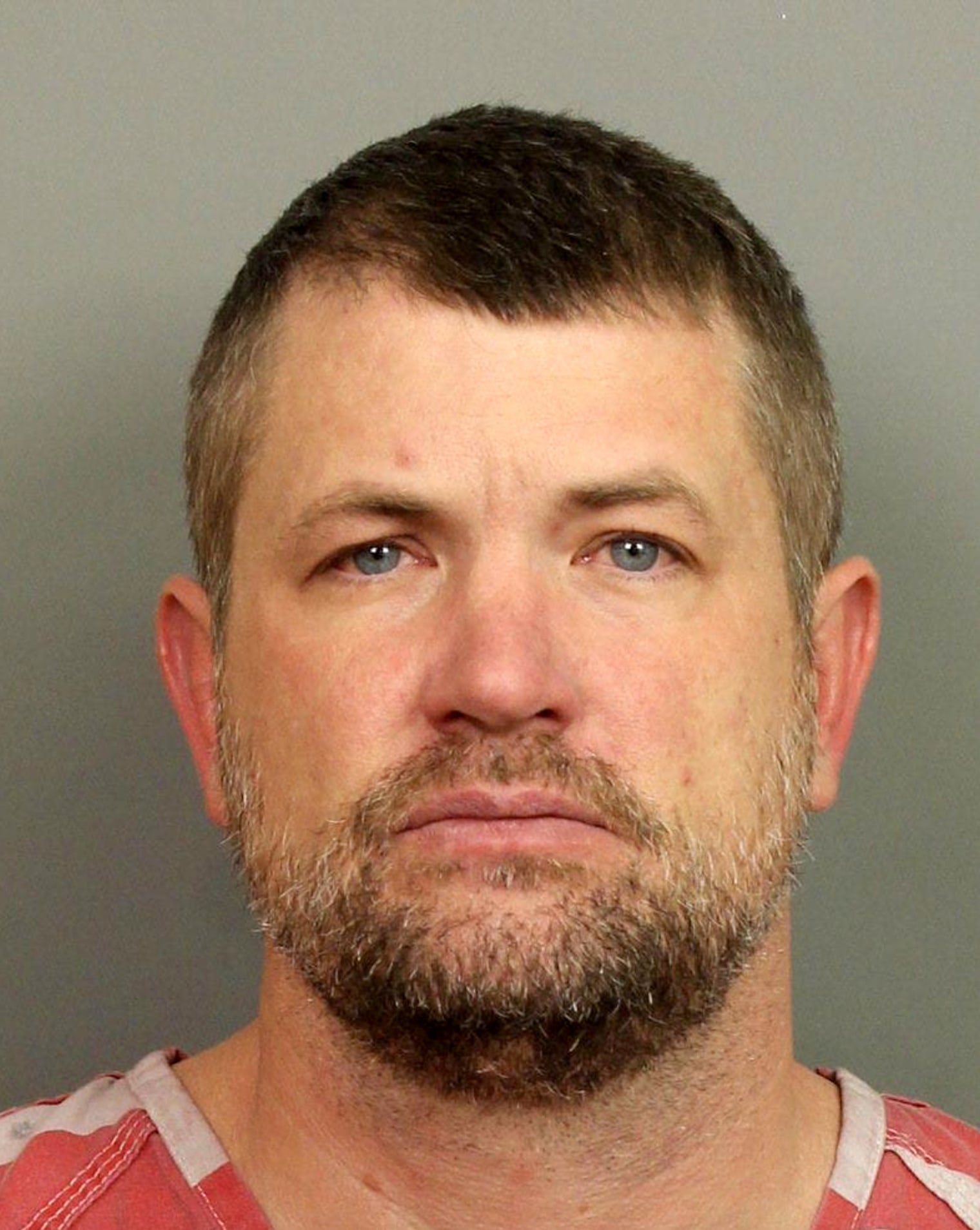 Tommy Spina, McIntosh's lawyer, was also horrified to learn that he got his weapon back. "In my opinion, it was irrational, illogical, and not prudent to do so."