The best movies have the craziest plot lines and the most insane twists and turns. From Sixth Sense to Reservoir Dogs, the impact these movies made lasted way after viewers left the theater. Read on to find out the most iconic movie plot twists ever put on the big screen. Warning: major spoilers ahead!

Quentin Tarantino had audiences on the edge of their seats for this crazy switcheroo movie. The viewer is led to believe Mr. Orange is part of the heist, but find out in the end that he’s actually an undercover cop. The craziest part is that they knew the whole time!

Star Wars: The Empire Strikes Back 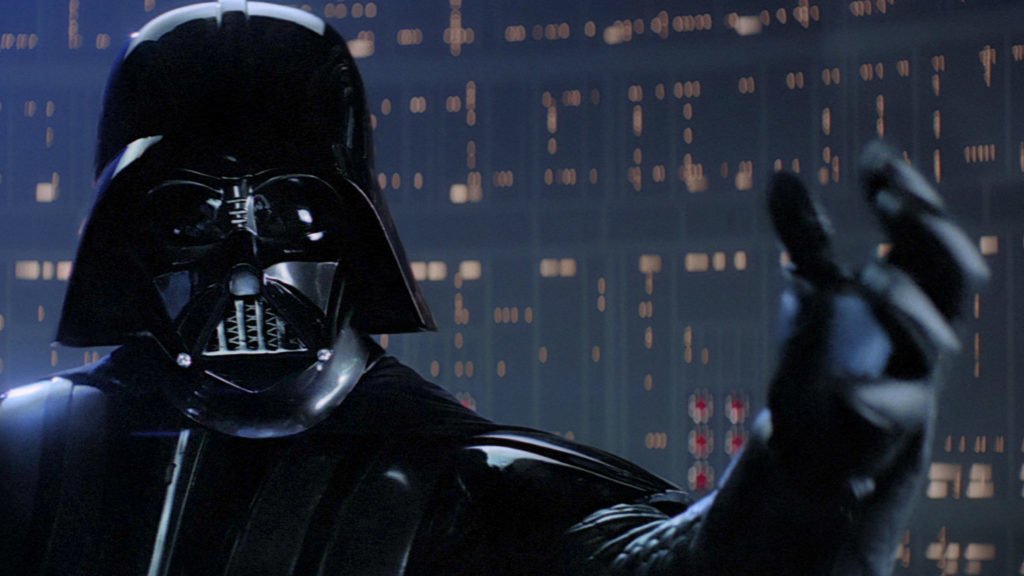 When Luke Skywalker goes to defeat Darth Vadar, he learns he has to take down a villain he never expected: his own father. It’s a moment that defined an entire franchise.