In the paranormal community, it's believed that children have a closer relationship to the other side. Kids have been caught on camera talking to people who aren't there and looking at light anomalies that only show up in pictures...

Reddit user Vrin went to r/Paranormal with something troubling. He starts off the post by saying that his 3-year-old daughter has talked about an "Uncle Mike" who visits her when she's sleeping. To most parents, that's pretty normal. Kids have crazy imaginations and it wouldn't be too wild to think that she had an imaginary friend named Uncle Mike.

At first, Vrin and his wife assumed that the name came from a Youtube video. There are a lot of zany characters in her favorite videos, so it was feasible.

One night, they let her go to bed with her iPod. The next morning, they went through the iPod to see what she was up to on there. That's when they found the creepy video she recorded in the middle of the night...

"The audio is super creepy," he wrote. "You can clearly hear her breathing while the whispering is going on. Try breathing in and out of your nose while whispering, it's impossible. I can't make out what the whispering is saying, but it sounds like 'Escape' or 'go to sleep' is being said."

The scariest part is the end. The little girl can clearly be heard saying, "Why are you cutting my leg off?"

Having a three-year-old say something this bizarre and creepy definitely sets off a red flag. Lost and confused, he went to Reddit for any sort of guidance.  Naturally, everyone was just as stumped as he was.

A few months later, he came back with an update. Spoiler alert: things got scarier. 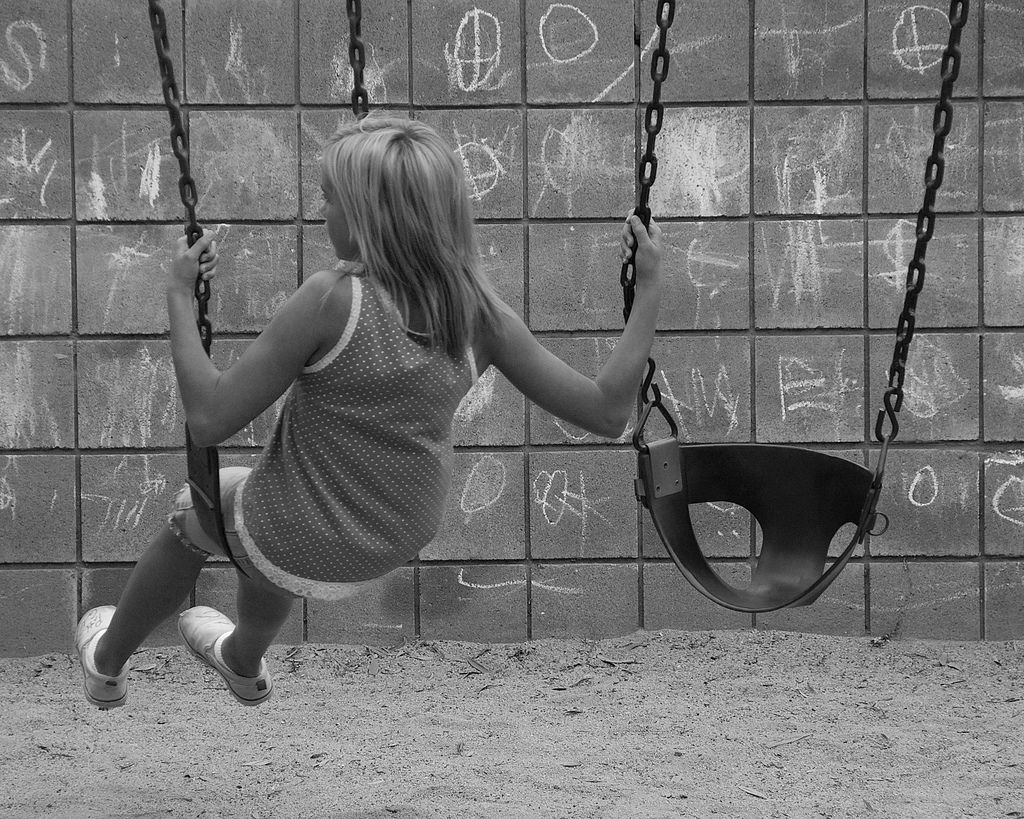 After that troubling video, they were on high alert. They started noticing other things, mainly with electronics going wrong, but they were able to debunk it... At the same time, they were worried. These "coincidences" were happening a lot...

In his update, Vrin talks about three different experiences that chilled him to his core.

One morning, he was waiting for his mother-in-law to get to the home to babysit. When he checked her location on his phone, she was still at home. Around 15 minutes later, he heard the front door open and footsteps in the hallway. She usually goes straight into the home without announcing that she was home... But, it made no sense. She lived nearly an hour away...

When he went to investigate, no one else was home.

Later,  Vrin and his wife woke up in the middle of the night to the sound of loud bass. At first, they thought that it was a party at a neighbors house. When he went downstairs, he saw that the living room TV was on with the surround sound blasting. A children's video was playing on Youtube.

The last creepy thing was soon after the TV experience. His wife went downstairs to get their son a bottle in the middle of the night. When she came back up, she asked Vrin why he was talking to her on the Amazon Echo downstairs. He had been asleep the entire time. She didn't buy it and thought he was trying to prank her.

Since then, there hasn't been an update.