When the Brandon Fire Department was called to put out a dumpster fire in an apartment complex, they were not prepared for what they found.

The body of 26-year-old Robert Brewer was found inside a trash bag covered in gasoline. It was obvious that they had a murder on their hands.

It didn’t take the police very long to find out who was responsible.

The night before, a neighbor in the complex posted a concerning video to Facebook. The caption was, “I’m moving out of here as soon as I get my tax refund.”

The video was taken from inside of his own apartment where screams of terror could be heard upstairs.

The police quickly secured a warrant to search the apartment above the Facebook users where they found a blood-soaked recliner and other bloody spots.

They were able to arrest 20-year-old Kasey Ackerman, 20-year-old Brendan Terry, and 34-year-old Randy Morris on a first-degree murder charge.

As it turns out, the three men had just met the victim that day. They invited him over to party later the same night. Brewer ended up rubbing Ackerman the wrong way when he flirted with Ackerman’s girlfriend.

When Brewer passed out due to the multiple drugs that he took, Ackerman told his roommates that he wanted to kill Brewer for flirting with DiMauro.

Ackerman and Terry stabbed Brewer in the neck and chest. When Brewer woke up, bleeding and injured, Ackerman told him to go into the bathroom. There, they stripped him down and began to beat him violently.

Brewer was still alive, so they began to stab him yet again. Ackerman directed Morris to buy $3 worth of gasoline.

They stuffed Brewer into a duffel bag and carried him to the dumpster of the apartment complex. They told the police that they believed he was still alive.

At this point, DiMauro’s 18-year-old son came home. Stunned and shocked at what was happening, he helped them men bring Brewer to the dumpster.

They lit the body on fire and left it to burn. When they got back, DiMauro said that she helped try to clean up the evidence.

Link pleaded guilty to accessory to murder and received a 34-month-sentence. He did about 2 years.

Rosa DiMauro also pleaded guilty to accessory to murder and received a 10-year-sentence. She spent about eight years in prison. 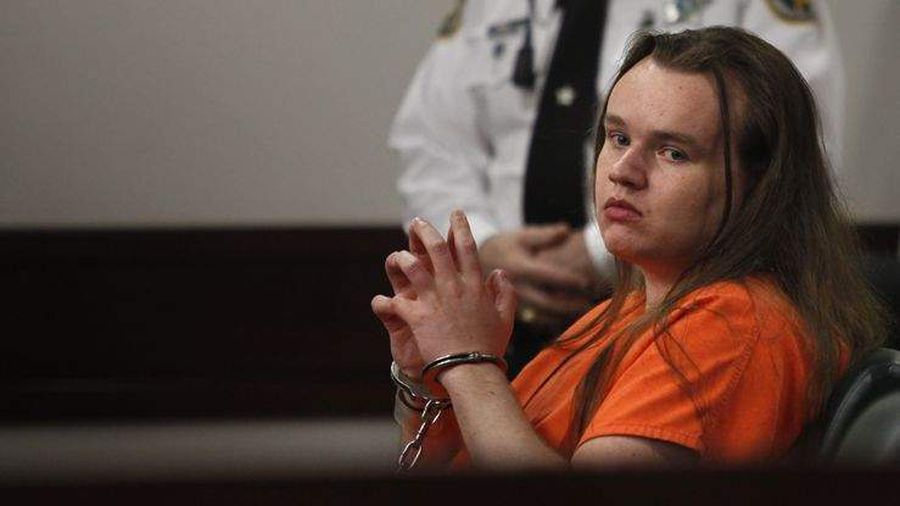 Brendan Terry pleaded guilty to second-degree murder and kidnapping. He was sentenced to 30 years in prison and is scheduled to be released on June 18th, 2037.

Randy Morris pleaded guilty to second-degree murder and kidnapping, as well. He was sentenced to 20 years in prison and is scheduled to be released in 2028.

Kasey Ackerman faced the death penalty but was allowed to plead guilty to first-degree murder in exchange for a life sentence.