This Naples, Florida Republican is running for congress, and he thinks it's time that you make a "decision" as to which "side" you're on. 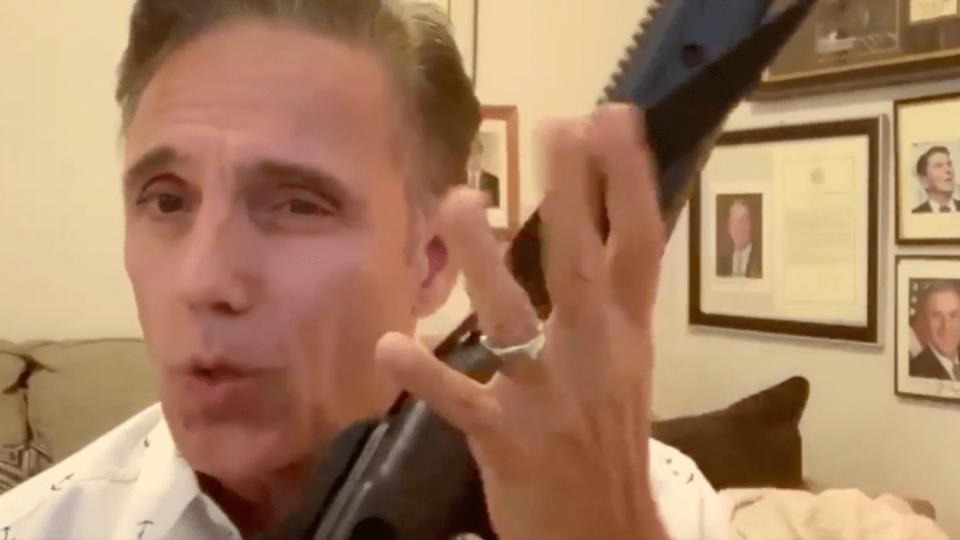 Darren Aquino started his most recent ad by displaying images of a Black Lives Matter protest that turned violent (shortly before this video was released, it was confirmed that the violence was instigated by insurgent white supremacist anarchist hate groups). By the end of the ad, he held a gun and explained that it was time to prepare yourself for war.

Aquino stated that the country faces violent conflict intended to undermine President Trump, and people who believe that this is unjust should take up arms and prepare for the impending "war." 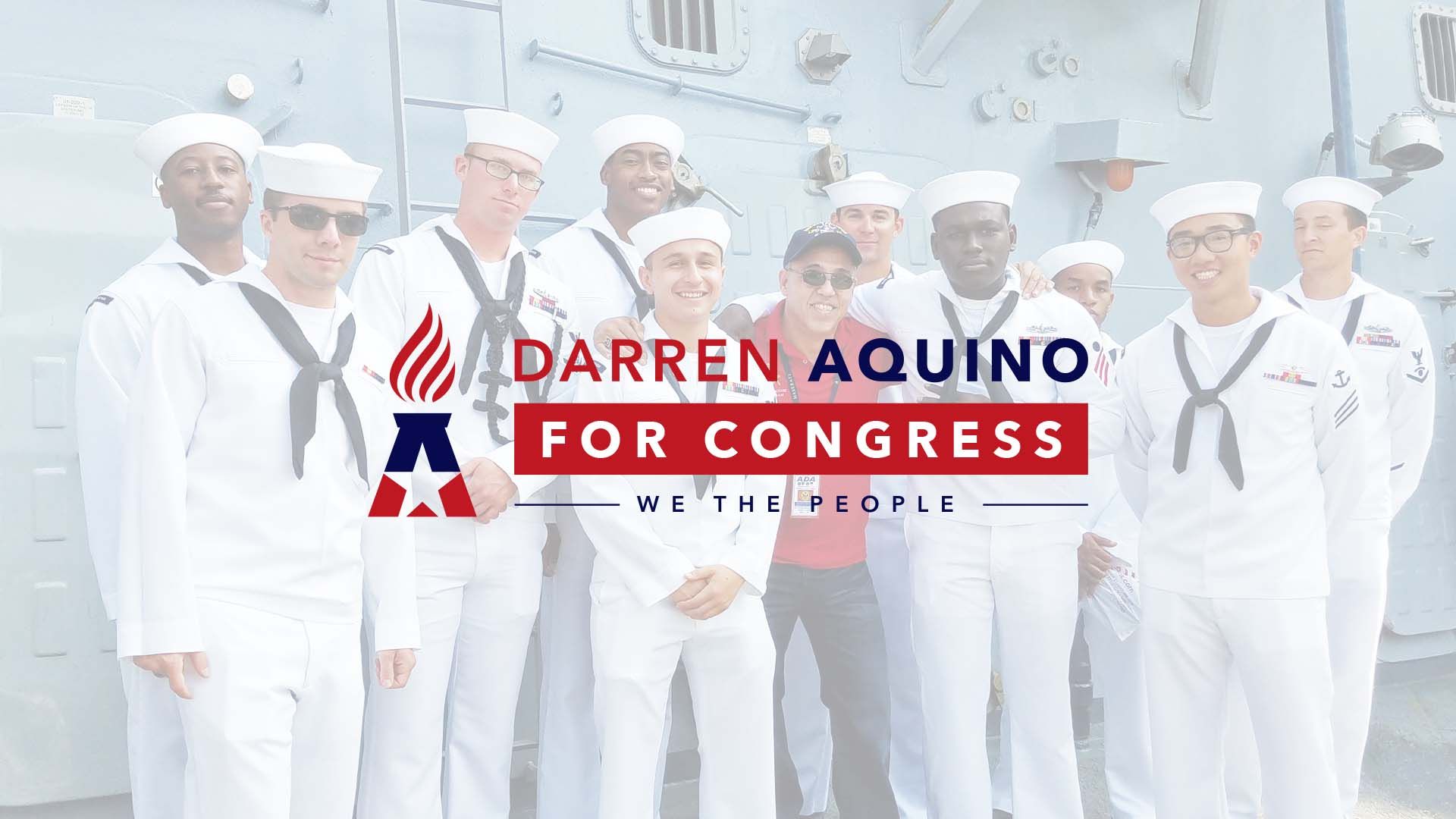 In the past, Darren Aquino has attacked other candidates on hateful principles. He called his Iraqi born competitor Casey Askar an "unnatural" citizen, and demanded that Cindy Banyai be fired from Florida Gulf Coast University for being a "communist sympathizer."

Currently, there is a massive petition going around to demand that Aquino be removed from the running because he is an openly hateful, fascist, racist individual (their words, not ours).

Aquino stated that the current Black Lives Matter movement was full of "haters and violent anarchists that are fighting against Americans and America."

Aquino has also been outspoken about defending the confederate statues that have been removed from public places around America in the past couple of months.

So, if you're out in Florida, please go vote this election year.