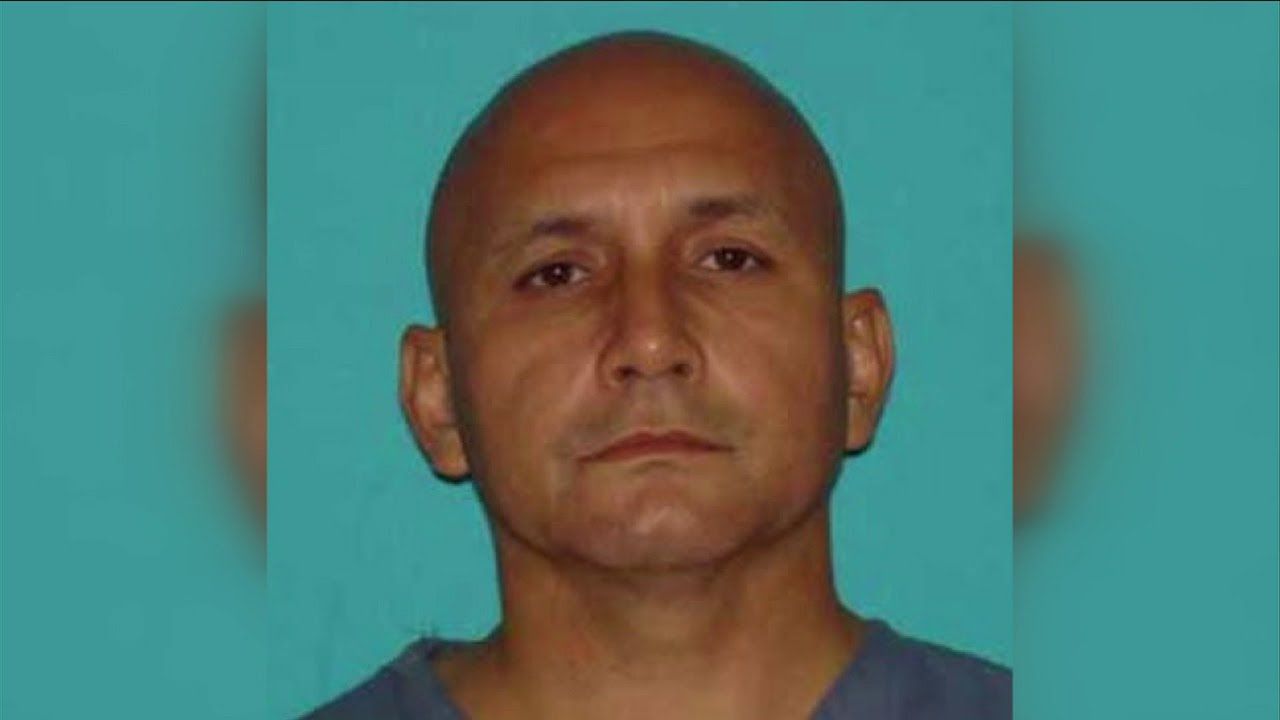 By red-handed, we mean he had just pulled a tooth out of a patient's mouth. This 56-year-old man is an amateur dentist, he was arrested in 2009 for doing the same thing but he didn't seem to learn his lesson.

According to the Florida Department of Health, this was a joint operation to take down Vicente's "not-so-hidden" practice that's intended to help the community.

Freelance dentistry isn't completely foreign to the world, but it's usually preferred that the person reaching inside someone's mouth has at least a little training or experience. 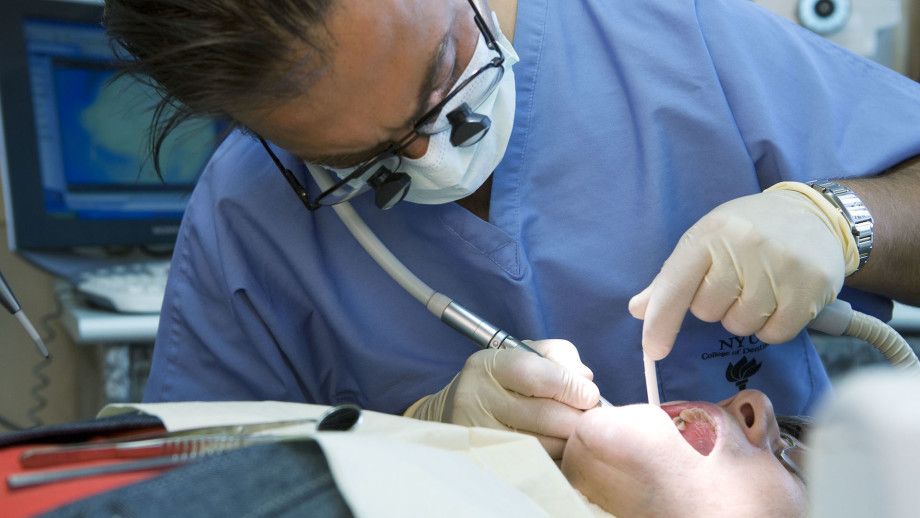 Vicenty was discovered because he solicited the patronage of an undercover police officer. The officer underwent an x-ray, a consultation, and then finally, a full extraction of a dead tooth.

Whether this was a ploy to get free dentistry (the state employee health insurance system doesn't cover dental in Florida) or an actual effort to thwart a "threat" to the community is undetermined.

Either way, Vicenty has now been caught for the second time, and since he didn't learn his first lesson, he is going to be spending a significantly longer time behind bars to think about what he did.