St Bavo's Cathedral in Ghent, Belgium, is a gothic style cathedral that was built in 1274. Due to his insanely old age, the cathedral has been through a lot of death and destruction. in 1566, bands of men shattered the stain-glass windows, smashed statues, and destroyed historical works of art.

There are 11 known Bishops buried on the premise between 1576 and 1680. For a while, people assumed that those bodies were the only ones in the crypt. It wasn't until construction began in 2020 that they found something horrifying.

When they dug into the foundation, workers discovered a real wall made of human bones. Naturally, the first thing that they did was call premiere archeologists to investigate. 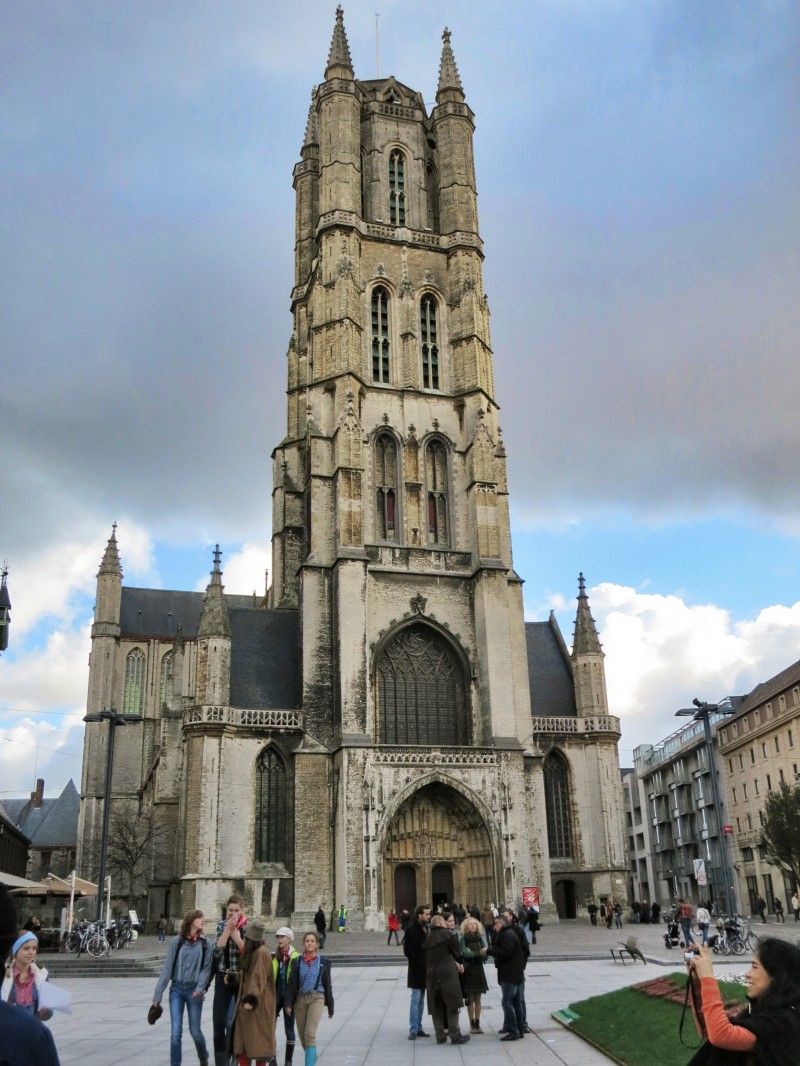 They were able to identify the bones as thighs and lower legs of adults with some shattered skulls. The scientists believe that the remains are from around the 15th century, but it was difficult to tell.

The fact that these bones were made into a wall remains a mystery. They were able to confirm that someone laid the bones to make a firm, dense structure.

Lead researcher Janek de Gris said that funeral pits in Belgium usually had bones lying around in abundance... This was definitely not the case. 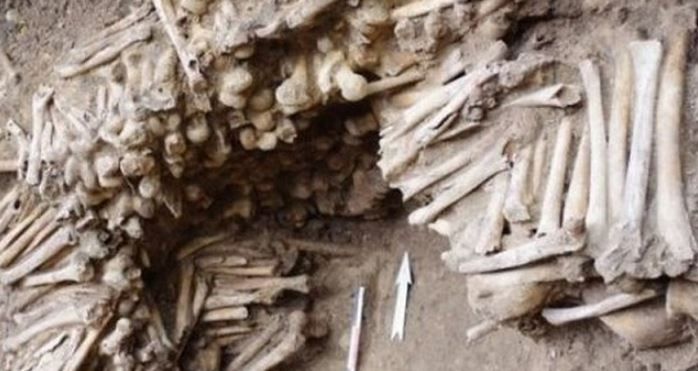 There was definitely some sort of meaning for this, and it's probably more sinister than most would think.