An Alabama man was put to death for the 2004 murders of three police officers... Nathaniel Woods did not shoot or kill any of the officers, but he still paid the consequences of being there.

Woods was convicted as an accomplice of the actual gunman, Kerry Spencer. Both of them were sentenced to death. Police officers busted into their apartment in an attempt to arrest Woods on a warrant. According to witnesses, including an officer who survived the incident, Woods was giving in and actively getting arrested when Spencer came out shooting, assuming he was under attack from people who were police officers.

Spencer did his best to acquit Woods and claimed that he 100% acted alone and Woods is "100% innocent." Tragically, that fell onto deaf ears. 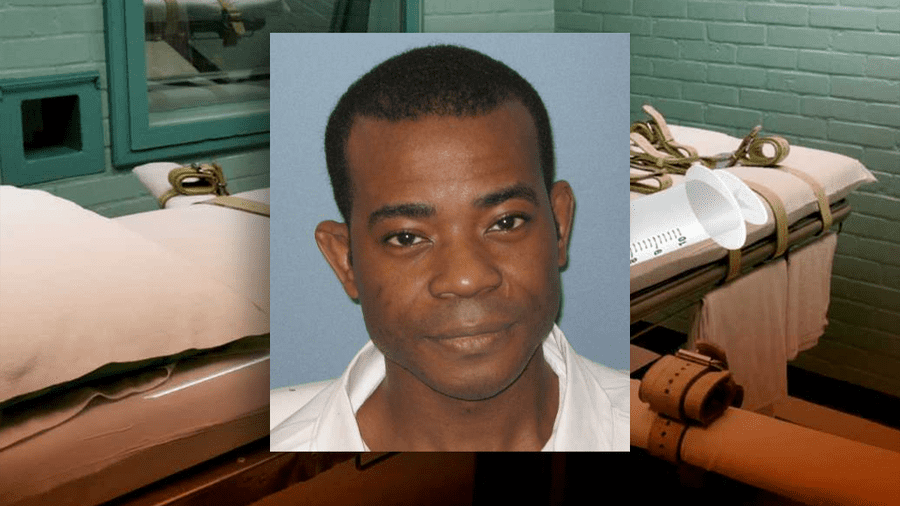 "I know this to be a fact because I'm the person that shot and killed all three of the officers that Nathaniel was subsequently charged and convicted of murdering," wrote Spencer. "Nathaniel Woods doesn't even deserve to be incarcerated, let alone executed."

At the 2005 trial, prosecutors tried to paint a picture of Woods luring the police into the home so that Spencer could ambush them.

Now that Woods has perished, people are making strides towards abolishing the death sentence and clearing his name. Unfortunately, even the power of Martin Luther King Jr. III could not save Woods, but hopefully, these people can make a case for other innocent folks on death row. 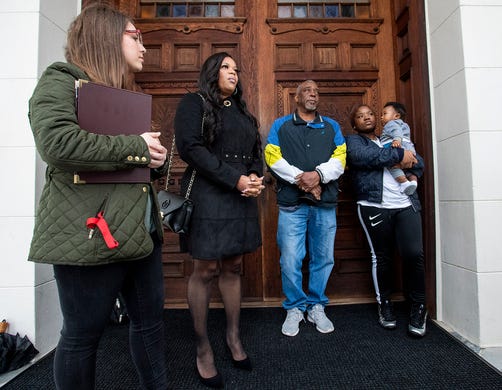 According to Governor Kay Ivey, Nathaniel Woods never "tried to stop the gunman from committing these heinous crimes. In fact, he later bragged about his participation in these horrific murders."

Many believe that this will be a jumping-off point for prison reformation.