Earlier this month, a 19-year-old activist went missing. She wrote on Twitter about her sexual assault by a man posing as a fellow protestor who offered her a safe haven at his home. Days later, her body was found, along with the body of a 75-year-old woman.

Yesterday, Aaron Glee Jr. confessed to authorities that he kidnapped, assaulted, and murdered Oluwatoyin Salau for five or six days. After he murdered Salau, he murdered 75-year-old Victoria Simms. Knowing that he would be arrested for his crimes, he tried to flee to West Palm Beach on a Greyhound bus where he was caught by investigators. 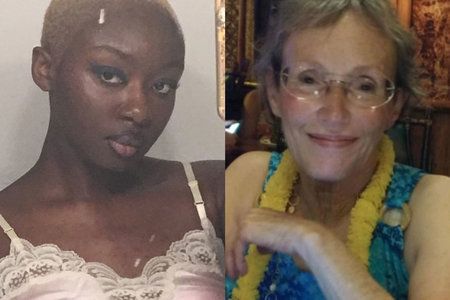 “While at the hospital, Glee had made voluntary admissions to officers guarding him that he had murdered two women in Tallahassee,” then court report said. “He would also place a telephone call to his mother and make these same admissions.” 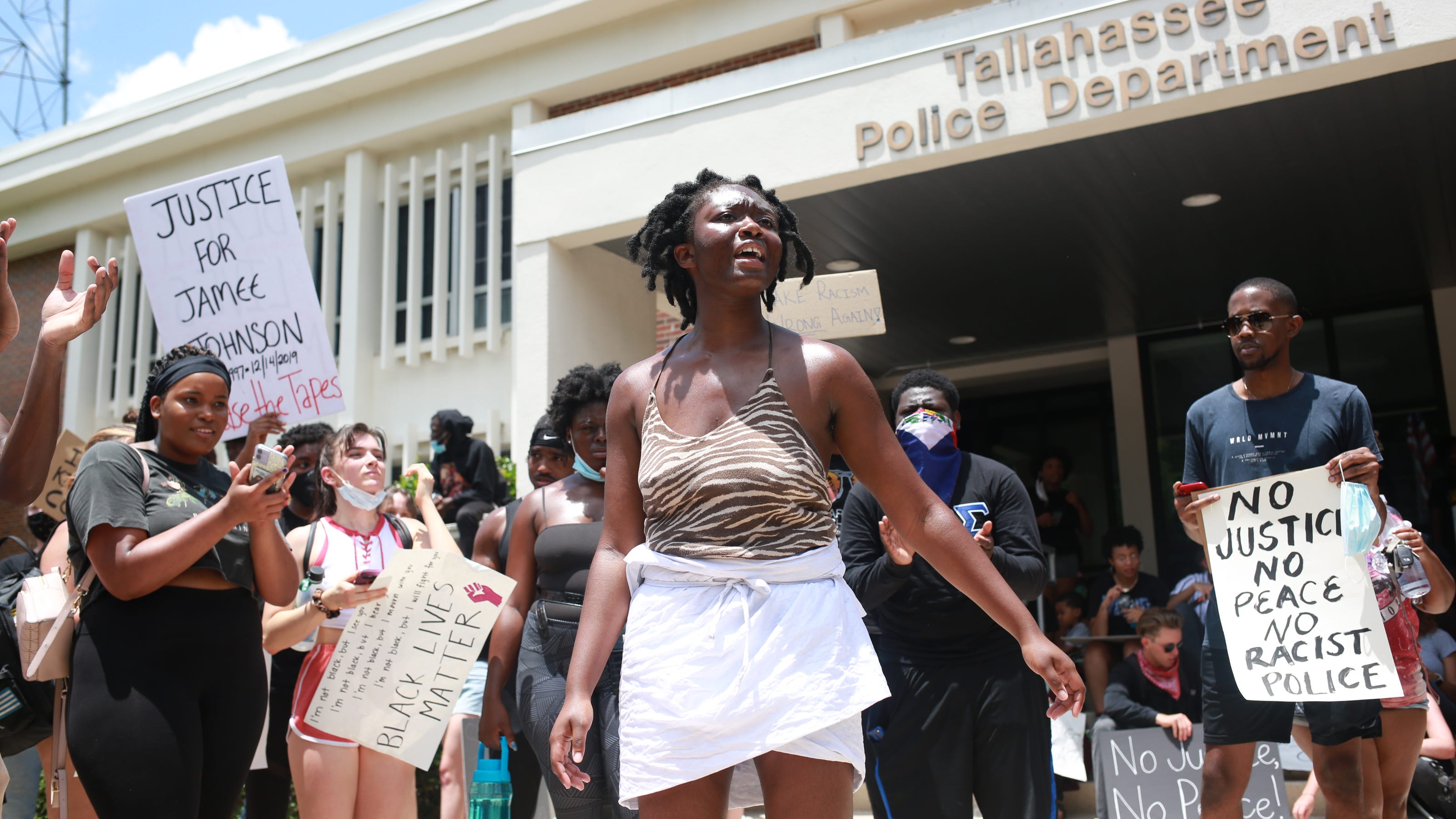 It's unclear why Glee committed the murders. He claimed that he had to kill Salau to cover up the assault, but the fact that he lured her to his home is still muggy. On the other hand, he knew Sims well and was friendly with her. He said that she helped him out with food and rides since he didn't have a car.

Apparently, after he kidnapped Salau, he called up Sims to invite her over. It's unclear what happened after that.