For Some Reason, This Family Opted To Have Their Deceased Mother Stand At Her Own Funeral 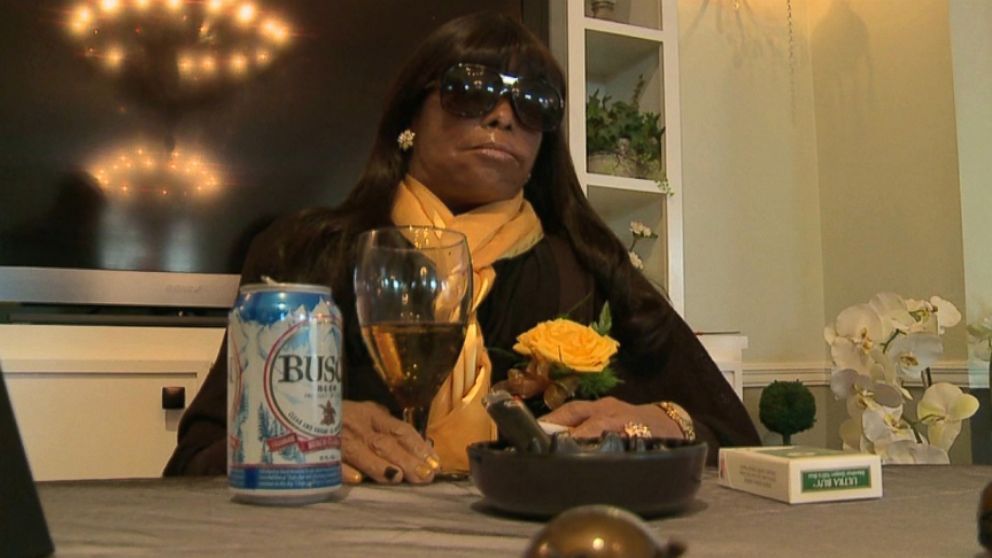 These individuals are (expensively) embalmed and fitted with internal rods to position their bodies to present the way they formerly did, you know, before they died. These bodies are usually adorned with the person's favorite outfit, so far those who have participated wore their own street clothes, and people come to pay their respects by pretending they're still alive.

Although this is unorthodox and quite frankly creepy, this style of funeral has been rising in popularity over the past year. Due to social media coverage, word of mouth, and God knows what else, people all around the world are opting to have their dearly deceased stand at attention. 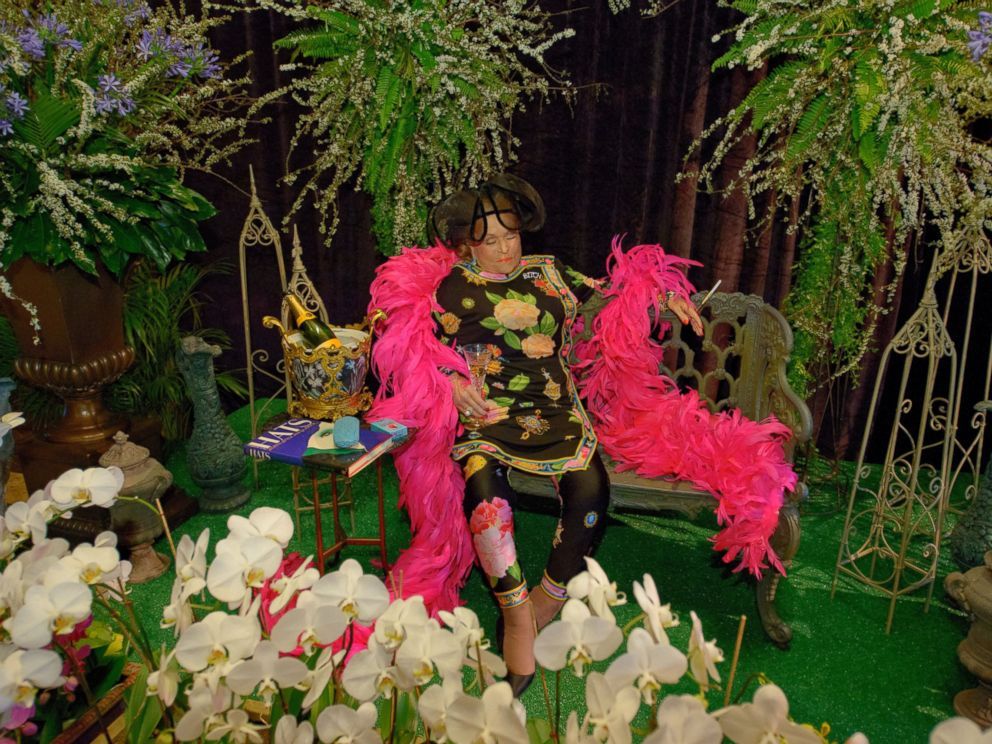 Take this woman from Idaho, for example. She loved to garden her entire life, so her family thought it would be a good idea to construct a fake garden and have her pose in it, just like how she posed in her garden when she was still alive. Well, it turns out, when you sit a dead body upright without the proper attachments, they tend to fall over.

Family members, friends, and grievers alike watched helplessly as the lifeless body of their dearly beloved fell face-first into a puddle that was constructed on a carpeted floor using styrofoam and a tarp.

Needless to say, this idea has garnered some wild attention, and no matter what side of this argument you fall on, you have to admit that this is pretty creepy.

When I die, just throw me in the trash.