A German nurse has been sentenced to life in prison after being convicted of two murders and two attempted murders. People involved in the case believe that the murder rate could be at least 87 patients.

Between 2003 and 2005, Niels HÃ¶gel injected his patients with lethal amounts of medications in order to resuscitate them, quite literally playing with their lives. Sometimes, he brought them back. In 87 suspected cases, he murdered them.

Somehow, he managed to get away with it each time. 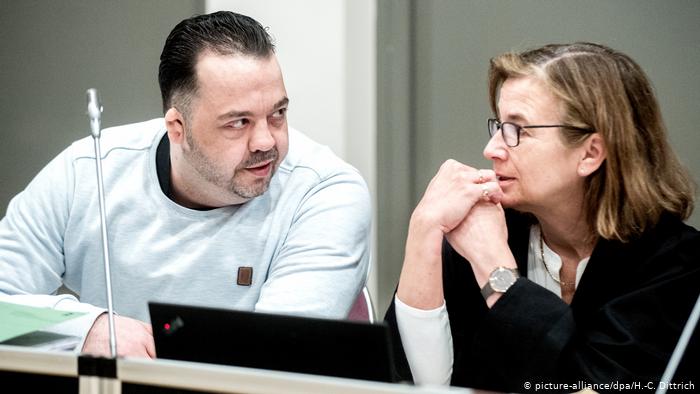 During his first trial, HÃ¶gel admitted to bringing nearly 90 patients to the brink of death just because he enjoys the feeling of reviving them. 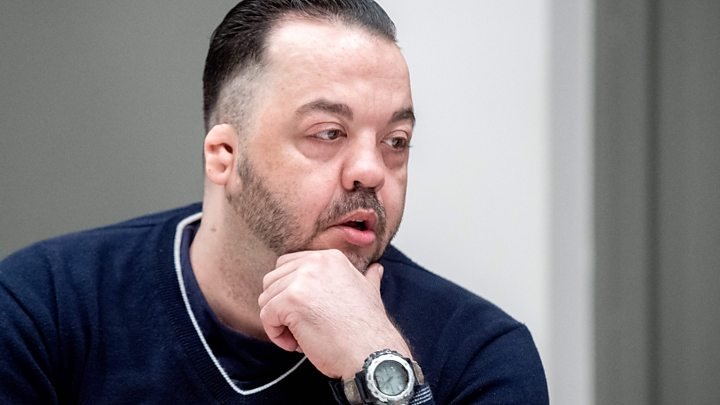 Now caught, he claims that he feels guilty and is “terribly sorry.”

Unfortunately, that doesn’t cut it for many of the family members who were affected by this heinous crime. Many families won’t experience justice as the prosecutors can’t convict him of every single murder due to “lack of evidence,” despite his admission of guilt.

Niles HÃ¶gel is now being called one of Germany’s most prolific serial killers.