Reddit user u/13thSage posted a creepy photo more than five years ago, and it’s slowly making its way through the paranormal community.

They say that their mother works in a nursing home. She’s always said that the place seems haunted, and other employees have heard doors opening and closing on their own and random voices.

It’s usual for a nursing home to experience death. It’s frequent enough where the people working there can believe some of the residents might just not leave…

The photo below was taken 15 minutes after a patient passed away. Some of the staff think that the shadow the patient, while others think it may be, “The Reaper.” 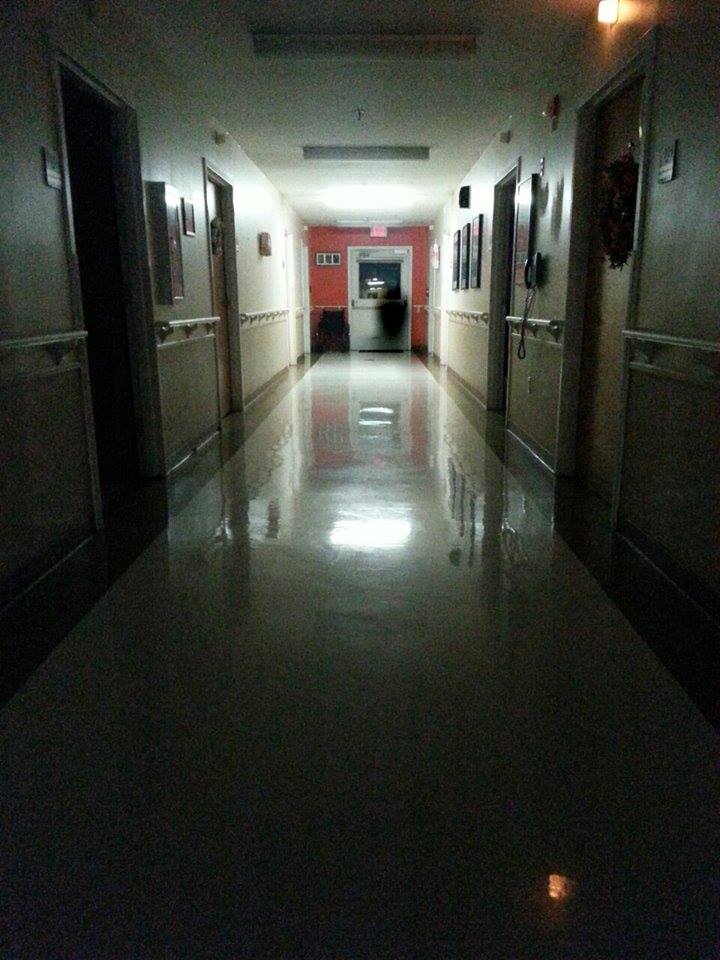 The Redditors who commented on the thread have definitely had a hard time with it. Some initially thought that it was just a weird shadow, but upon further investigation, things just weren’t adding up.

One user even shared a creepy coincidence…

“My fiancee works for a nursing home, and she’s heard stories from every single nurse employed there about a “Shadow Man” that comes shortly before the resident’s pass. She and I are both super skeptical, but she’s seen call lights go off in a certain bathroom when she works 3rd shift.”

As always, these things are always up for debate and discussion. It’s interesting nonetheless!