In the 1990s, a group of so-called "black architects" made it their mission to excavate as many dead soldiers as they could. This didn't mean that they were robbing the marked graves of fallen soldiers, but that they were digging up mass graves that fellow soldiers dug to honor their fallen brothers on the battlefield.

This group of people was interested to see the bodies and what artifacts they might have left behind. In the end, they got way more than they bargained for. 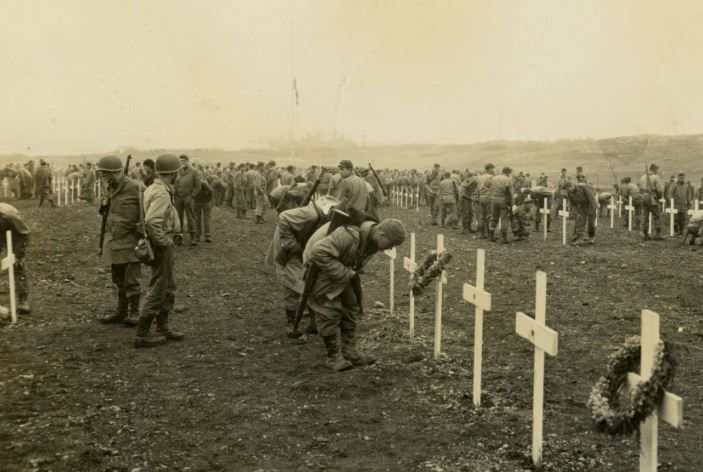 In 1997, a group of six people headed to Luban in the Leningradsky region, towards the ruins of Makaryevsky monastery. Galina Pavlova, the head of the group, recounted her experience in the woods that they were searching in. They made a campsite in the ruins but soon learned to regret it. They heard voices and footsteps all night.

One of their team members went out into the woods and got lost. When he came back, he was completely dirty and speechless. He never told them what happened. 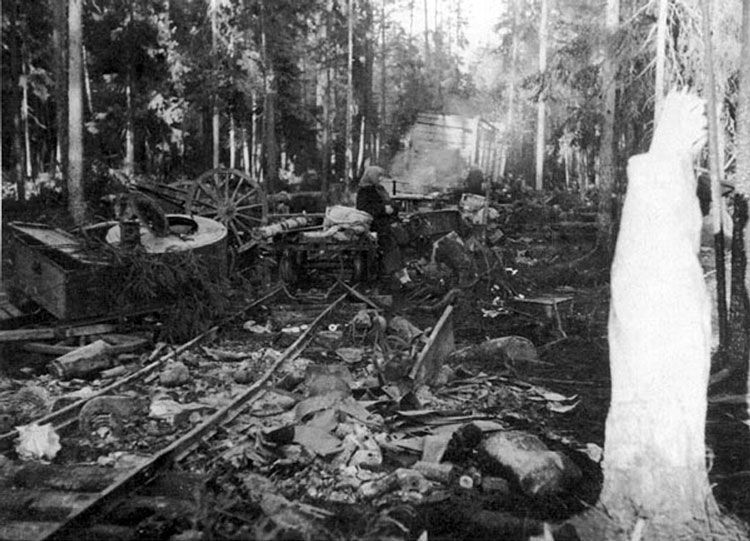 She wrote, “The woods of Myasnoy Bor are scary and mystical. As soon as you are left there by yourself, the woods start making sounds. You can clearly hear yells 'hooray,' as if restless souls of the perished warriors still carry out an attack. The day we found the mines, I was behind the guys on a trail. I stopped at a spot that was excavated many times before. Suddenly, I saw that trees were leaning towards the same spot although it was not windy at all. I called the guys, and we found a decomposed wooden box and old mines.”

Another team member, Alexei, recounted that they found the decomposed bodies of six Russian soldiers and 11 German soldiers. That night, they heard laughter within the woods, as if a party was going on. They believe that these areas have so much energy in them that they're a hub for paranormal activity...