The world of CGI and special FX expands way more than most people realize. It’s hard to bring some scenes to life by just using sets or props, so movie directors higher professional graphics animators to bring in scenes that no one could ever think of…

From creating the landscapes of Mars to computer generating dragons into scenes, there’s not much that these animators can’t do! Even for a lot of these scenes, you wouldn’t have even known it was all fake! 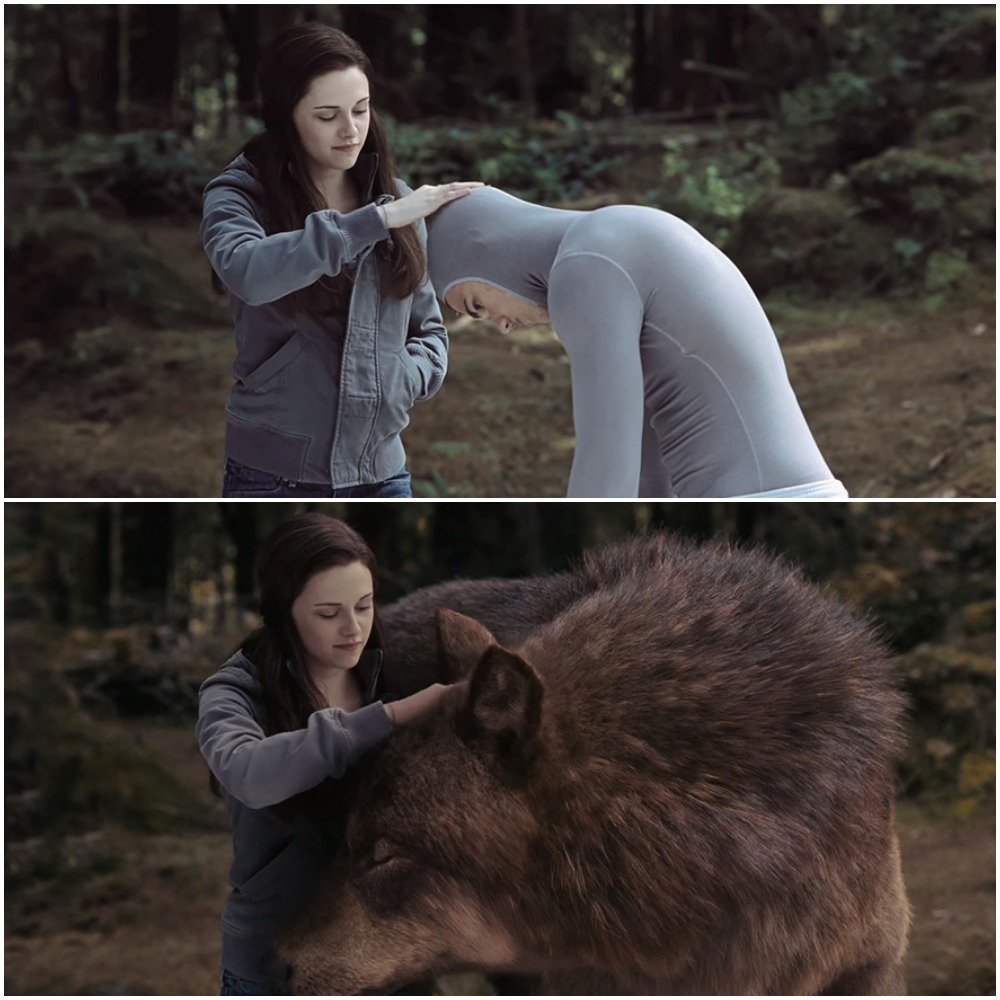 They really made Taylor Lautner put on that suit and get petted by Kristin Stewart… They didn’t just get a random actor to do it. Lautner was really in it to win it. 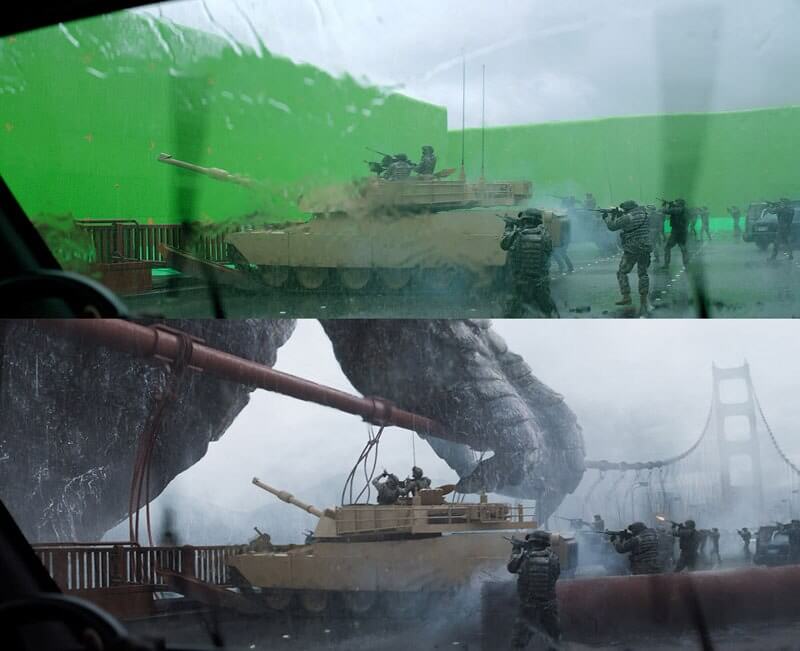 The entire premise of the Godzilla series is to fight a gigantic monster. In reality, the actors have to pretend to find this giant beast… They pulled it off so well!